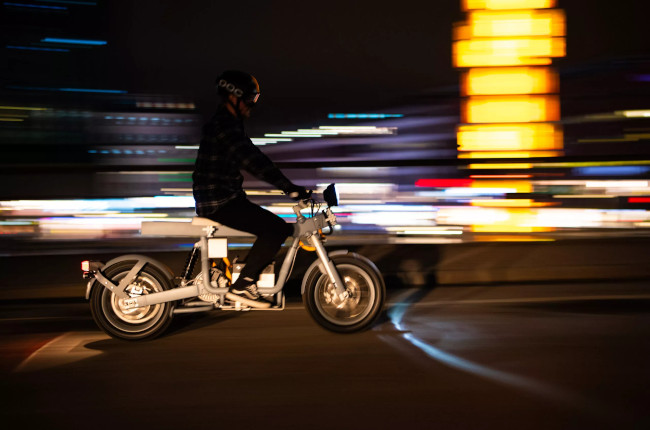 We’ve seen some of the most quirky and interesting electric scooters in recent years. From machines designed to be simple point-A-to-B commuters, to electric scooters loaded with tons of tech and performance, there’s no denying that these sustainable two-wheelers are the vehicles of the future. One electric motorcycle manufacturer in particular, has set the bar when it comes to the ultimate utility electric scooter.

Swedish electric motorcycle manufacturer CAKE has received numerous awards for its Ösa electric scooter. At first glance, it would be hard to tell what kind of scooter the Ösa actually is. Is it an e-bike? An off-road scooter? A commuter? Well, it’s all of those and more. Drawing inspiration from the humble workbench, the CAKE Ösa features a multitude of possible configurations that suit people of various lifestyles and professions. The scooter's chassis consists of a large bar on which multiple accessories can be mounted.

The Husqvarna E-Pilen will come with a 15kW electric motor 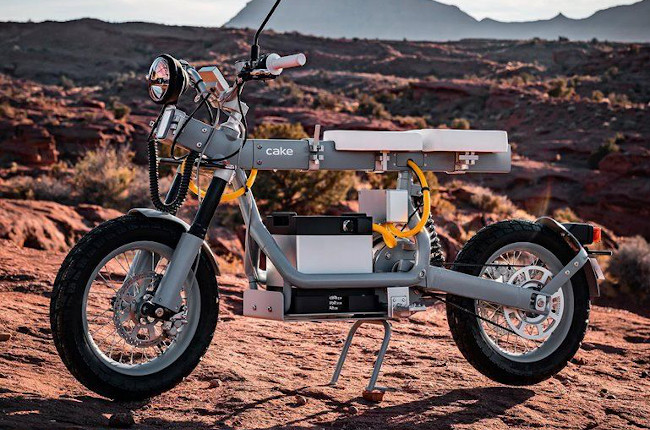 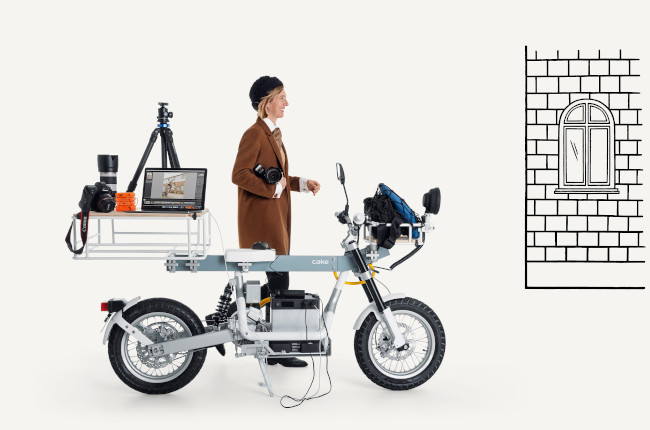 CAKE boasts loads of accessories ranging from bags, baskets, tools, and brackets which feature a clamp-on design to the Ösa’s frame. In fact, there are more than a thousand different configurations available for this quirky electric scooter. At the heart of the Ösa is a powerful lithium-ion battery, which not only powers the engine, but also serves as a power station for the rider to plug in multiple devices such as gadgets, power tools, and other equipment. Lastly, the Ösa is equipped with knobby dual-sport tires, enabling this little scooter to traverse light, off-road terrain. This makes it the perfect companion for those whose trades are in the field of construction, engineering, and agriculture.

While there is currently no exclusive dealer for CAKE’s products in the Philippines, the Ösa, as well as the company’s other bikes, can be purchased globally online at ridecake.com. The Ösa features two models—the Ösa Lite and the Ösa+. The Lite is a more beginner-friendly option with a top speed limited to 48 kilometers per hour. It comes with a price tag of $6,500, or P325,000. On the other hand, the more premium Ösa+ model features a top speed of 100 kilometers per hour, and fetches a sweet $8,500, or P425,000.