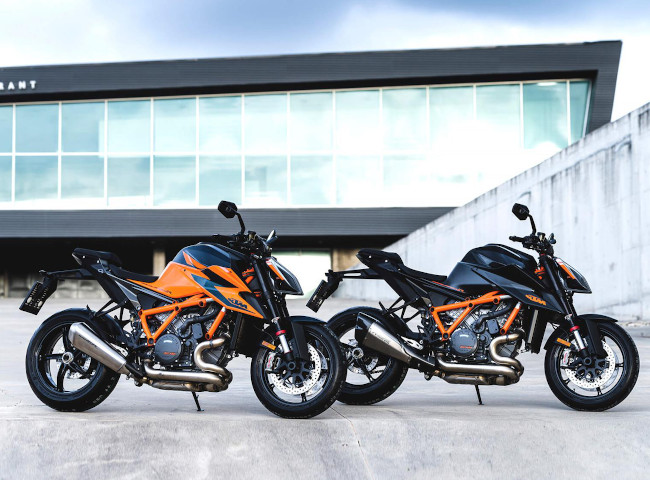 As far as pricing is concerned, there is no word yet as to how much this special edition Super Duke will cost. However it is speculated that only 500 examples of the 1290 Super Duke RR will ever roll out of KTM’s assembly line, so in the off-chance, this bike makes it onto Philippine shores, we can expect it to come with a sticker price way more than the P1,250,000 of the standard Super Duke. All things considered, it would appear that KTM is rapidly ramping up their model range to suit enthusiasts who, to put it simply, have an undying obsession with outright performance.