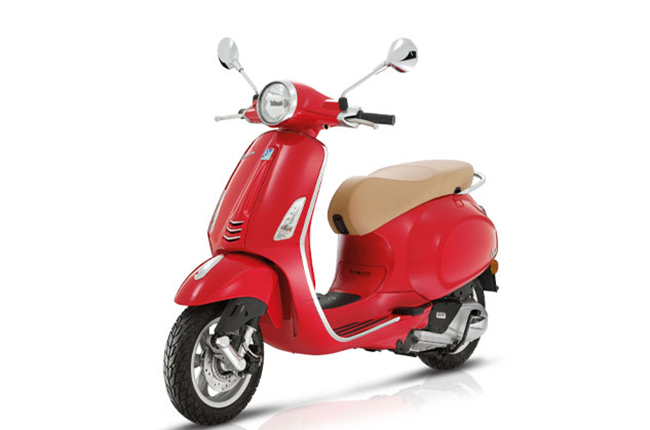 Vespa’s scooters have always stood the test of time with its iconic good looks and rich history. Through the years, generations of people have admired the Italian classic scooter’s elegant silhouette, and riding one would surely get some attention from other scooter riders. However, if other competitors try to steal and infringe on a design that Vespa has built their success on since its first scooter built shortly after the second world war, well, you better be ready for another war. The Piaggio Group and Vespa don’t take trademark infringement very lightly and they are almost always ready for legal battles just to defend their designs. Today, they successfully defended the design of their Primavera for two scooters that were shown at EICMA in 2019. 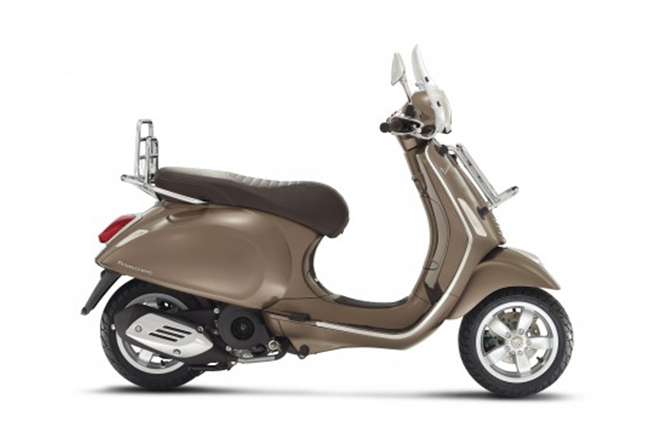 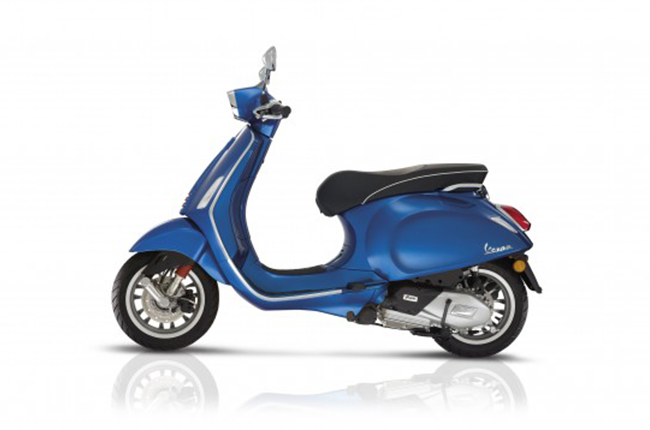 The Vespa Primavera’s design was first registered by Piaggio with the EUIPO way back in 2013 and they have been aggressively defending their trademarks not just within the EU region, but around the world as well. Countless litigation proceedings have been filed in different jurisdictions just to cross out would-be competitors from infringing their trademark designs. Such was the case for two scooter makers from China. They alleged that two brands, Motolux and Dayi Motor knowingly copied the Primavera’s design and filed a case against the Chinese companies before the EUIPO. On May 25, 2020, Piaggio announced that that the EUIPO canceled the registration of the trademarks filed by Motolux and Dayi Motor as they were “unable to elicit a general impression different from the registered design” of the Primavera.

While Vespa has always been vigilant about aggressively defending their trademarks, they haven’t been successful all the time. In September 2019, Piaggio lost a case against another Chinese scooter manufacturer, Zhejiang Zhongneng after alleging that they copied Vespa’s LX design. This time, the EUIPO ruled otherwise and ruled that an average person should have no trouble telling the two designs from one another finding significant differences between them.

Still, the Piaggio group and Vespa’s vigilance over protecting their trademark designs have resulted in the cancellation of over 50 trademarks registered by would-be third-party infringers in the past two years. So if you’re a scooter manufacturer who’s planning to come up with a classic design, be ready for a fight with the Piaggio Group and Vespa’s legal team.