Triumph Motorcycles has achieved another milestone in its quest to put an electric model on the market. The UK-based brand's Project TE-1 has completed its third phase, which involved extensive collaborations with Williams Advanced Engineering (WIA) and WMG at the University of Warwick.

The end of the phase meant Triumph was finally ready to unveil its prototype, and the company did not disappoint. Its design heavily mirrors that of the Speed Triple, with some key design choices that bring the model firmly into the future. Although far from its release date, the TE-1 already looks poised to challenge competitors like Harley-Davidson's LiveWire and LiveWire One. 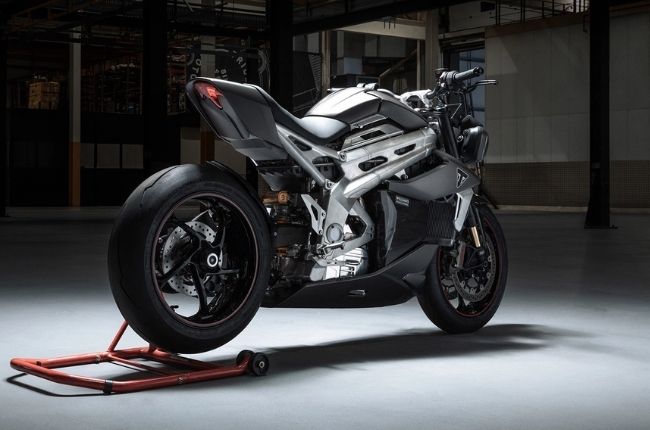 In March 2021, Triumph showcased the TE-1's specs and battery. The prototype weighs 220 kg, makes around 172 hp, packs a 193-km range, and charges from 0 to 80 percent in 20 minutes. Those are impressive specs, but Triumph has to do more to bring the motorcycle to the proverbial finish line. 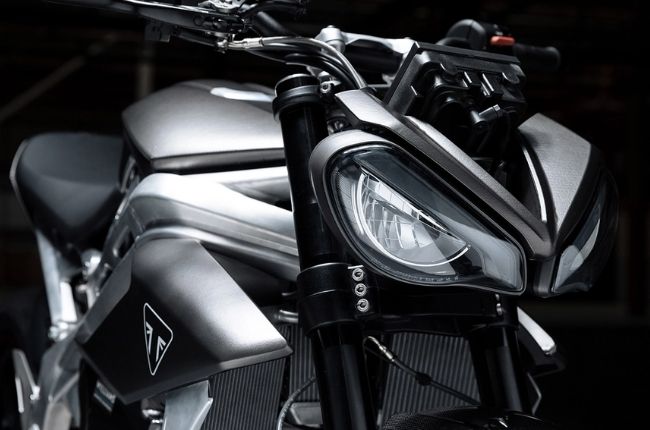 Meanwhile, WMG at the University of Warwick confirmed through extensive testing that the Triumph TE-1 is on track to deliver its expected performance and durability outcomes. What's next for the Triumph TE-1? Over the next six months, the prototype will undergo road and track testing, where Triumph will make core functional assessments. After that, Triumph will publish the results and hopefully get its electric motorcycle ready for launch. We see that happening before the end of the year, making 2022 a fantastic time for two-wheeled EVs.