Royal Enfield loves their special paintjobs, but these two twins are exceptionally special since they are for the brand’s 120th anniversary. Royal Enfield announced these two models for the European market, with only 60 units destined for the continent.

Royal Enfield Celebrates its 10th year in the Philippines 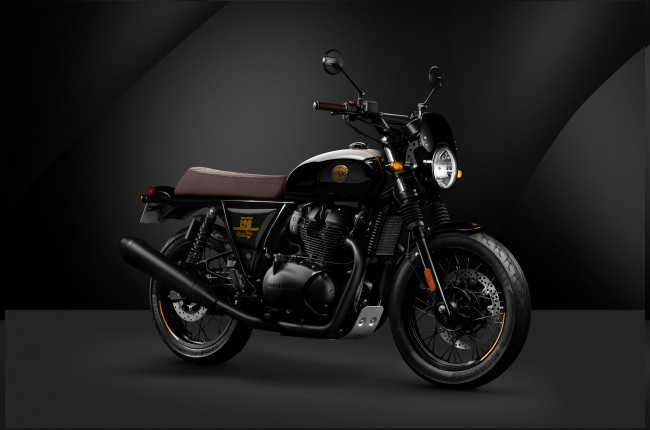 As far as paintjobs go, Royal Enfield has some of the most interesting color options in the industry. While you can get a chrome-tanked twin, these two special editions will get a black-chrome paint job with matching 120th-anniversary duds that’ll set them apart from the standard variants in the lineup.

Each of the brass badges on the bikes is hand-made by the Serpi Senthil Family, multigenerational artisans from the temple town of Kumbakonam, Tamil Nadu, India. This is the first time that Royal Enfield will be working with this family. On the note of badging, each unit will be given a special number plaque that’ll run from number one to number 60. 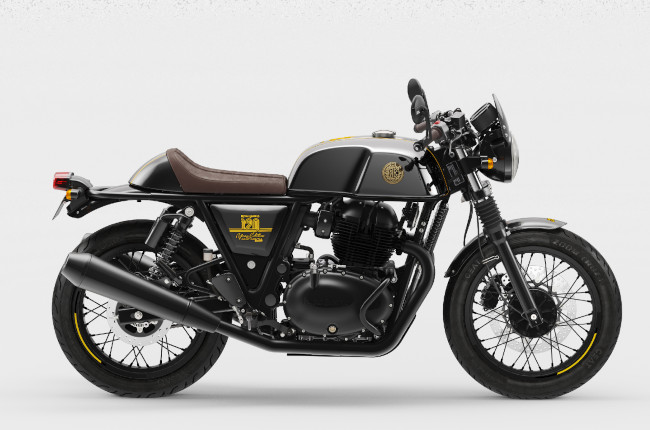 Blacked-out from the tank to its myriad of accessories, the limited edition twins evoke a sense of class that commemorates Royal Enfield’s long and storied history. The two models that these two special editions will be based on are the Royal Enfield Continental GT 650 and Interceptor 650. As a truly special offering from Royal Enfield, these bikes will come with a slew of accessories not normally found on standard bikes. These additions include blacked-out components like flyscreens, engine guards, heel guards, touring, and bar-end mirrors.

“There was simply no better way of celebrating this milestone than by sharing a piece of it with our consumers around the world in the form of the 120th Anniversary Edition 650 Twin motorcycles.”
Siddhartha Lal
Managing Director, Eicher Motors Ltd.

For the sale in Europe, the bikes will be sold on a flash sale happening on March 7, 2022.