Ever since making its debut in the global market in 2018, the Royal Enfield Interceptor 650, along with its twin the Continental GT 650, raised the bar in the retro bike scene. Not only did they significantly boost the build quality and performance for Royal Enfield as a brand, but they also made classic-styled, retro motorcycling attainable at a much lower cost, as opposed to European giants whose machines would set you back close to, if not more than P1 million.

That being said, the Royal Enfield 650 twins were also among the first global models of the Indian manufacturer. As it would turn out, their reception across the globe was nothing short of impressive. In 2019, the Royal Enfield Interceptor 650 was awarded the Best Naked Motorcycle of the Year by MCN — no mean feat, considering the bike’s novice nature in the industry. One year hence, and MCN has bestowed yet another award to the Royal Enfield Interceptor 650: Best Retro Bike of the Year 2020. This was given after the Interceptor 650 posted tremendous sales figures, garnering the number 1 spot as the best-selling middle-weight naked bike in the UK consistently for the past year. So what exactly makes the Royal Enfield Interceptor 650 so special? The answer is simple — literally. The Interceptor 650 follows such a simple formula, that there’s hardly anything to fault about it. Power comes from a rudimentary, albeit adequate 649 cc parallel-twin which pumps out an adequate 47 hp. This punchy and reliable mill is mated to a chassis co-designed by Harris Performance, which makes the machine handle pretty well, all things considered. The engine and chassis combo is finally meshed together in a beautiful retro package that instantly gives the bike a timeless look and feel. 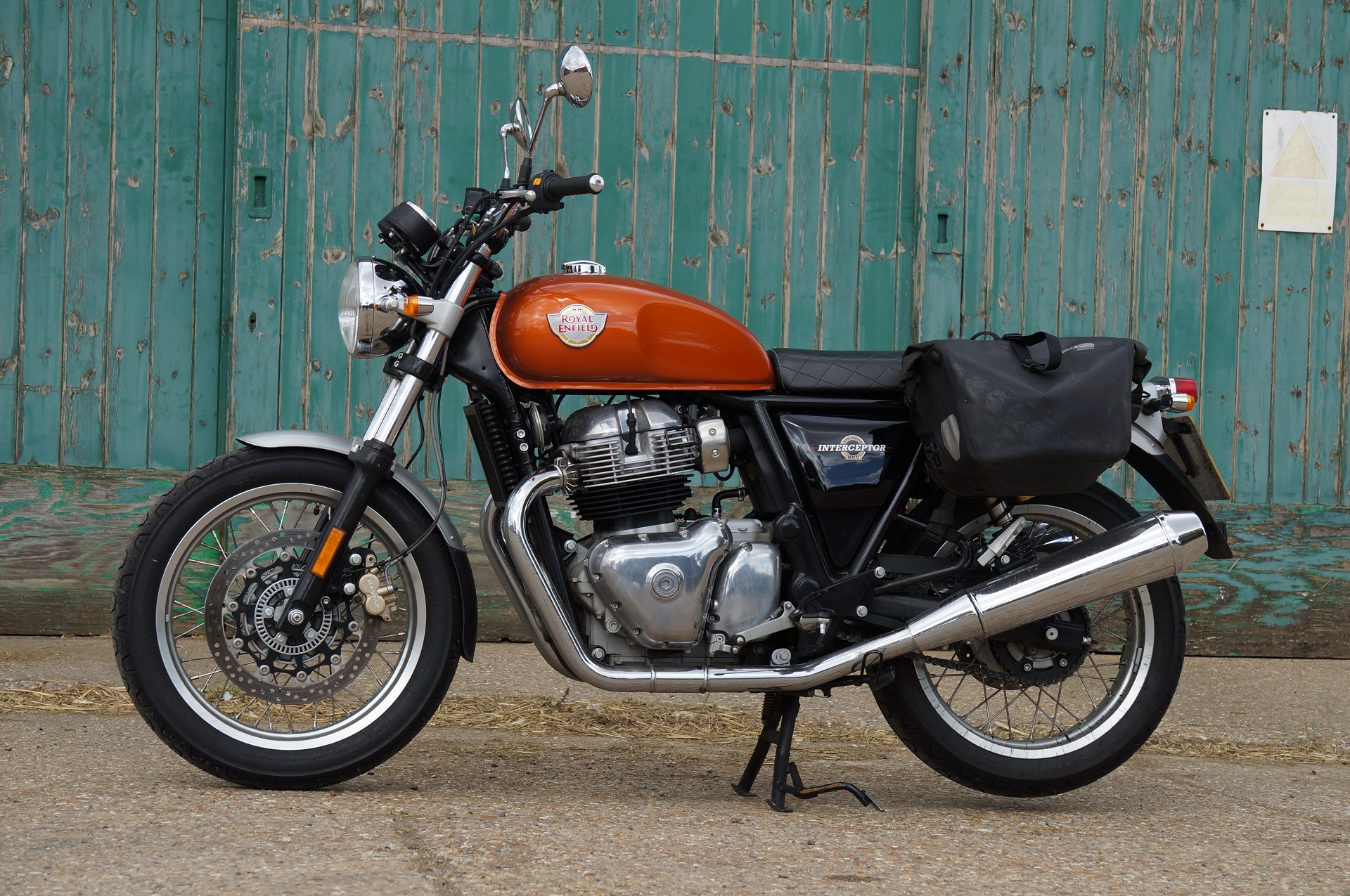 Available in the local market since 2018, the Royal Enfield Interceptor 650 is a favorite among classic bike enthusiasts looking for a reliable machine that they can depend on, on a daily basis. With a sticker price of just P365,000, this bike’s value is hard to beat. That being said, it’s definitely more than deserving of this incredible achievement.