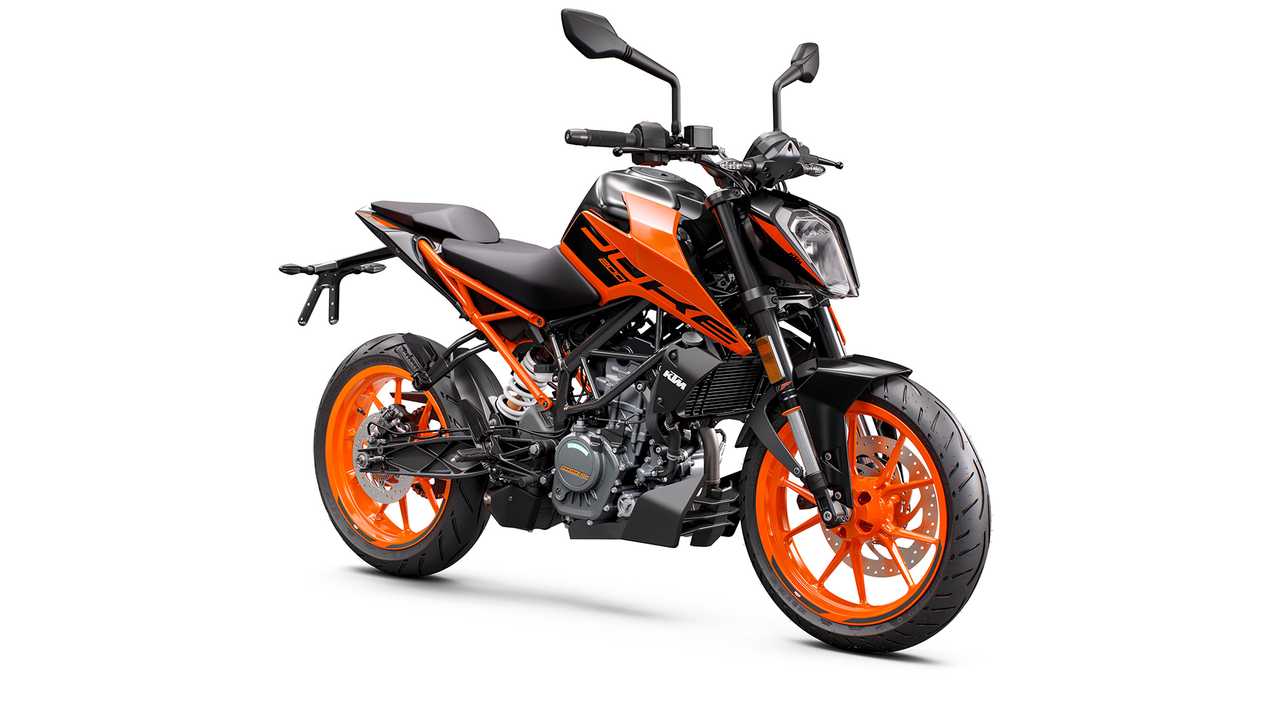 Just last week, the rumor mill broke out some news that KTM’s 200 Duke would be introduced to the U.S. At that point, the reports were still considered hearsay. However, considering Stefan Pierer's pronouncements in the past that demand for its motorcycles in the U.S.A. has increased despite a challenging first quarter of the year brought about by the COVID-19 global pandemic. However, no other concrete proof of its impending arrival to the states could be found — until now. The California Air Resources Board (CARB) has included the KTM 200 Duke into its list of models certified for 2020. This strongly suggests that as a 2020 model, the United States will be getting the little Duke in the next couple of months, or at least before the year ends. The KTM 200 Duke’s CARB listing was nestled between the 2020 KTM 390 Adventure and 2021 350 EXC-F certifications as among the approved models certified by the governing body.

The 200 Duke is powered by a 199 cc 4-stroke, single-cylinder engine that churns out 25 horsepower and 19.5 Nm of torque. Weighing in at only 140 kg, the 200 Duke is a fun little bike to include in KTM’s U.S. lineup. It has been in production for almost a decade now with KTM’s network of assembly plants located around the world including Colombia, Argentina, and the Philippines making it easily accessible as a popular entry-level bike to Southeast Asia and parts of Latin America.

For countries such as the Philippines, Thailand, and India where motorcycles and scooters are considered as a primary means of transportation to get around, lightweight and small-displacement bikes such as the KTM 200 Duke are easily accessible and extremely popular. In the US, motorcycles are still regarded as more of a luxury item for hobbyists who merely take out their motorcycles for weekend rides, rather than a primary means to get around. This leaves the success of the little Duke in question. If marketed well, it could be a hot seller or a great stepping stone into other KTM products.