If you were wondering where all the middleweight superbikes, particularly those in the 600cc segment went, well then you’re not alone. The most famous of the japanese supersports included the likes of the Suzuki GSX-R600 and Honda CBR600RR. These bikes bit the dust in the local market several years ago. Unfortunately, the Yamaha YZF-R6 was the latest to say goodbye, when Yamaha officially announced the end of its production in 2020. As such, this left us with just one Japanese 600cc supersport, the Ninja ZX-6R.

Following the demise of Team Blue’s supersport, questions surrounding the fate of the ZX-6R inevitably began floating around. Thankfully, for now, at least, we can lay to rest any rumors of the Ninja ZX-6R parting ways from this glorious world, as Kawasaki has revealed a mildly improved ZX-6R for the 2023 model year. It retains its powerful 636cc inline-four engine that has gained popularity—and notoriety—firstly for its bulletproof reliability and performance, and secondly because of its affiliation with the ever-proliferating squid culture in the US. 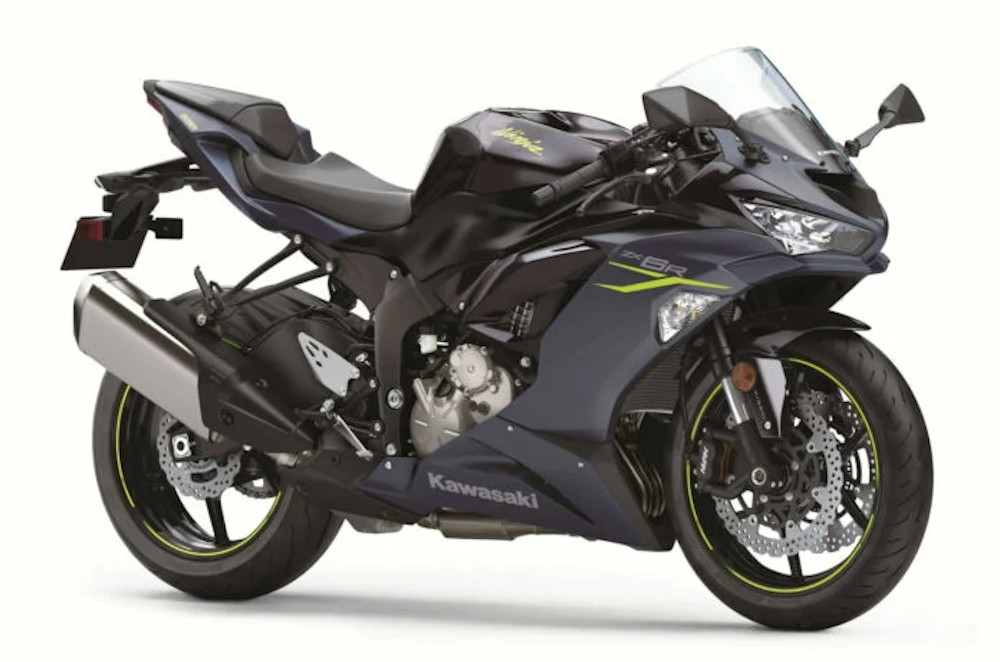 Here in the Philippines, however, the ZX-6R is loved for its overall balance, agility, and pure superbike characteristics. You’ll often see this bike on your favorite twisty roads, or setting hot laps in Batangas Racing Circuit or Clark International Speedway. Kawasaki has yet to release official performance figures for the 2023 model year. However, given how little has been changed in this bike, we can assume that it still has 127 horsepower on tap, and revs all the way to a sky-high 16,000 rpm.

We do know that Kawasaki is throwing in a quickshifter, multiple riding modes, as well as a slipper-assist clutch to better optimize the bike’s performance for a wider selection of riders. Part of the revised electronic suite includes multi-level traction control and ABS, further allowing performance riders to fine-tune the bike to suit their skill levels. Up front, we find Showa big piston inverted forks, complete with adjustability, while at the back, an adjustable Uni-Trak monoshock handles rear wheel suspension duties.

In the US, Kawasaki’s retail price for the 2023 Ninja ZX-6R has been pegged at $10,699, or the equivalent of P534,950, for the Metallic Matte Twilight Blue/Metallic Diablo Black livery, an $10,999, or P550,000, for the sleek and fancy Metallic Matte Graphenesteel Gray / Metallic Diablo Black colorway. If and when it enters the local market, however, expect it to retail closer to the P700,000 mark.