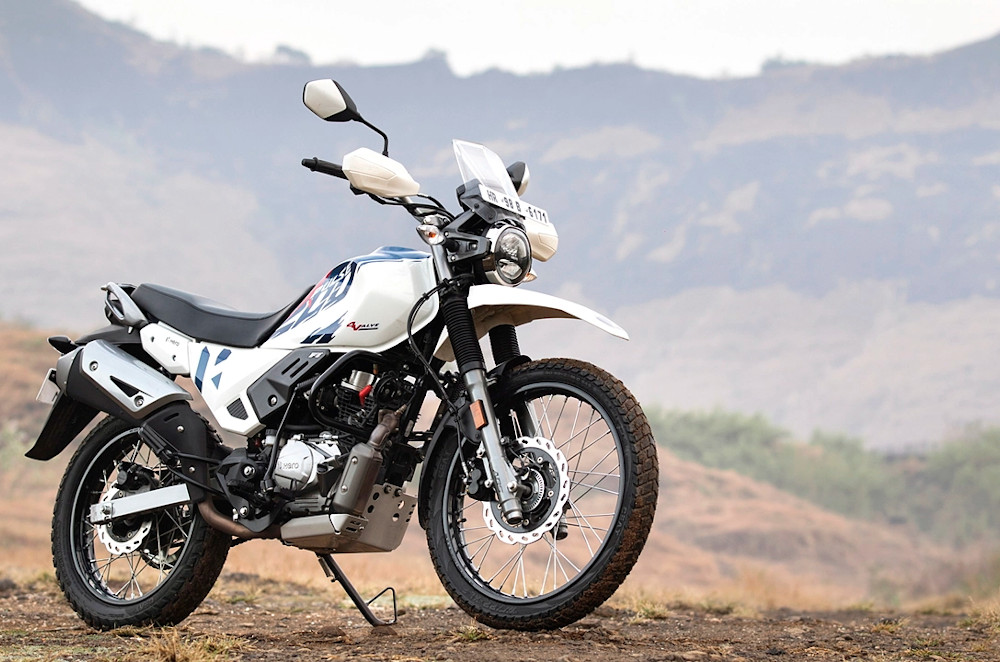 As part of its broad worldwide growth ambitions, Hero MotoCorp, one of India's largest motorbike manufacturers, is getting ready to launch operations in the Philippines. To sell the well-liked motorcycles and scooters across the country, Hero has partnered with Terrafirma Motors Corporation (TMC), a division of the Columbian Group of Companies and one of the most reputable and experienced automotive businesses in the Philippines.

In terms of sales, Hero MotoCorp, which is based in New Delhi, India, is considered to be the largest motorbike manufacturer in the world. More precisely, since its launch, Hero MotoCorp has sold more than 100 million two-wheelers. More than 43 countries in Asia, Africa, South and Central America, and the Middle East and North Africa sell two-wheelers made by Hero MotoCorp. In addition, Hero MotoCorp designs and produces its bikes and scooters in eight cutting-edge manufacturing facilities, six of which are found in India and the other two in Colombia and Bangladesh.

“In keeping with our R4 (Recalibrate, Revitalize, Revolutionize and Revive) strategy, we are always keenly exploring new opportunities in global markets. Our partnership with Terrafirma Motors Corporation (TMC) to enter the Southeast Asian region is an integral part of this expansion strategy. The trust and technology prowess of Hero MotoCorp combined with TMC's automotive expertise and network in the Philippines will definitely create an impact and strengthen our footprint in this key market.”
Sanjay Bhan
Head of Global Business, Hero MotoCorp

Harley-Davidson enters into a distributorship agreement with Hero Motocorp 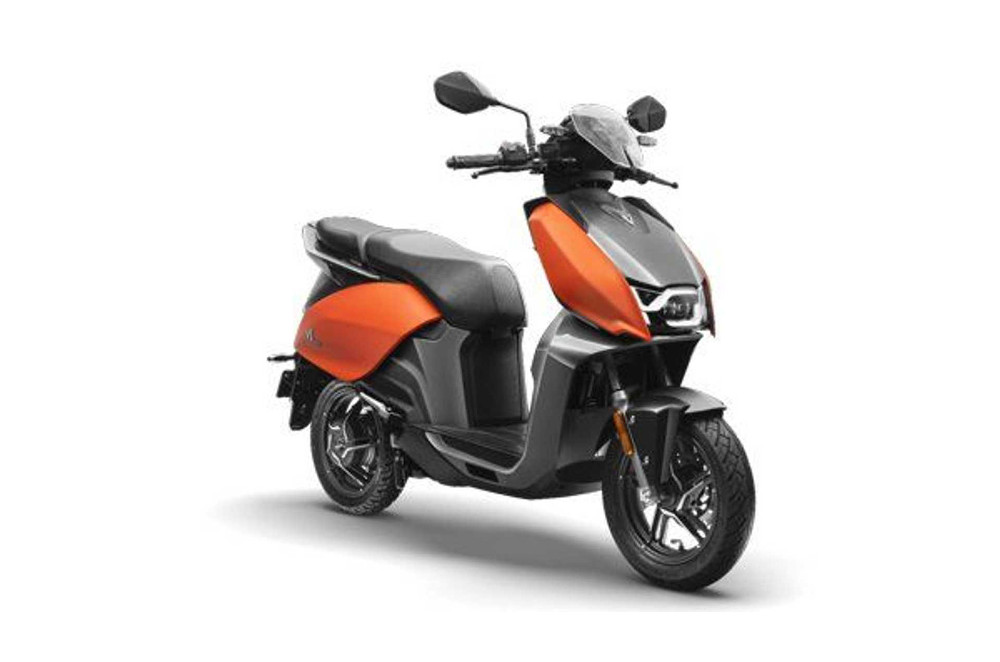 In October 2022, Hero MotoCorp first unveiled the Vida V1 electric two-wheeler in India. Hero's state-of-the-art R&D facilities, the Center of Innovation and Technology in Jaipur and the Hero Tech Centre Germany adjacent to Munich, are where Vida V1 was conceived and developed. The Vida V1 was created and manufactured with a thorough approach to sustainability that includes observing strict social and environmental standards, particularly when procuring raw materials.

Hero MotoCorp has not yet made any statements on the precise models that will be released in the Philippine market. However, considering the similarity in taste between commuters in India and the Philippines, it is likely that small-displacement, low-cost versions would be the first to enter the market. Despite the Philippines' relatively delayed adoption of electric two-wheelers, who knows? Hero MotoCorp may be the first significant business to usher in the electric era with the Vida V1.