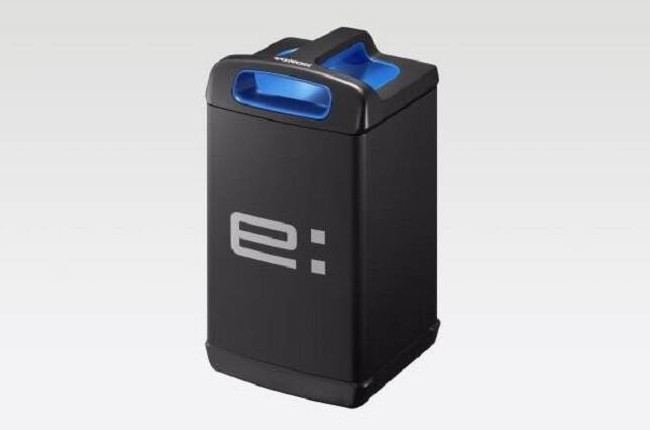 It seems that the industry is shifting towards electric mobility. If high fuel prices aren’t already an indication, then perhaps the development of battery technology will convince you. To give some context, Honda, Yamaha, KTM, and Piaggio entered into a swappable battery consortium in order to standardize the power units across Asian and European manufacturers.

Among the brands, Honda is the one who has appeared to make big leaps. The brand’s been making significant strides in the electric mobility space being able to field electric vehicles that are not just limited to motorcycles. Scooters and other vehicles were also showcased, and things may get a little more interesting thanks to the brand’s recent expansion on its Mobile Power Packs’ (MPP) capabilities.

By 2050, the brand wants to move toward total carbon neutrality for its entire product range and corporate activities. We’ll see more of these MPPs in the future being used in Honda’s eMaaS concept. That means that Honda’s MPPs will be one of the cornerstones in achieving the brand’s goal. As stated, even the brand’s operations will be carbon neutral, and it will rely on renewable energy in order to facilitate this goal. On top of that, and being a battery, Honda is working on a solution in order to repurpose old batteries to powerhouses and other consumer products in the future. On top of that, the company is also working with other firms to produce products with the MPP at the heart of them.

Expect the first application rollout of the MPP units by the first half of 2022 in India, as they will be used in a new sharing service. Like the Bajaj RE we have here, electric three-wheelers in the South Asian country will be outfitted with these cells. The hope is that more and more firms will realize the potential of Honda’s MPP units, and that idea doesn’t seem so far-fetched given that the brand is positioning itself well with the consortium among other efforts.