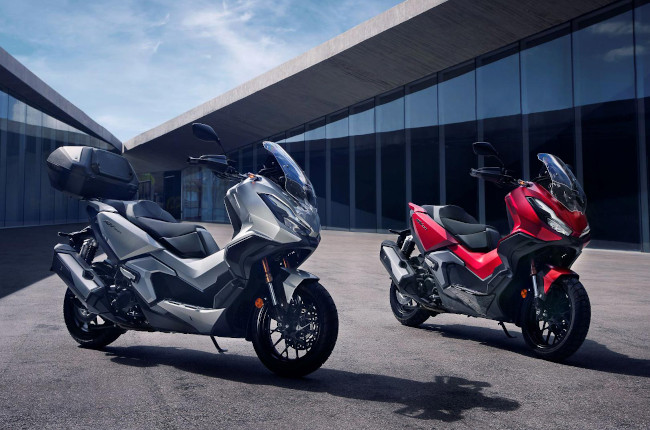 When Honda unveiled the X-ADV in 2016, this strange and novel scooter garnered mixed reviews from critics and the general public. For many people, scooters and adventure bikes were among the farthest things from each other. However, Honda’s execution of what it coin as an adventure scooter was undoubtedly impressive. Five years hence, and the X-ADV continues to be a favorite among those looking to strike a balance between comfort and adventure.

The hype surrounding the X-ADV, as well as the adventure scooter segment in general, gave birth to Honda’s smallest adventure scooter, which just so happens to be a perfect fit for our less-than-perfect roads—the ADV150. Much to the delight of Pinoy daily commuters, the ADV150, thanks to its long travel suspension and burly tires, makes for the perfect ride in and around the city. It was so popular, in fact, that Honda even launched the ADV150 in the US market—a country where small-displacement scooters are far and few in between.

To spice things up, for the 2022 model-year, Honda has announced a new middleweight adventure scooter to slot right in between the ADV150 and X-ADV: the ADV350. Built off of Honda’s popular Forza 350 platform, the ADV350 features everything you'd expect from an adventure-ready two-wheeler. It rides on long travel suspension up front and out back, and rolls on burly, dual-purpose rubber. Just like its bigger siblings, the ADV350 gets aggressive bodywork and an aggressive fascia equipped with LED lights.