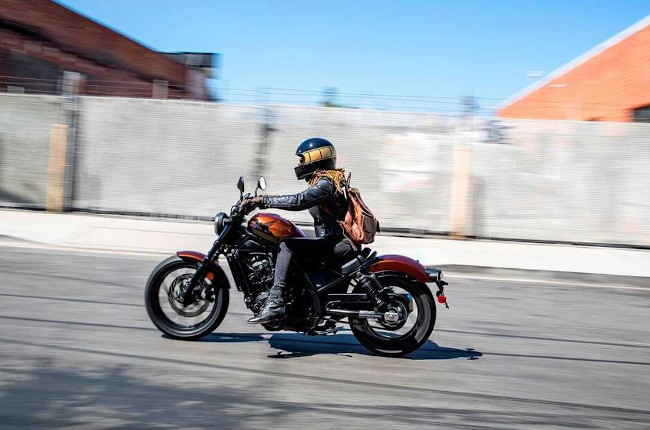 Honda’s Rebel range of cruisers has always been the Japanese manufacturer’s way of going against the classic American cruisers of Indian and Harley-Davidson. In fact, its name is said to have been born precisely out of this intention—to rebel against the norms set by the two American cruiser giants. Here in the Philippines, the Rebel 500 continues to enjoy impressive sales, with many first time big bikers and veteran cruiser aficionados picking it as their ride of choice.

In the international market, however, Honda released the Rebel 1100 in November of last year. To this point, this powerful cruiser has yet to hit local shores. In fact, Honda has already pulled the covers off the 2022 Rebel 1100 in the global market. Could it finally be time to release this welterweight cruiser in the Philippine market? After all, Harley-Davidson just released the highly anticipated Sportster S last weekend. Surely, the Rebel 1100 would stack up nicely against H-D’s newest Sportster.

Which Yamaha big bike should I buy? 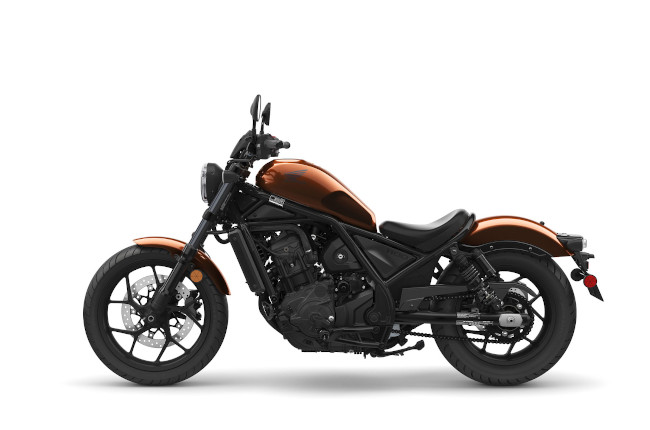 That said, the 2022 Rebel 1100 retains identical mechanical structure as that of the 2022 model. We still find the Africa-Twin derived 1,084cc parallel-twin engine producing around 86 horsepower. This grunty motor is sure to provide sporty performance on an otherwise laidback platform. Just like the Rebel 500, the 1100 boasts remarkable styling, with its sleek, muscular lines, sloping boneline, and laid back riding position. The 2022 model-year brings nothing more than a sleek new colorway into the equation. This comes in the form of Pearl Stallion Brown—a stark contrast to the various black and gray hues surrounding the present-day cruiser market.

At the moment, we can’t exactly say for sure if and when the Rebel 1100 will make its way to the local market. In the US, however, Honda’s flagship cruiser retails for $9,299 USD, which translates to around P465,000. If the bike does end up making its way to local shores, however, expect it to retail somewhere closer to the P700,000 to P800,000 mark. Nonetheless, given the recent launch of the Harley-Davidson Sportster S for P1,030,000, Honda will certainly be missing out on a huge slice of the pie if it doesn’t bring the Rebel 1100 into the country.