While all dirt-only models will get a new host of upgrades, Honda Philippines hasn’t announced an update to the Honda CRF250L just yet, and the Rally variant still has yet to arrive on Philippine shores. 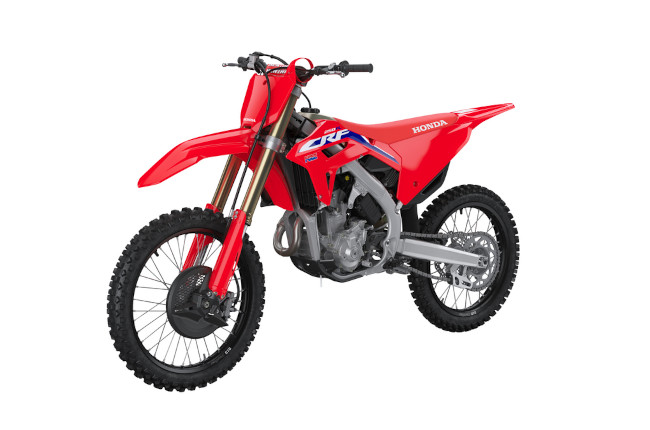 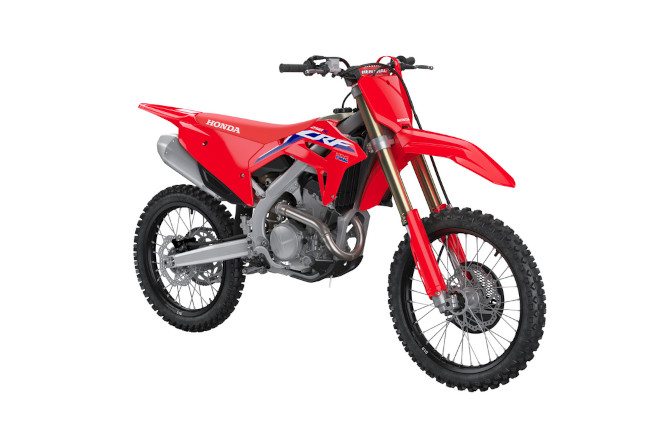 Anyway, back to the dirt bikes. The Honda CRF250R gets a competitive edge. Honda engineers introduced a host of new upgrades to raise the bar in terms of usable power, impeccable handling, and durability. To top it all off, the model also gets a weight cut. 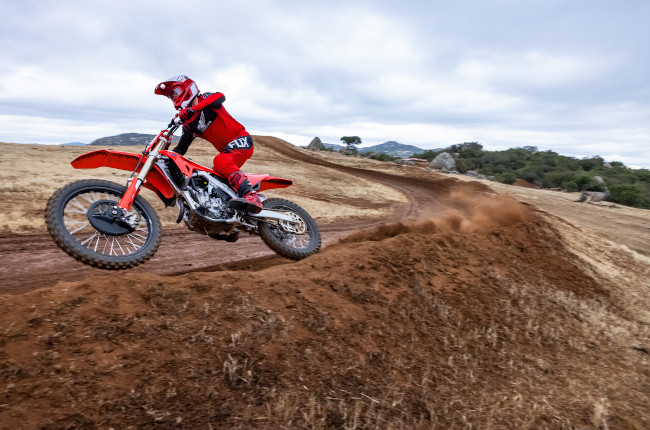 The engine produces torque earlier in the RPM range without sacrificing top-end power. According to Honda, the chassis updates deliver significant weight savings and improved ergonomics while preserving the handling that the CRF lineup from Honda is known for. Honda engineers also redesigned the exhaust system with lighter components. Because of this, the bike was able to drop 3.6 kg, bringing the curb weight of the CRF250R down to an impressive 104 kg. Subsequently, the CRF250RX also shares in the upgrades of the 250R. The redesigned components lend themselves well to the motocross focus of the model. In addition to that, the lower displacement models also announced the return of the CRF150R and CRF150R Big Wheel.

“The CRF250R has always been all about racing, and its success record proves that, with top results at the factory level by Jett and Hunter Lawrence, and also in the amateur ranks. With reduced weight, increased power where it matters most, and improved durability, the all-new 2022 CRF250R is more competitive than ever, and we can’t wait to see what the Lawrence brothers and all Red Riders do with it on motocross tracks across the U.S.”
Brandon Wilson
Sports and Experiential Manager, American Honda