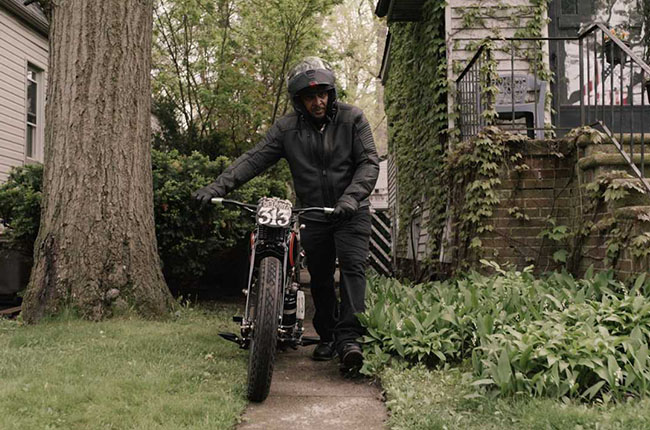 Jason Momoa has always been a cruiser head and always loved riding Harley-Davidson motorcycles. In fact, the two have already worked together in the past with the ALL IN Challenge. The contest did a bike giveaway and supported several charities including Feeding America, Meals on Wheels, World Central Kitchen, and No Kid Hungry during the most trying times global pandemic’s onset. Now, Jason Momoa and Harley-Davidson are again working together on it’s latest campaign, United We Will Ride.

He produced and directed a six-part video series, which puts a spotlight on the most influential figures in the Harley-Davidson community. The introduction video featured a signature voice-over narration by Aquaman himself. Pair it with some beautiful cinematography, and you get a dramatic and yet, compelling type of story-telling. The videos will also be featuring cameos from other personalities such as Scotty Stoptnik and Randy “Detroit” Hayward, who are both revered in the brand’s custom scene.

Motorcycles have brought me places that have changed my life and around people that have molded who I am. With my latest production for Harley-Davidson, I’m seeking to broadcast the beauty of riding and the spirit of the motorcycling community during this unprecedented time to encourage riders and aspiring riders to ride. Let’s Ride!
Jason Momoa
Hollywood Actor and Harley-Davidson endorser The new campaign will be launching Harley-Davidson’s Let’s Ride Challenge, which involves participating in ride-related activities that coincide with the 2020 Sturgis Rally. However, this year, because of the lack of on-location presence at the 2020 Sturgis Rally, priority is given to observing health recommendations over irresponsible partying, and proper social distancing measures will be in place. Contestants will get a chance to win prizes, which includes a 1981 FXB Sturgis-inspired custom Low Rider S featuring a quarter fairing, a bolted-on passenger backrest, and added red accents with Sturgis branding. 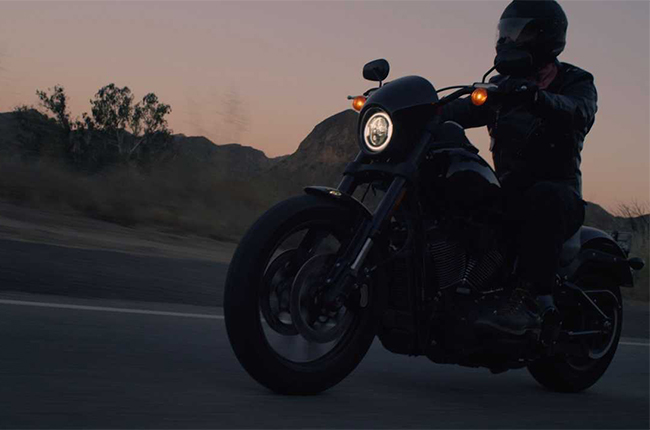 Jochen Zeitz, Harley-Davidson’s President, and CEO said, “More than building machines, Harley-Davidson stands for the timeless pursuit of adventure. That is our mission. And with this brand campaign, Harley-Davidson and Jason Momoa are showcasing how this pursuit is strengthened through tough times.”

While a lot of criticism has been given to the company’s decisions and its turbulent state, its new campaign made in collaboration with Jason Momoa encouraging riders to get back into two wheels but to do so responsibly in these trying times is one of the best things to come out of the company’s new leadership and direction.