Chinese automaker Geely has made big moves in recent years. Of course, its 2010 purchase of Volvo from Ford is the most notable. When it established the Lynk & Co brand in 2016, no one expected it to work on motorcycles, but here we are.

For its first-ever model, Lynk & Co isn't taking the risk of developing an all-new platform and design. Instead, it's using the Benelli TNT 600 naked as a basis for its new motorcycle. 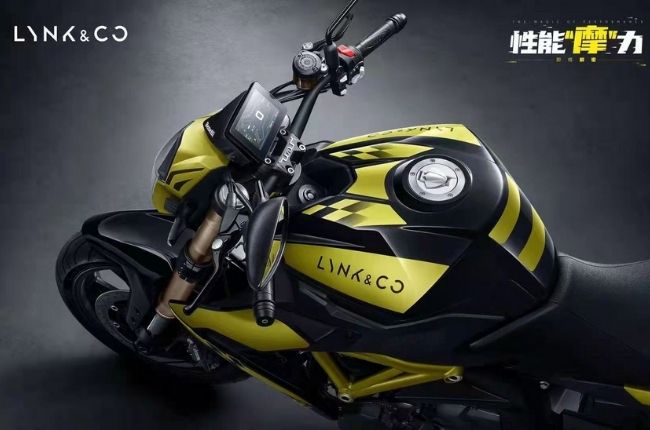 Look closely, and it's not hard to see what's changed from the TNT 600. Apart from the new yellow and black color scheme, it's the same motorcycle. While that may be disappointing to some, the partnership between Lynk & Co and Benelli could lead to more exciting things in the future.

If the two bikes do indeed share the same underpinnings, then it probably features a 600cc, liquid-cooled, four-cylinder mill that puts out around 84 hp and 54.6 Nm of torque. In China, the TNT 600 starts at 43,999 Yuan (about P346,000). There's no information yet on the Lynk & Co model, partly due to the brand's curious business model.

Lynk & Co has rejected the traditional dealership-client relationship in favor of a direct-to-consumer setup. While conventional vehicle dealers aim to sell or lease you a model, Lynk & Co made its name for its monthly memberships.

With these subscriptions, customers get access to their choice of vehicle, as long as they're forking out the cash. You could even rent out your car when you're not using it, which could end up saving—or even making you a lot of money. 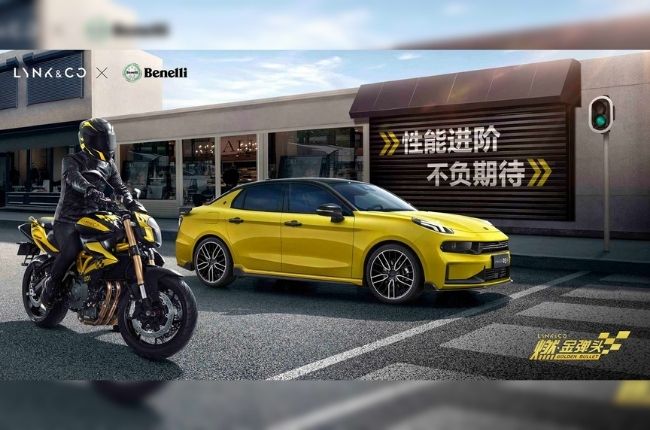 This innovative business model is not present in the Philippines, where traditional dealerships have ruled the industry for a long time. That said, local companies would do well to investigate Lynk & Co's strategies, if only to give Filipinos more options in the market.

As for the Lynk & Co and Benelli partnership, the new motorcycle is all that's new for now, but we think the pairing could be more fruitful in the coming years. After all, they're both owned by Geely.