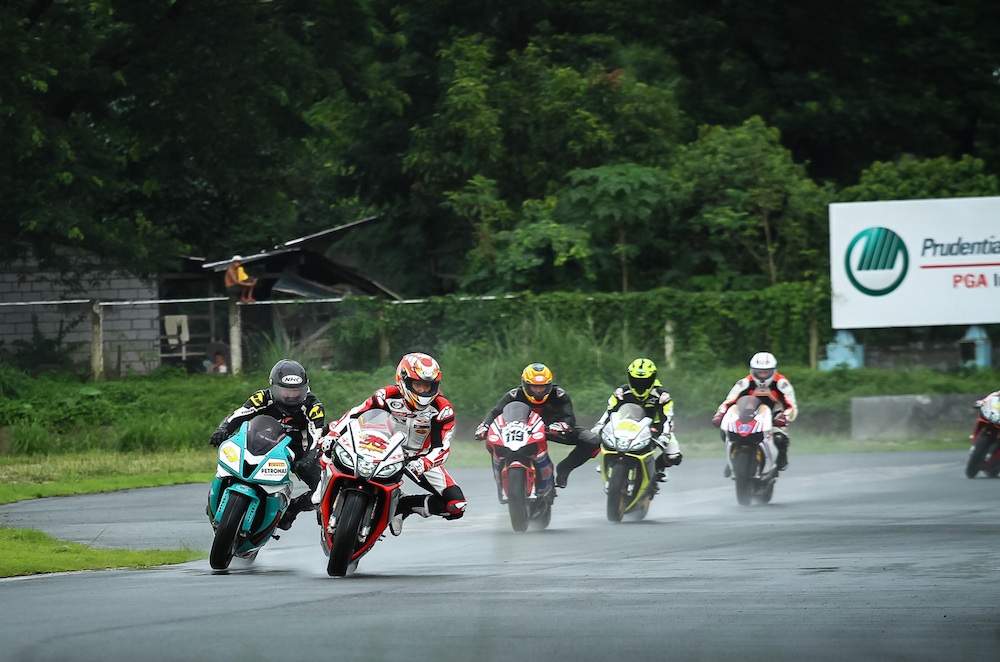 Proving to be a serious force to reckon with, Team Aprilia Grandstar has shown dominance, winning all the races so far with Dashi Watanabe and his No.35 machine, acing four of those victories in style. However, it wasn’t an easy run for the championship leader though, as Team Ducati Philippines’ Raniel Resuello clearly demonstrated, consistently gaining points and podium finishes.

Even with 16 points separating Watanabe from Resuello, it cannot guarantee him the championship title, as a total of 25 points are still up for grabs, giving Resuello that one more chance to steal the Japanese rider’s thunder.

The FDR Underbone King Championship will also have its climactic conclusion this weekend, featuring a showdown between Team NHK-Racewell’s Herbert Lopez and John Emerson Inguito. Though running under the same team, the two will be in for a fiery finale, as they equal the standings with 109 point each. And, with zero chances of the other riders catching up, the 150cc Open Class will be an explosive motorcycle “mano-y-mano” worth watching.

In the 115 Open Class, Vrei Ar Suba pretty much has his championship title all bagged up, as a 40-point lead separates him from the rest of the pack with just one more race to go.