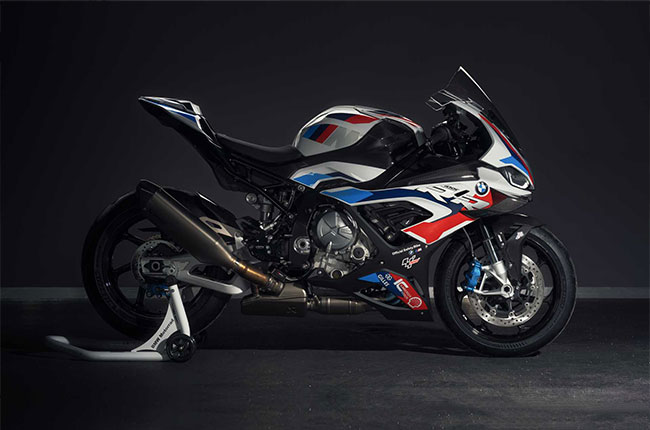 The first race of the 2021 MotoGP season is coming soon. Slated at the end of March, the opening race will be held at Losail International Circuit in Qatar. Die-hard motorsports enthusiasts appreciate not just the racers and the bikes which compete for the gold, but also the details which make the event an organized competition, rather than a chaotic mess of accidents and pile-ups.

One of the most important features designed to keep the race organized, especially when a situation arises, is the deployment of safety vehicles meant to keep the pace of the race while the situation is being attended to. Minor issues such as debris on the racetrack, all the way to major accidents and crashes can all cause the yellow flag to be deployed, and have the safety cars scrambling to keep the other racers in check. 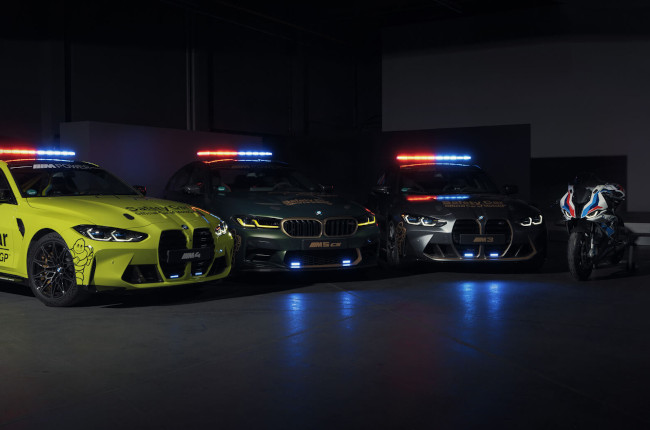 The MotoGP has always made use of safety cars in all the years of its existence, but the 2021 season is special, as it will be deploying the first-ever safety bike in the form of the BMW M 1000 RR. Accompanying this groundbreaking superbike in the safety vehicle lineup is a fleet of Bavarian four-wheelers, namely the BMW M3, M4, and M5 CS. The BMW M 1000 RR is BMW’s first M-badged motorcycle. What does this mean? Well, BMW’s M cars have always been about sheer performance, and the M 1000 RR is no different.

“Our three new safety cars are based on production models, which deliver outstanding performance and driving dynamics that make them ideally suited to appear in the MotoGP. They will be joined by the new BMW M 1000 RR as the safety bike. The first M model on two wheels has been developed in motorsport and will meet the most exacting requirements on the racetrack. We are looking forward to the season-opener in Qatar and seeing our new fleet in action.”
Markus Flasch
CEO, BMW M GmbH

Based on the high-performance BMW S 1000 RR, the M 1000 RR boasts the same 999cc inline-four engine which pumps out an exhilarating 205 horsepower at 13,000 RPM. BMW has also stated that this bike will go on to compete in the World Superbike Championship (WSBK) later this year.