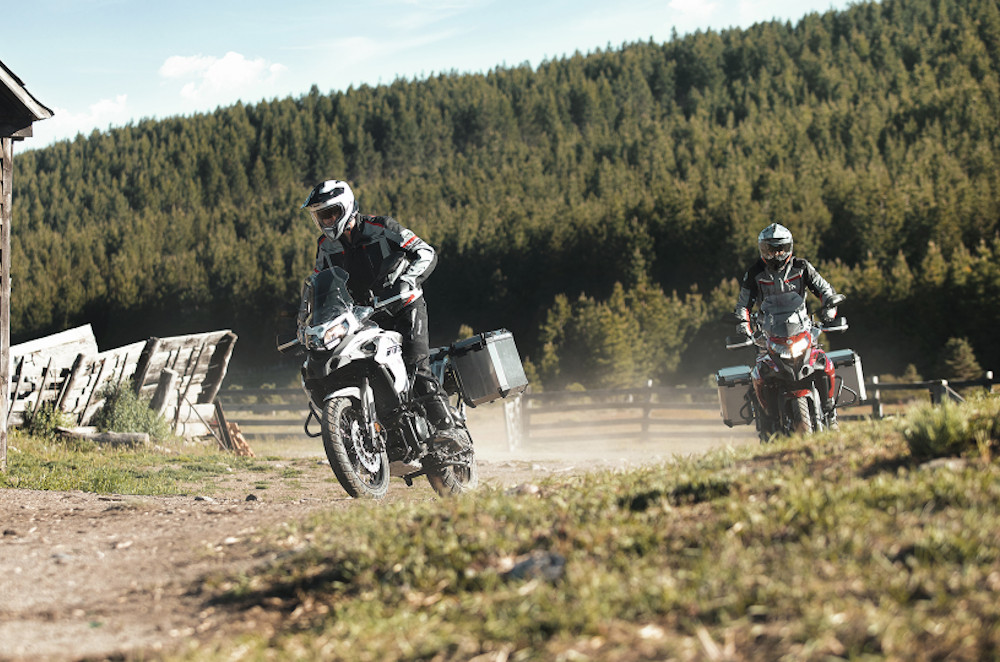 You may be familiar with the Benelli TRK 502 and TRK 502X adventure bikes. These bikes have proven themselves as solid contenders in the entry-level middleweight adventure bike segment, and are indeed popular models here in the Philippines. At this point, many of you would likely agree that Benelli’s flagship adventure bike is due for a makeover. Perhaps all you’ve been waiting for, in fact, is a refresh of this potent, albeit dated ADV to hit the market before pulling the trigger. All of that said, you could be in luck, because Benelli Motorcycles unveiled the new 2022 TRK 502X in China in mid-May 2022, and it seems to have a few key changes that will make it a superior middleweight ADV platform. To begin with, it appears to have shed a few pounds, owing to its antiquated tubular steel swingarm. Instead, the new TRK features a high-end aluminum alloy swing arm that Benelli claims is 3.6 kilos lighter than the previous model. Benelli also appears to have paid attention to the feel of the controls, with slightly tweaked buttons that purportedly feel nicer to the touch than the previous model.

Other amenities include spoked wheels that enable tubeless tire fitting, a tire pressure monitoring system, a full-color TFT display, and heated grips to keep your hands warm on those colder, rainier days, which are rapidly approaching. Apart from that, the Benelli TRK 502X keeps all of the features we've come to like, not least the engine. It continues to be powered by a powerful 500cc parallel-twin engine with a 360-degree crankshaft that is liquid-cooled and fuel-injected. Both pistons travel up and down at the same time, resulting in snappy torque and power delivery, as well as the smooth and aggressive sound that distinguishes Benelli's bikes. The adventure-focused aesthetic elements that give the TRK 502X its tough demeanor remain standard as well. So we've got strong inverted forks, a large windscreen, and unmistakably European bodywork that, from afar, looks a lot like the Ducati Multistrada. With the new model now available in China, it'll only be a matter of time until Benelli releases the upgraded bike in other Asian nations, including the Philippines. In its current iteration, the Benelli TRK 502X is available for P379,000. Expect a significant price rise due to the spate of changes. Perhaps the new bike will cost just a little more than P400,000.