The Triumph Trident 660 is finally revealed to the public after many prototypes and teasers. Serving as the brand’s middle-weight roadster offering, it comes with a 3-cylinder engine and is chock-full of tech features that bring together its neo-retro styling. 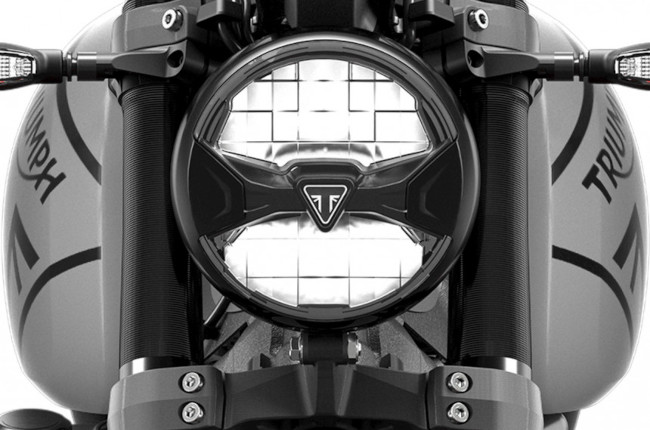 Upfront you are greeted with a 7-inch all-LED headlight as well as an all-LED taillight with self-canceling LED indicators. It’s a full suite of diodes on this bike which gives it a very premium and tech-savvy feel. The engine, as stated by Triumph, has the characteristics of a twin-cylinder, but with the top-end of a high-revving four-cylinder. It’s the best of both worlds for those riders looking for a punchy engine that can deliver a high-speed rush when asked. The displacement is rated at 660ccs and it produces 79.89 hp at a sky-high 10,250 RPM. Torque comes in relatively early at 6,250 and is rated at 64 Nm. 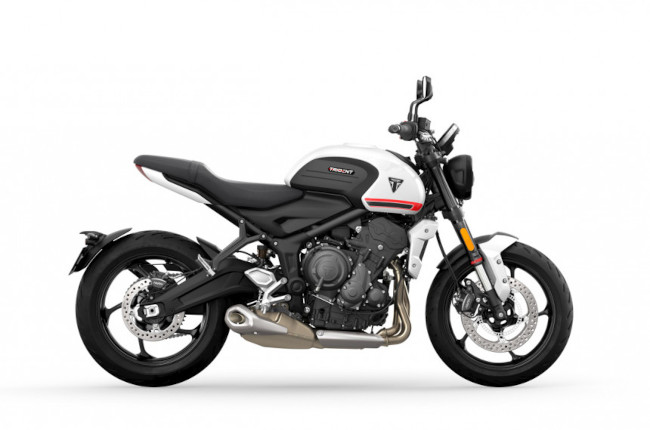 Feeding that engine is a 14-liter fuel tank which is par for the segment, and the bike while fully fueled only weighs 189 kg, which is quite good especially in the middleweight category. This is thanks in part to the all-new tubular steel chassis that Triumph employed on its new model. Damping duties are taken care of by Showa upside-down forms with 120 mm of travel. At the back is a preload-adjustable mono-shock and it comes with 17-inch aluminum-alloy wheels. Stopping duties, on the other hand, is handled by a 310 mm twin-disc Nissin braking system in the front with 2-pistons on each caliper, and a single-piston Nissin caliper with a disc which is both covered by ABS.

It’s a technology-packed machine as well. Triumph has bundled in its ride-by-wire tech with two riding modes and even adjustable traction control, which is also switchable and is also integrated into both ‘Road’ and ‘Rain’ riding modes. The gauge cluster is minimal enough that it doesn’t get in your way, yet is brought and clear enough for you to see all the information that you need at a glance. It looks like an old-school pod-style gauge, but it is actually a TFT display. It also features the MyTriumph Connectivity System that can give you turn-by-turn navigation, GoPro control, and phone music control, all through Bluetooth. The features can be accessed using the handlebar-mounted D-pad. 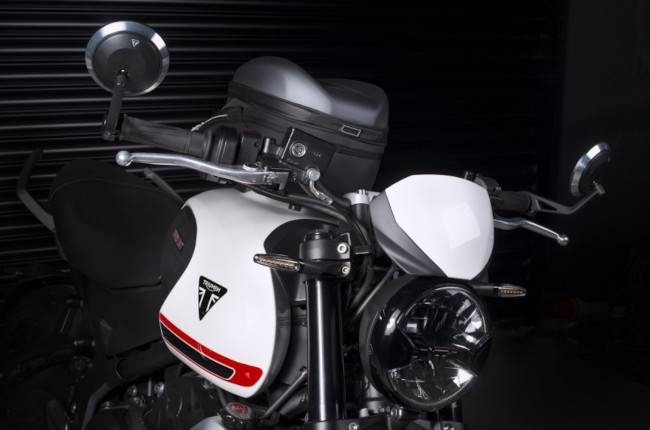 The maintenance interval is set at 16,000 km per interval, and to top it all off, you may also customize your bike with a range of accessories that are dealer approved like a quick-shifter, mirrors, connectivity kits, frame protectors, and many many more. Triumph Philippines has yet to introduce this model in the market, however, it would make a fine addition to the lineup joining the likes of the Triumph Street Tripple as part of the brand’s more forward-thinking models.