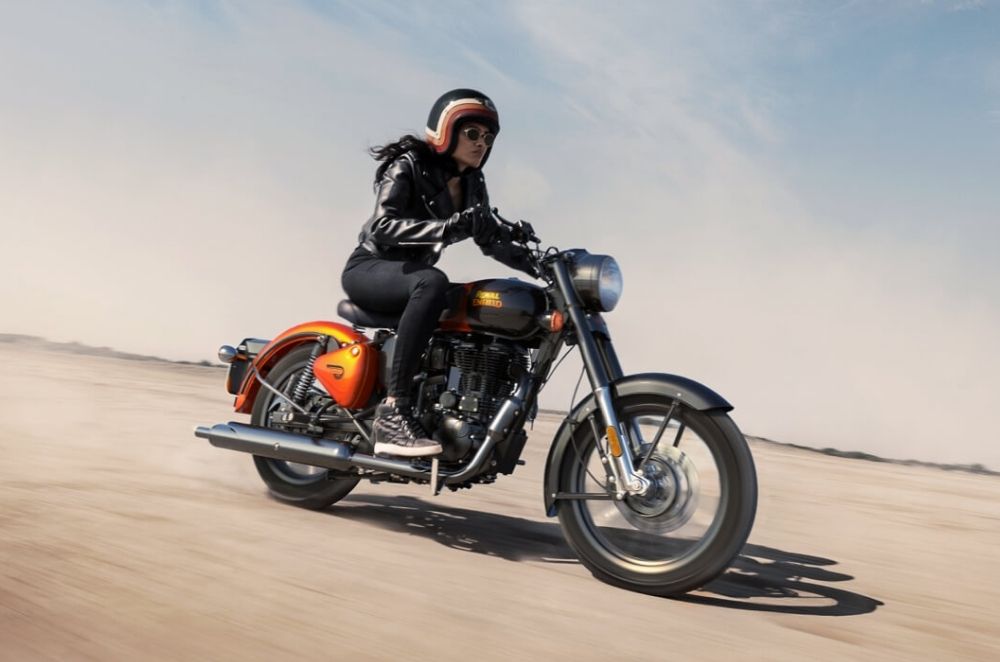 A new Royal Enfield Classic 350 is reportedly set to launch on August 27. Indian news outlets came out with the report shortly after several images of the naked bike in testing surfaced online.

The 2021 Classic 350 is based on the Meteor 350, a low-riding cruiser that was the first model to get a new J-platform engine from Royal Enfield. Now, if reports prove true, the Classic could be getting the same power plant as well, albeit with different tuning. The said engine is a 349cc single-cylinder DOHC mill, making 20 hp and 28 Nm of torque.

Apart from the engine, the Classic is also said to be borrowing several features from the Meteor. A semi-digital instrument panel could be in store, complete with a Tripper on-board turn-by-turn navigation system and a TFT screen for a seamless Bluetooth-enabled experience. Due to this, the 2021 model could also be more expensive at launch, although there's no word yet on official pricing. Based on its current model offerings, we think Royal Enfield is unlikely to release the 350 Classic locally. As the saying goes though, never say never. Our market does have the Classic's brother, the Meteor 350.

The Royal Enfield Meteor 350 is available in the Philippines. The cruiser features a retro design and comes powered by a 350cc air-cooled, fuel-injected, single-cylinder engine that produces 20.2 hp and 27 Nm of torque. The gearbox is a 5-speed manual. Despite its vintage styling, the Meteor is packed with modern features. LED daytime running lights (DRLs) and taillight come standard, with USB connection and Tripper navigation also available. It gets 18-inch alloy wheels with color accents that match the fuel tank. Safety features include an anti-lock braking system (ABS) and pass switch. The Royal Enfield Meteor 350 is available for P232,000 to P252,000.