There’s no denying that we have a fine allocation of motorcycles in the local market. From affordable scooters, to premium mid-sized naked bikes, all the way to top-shelf, liter-class superbikes, the Philippine motorcycle market is rife with options for the discerning two-wheeler aficionado. That being said, there are indeed a good number of bikes which are currently still unavailable in the local market. These bikes have made a strong impression among enthusiasts in other countries, and we certainly think it would be awesome if these manufacturers could set up shop in the Philippines, or if existing manufacturers could import these models into the local market. 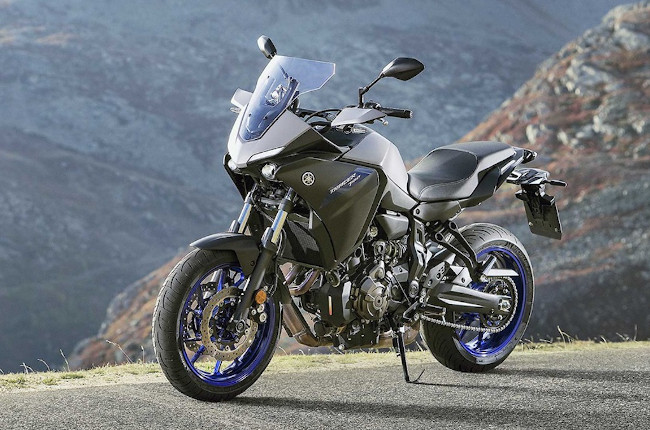 The first bike on our list is one that shares a platform with a bike you may already be familiar with. The Yamaha Tracer 700 is a sport-touring motorcycle built on the very popular MT-07 naked bike. Just like its naked sibling, it’s powered by the potent 689cc, crossplane, parallel-twin engine that pumps out a healthy 73 horsepower. On top of that, it gets a lightweight chassis making it incredibly compliant both on the road and even on track. The Tracer 700 is a popular sport-tourer in the U.S., Europe, and other parts of Asia, and it would definitely be a treat to see this bike enter the local market. After all, apart from the recently released YZF-R7, the Tracer 700 is the only bike in Yamaha’s middleweight segment that has yet to enter the local scene. 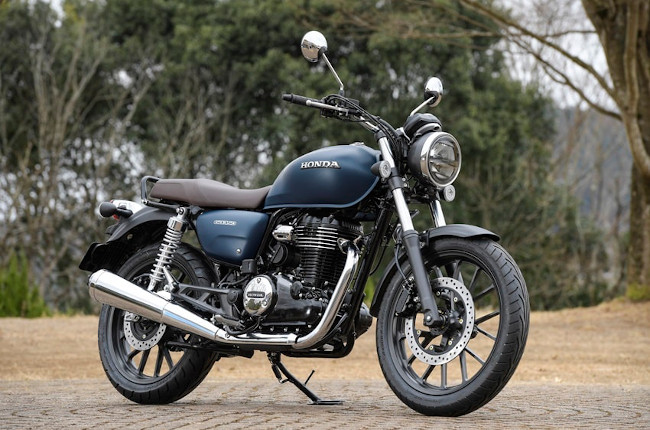 The Honda GB350 is a Japan-only remake of a classic Honda naked bike, the GB500 TT. It’s also available in India under the CB350 H’ness moniker, as well as the CB350RS, a sportier version of the classic-style machine. It features a robust 350cc, air-cooled, fuel-injected single-cylinder engine, and timeless good looks from Honda’s styling department. Unlike the CB650R which employs a neo-retro design language, the GB350 is a classic-style machine that looks like it came straight from the 1960s. If this bike did make it to the local market, it would fall short of the 400cc expressway requirement, but would certainly make for a strong contender against the Royal Enfield Meteor 350. 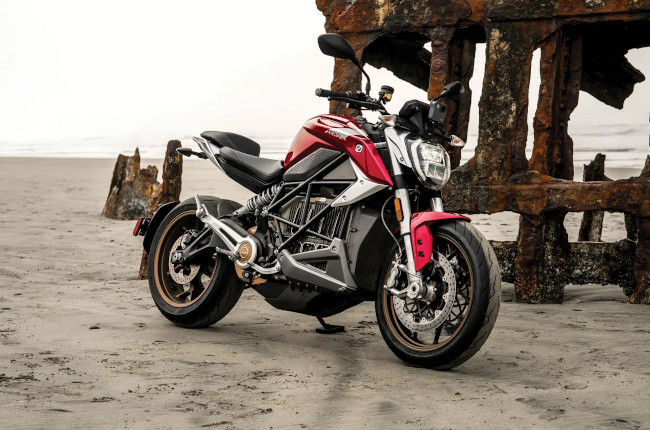 We’ve said it before, and we’ll say it again: electric motorcycles are the future of two-wheeled transport. Zero Motorcycles has been in the global scene for nearly a decade now, and has developed quite a strong presence in the U.S. and Europe. The American electric motorcycle maker has shown us that it is indeed possible to make an electric motorcycle that’s as engaging and fun to ride as a conventional machine. The Zero SR/F, the company's flagship naked street bike, is a testament to this. Its powerful electric motor has tons of torque from the get go, and pumps out more than 100 horsepower—that’s nearly as much power as 800cc to 900cc twin-powered machines. Certainly, we still have a ways to go before electric vehicles become mainstream, but hey, we have to start somewhere, don’t we? The Bimota Tesi H2 is an incredibly rare, ultra-high-performance motorcycle built in conjunction with Kawasaki and legendary Italian manufacturer Bimota. You may recognize it thanks to its outlandishly styled front end. The once-defunct Italian brand was resurrected by Kawasaki, who acquired a 49.9% share in the company. The Tesi H2 is a result of this collaboration, and is a supersport that features a 998cc supercharged, inline-four cylinder engine—the same one found in the Ninja H2. Needless to say, if the Tesi H2 were to enter the local market, it’ll certainly be reserved for those with massive bank accounts, and the riding skills to match. Last but not least would be a bike you may have never heard of before. Fantic, an Italian motorcycle manufacturer, is known across Europe for its mid-sized, retro-style all-rounders. The Caballero Scrambler 500 is one such bike, and features charming retro styling mated to robust, modern-day tech. It’s powered by a 500cc, air-cooled, fuel-injected, single-cylinder engine sourced from Chinese motorcycle manufacturer Zongshen. It gets burly, long-travel suspension, dual-sport tires, and wire-spoke wheels making it a capable machine for Manila’s pothole-laden roads, as well as the occasional light gravel trail. If this bike were to enter the local market, expect it to bring its A-game against the likes of the Royal Enfield Himalayan and maybe even the KTM 390 Adventure.