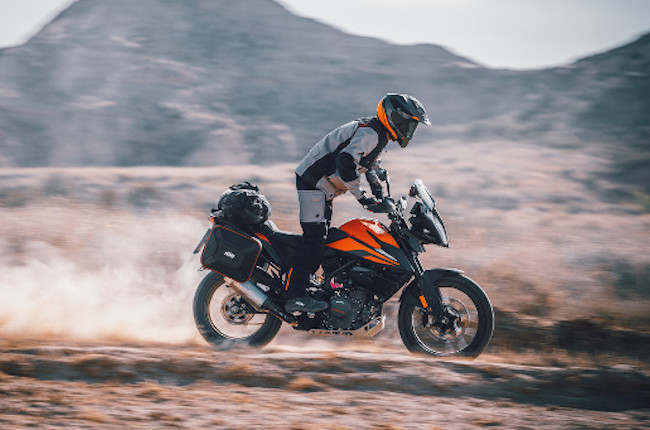 Adventure bikes are one of the fastest-growing segments in the motorcycle market. With more and more options being rolled out by both old and new manufacturers, it goes without saying that the market is rife with options for customers looking to get an extra dose of fun on two wheels. Not only do adventure bikes look totally awesome, but they also provide a ton of comfort for long-distance riding, as well as a respectable degree of off-road capability for those times when the call of adventure transcends the bounds of paved roads.

In the past couple of years, several new adventure bikes have made this segment of motorcycling more accessible — both in terms of budget, as well as rider skill level. Adventure bikes are no longer limited to liter-class, million-peso machines. That being said, here are 5 of the best adventure bikes under P500,000 ideal for both beginners and veteran riders. If you haven’t heard of the KTM 390 Duke, then you’ve probably been living under a rock. KTM’s 390 platforms have garnered massive acclaim — not just in the Philippines, but as a global model as well. Capitalizing on this success, KTM has recently launched the 390 Adventure based on the same platform. Powered by a 373 cc DOHC, liquid-cooled, single-cylinder engine rated for around 42 hp, the 390 Adventure shares the same peppy characteristics as its road-going sibling.

Weighing just south of 400 lbs with a full tank of gas, the 390 Adventure is perhaps one of the most lightweight expressway legal adventure bikes in the market today. Priced at an extremely competitive P309,000, the KTM 390 Adventure comes with a slew of high-end components complemented by high tech electronics. For starters, you get adjustable front and rear suspension, IMU-powered ABS and traction control, and an optional quick shifter. 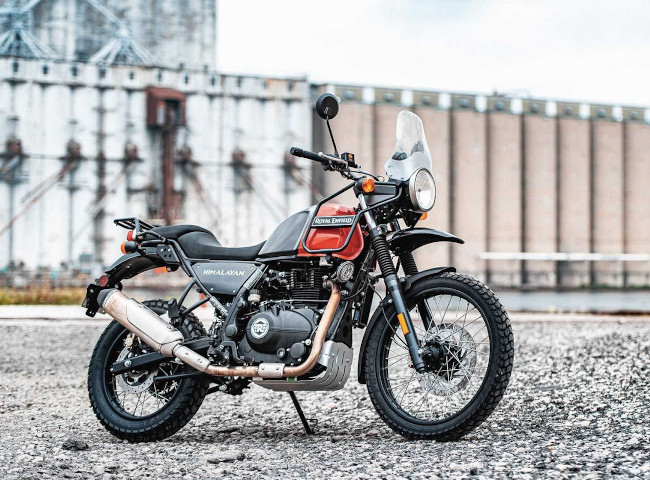 Launched just a couple of days ago, the updated Royal Enfield Himalayan is quite a capable off-roader, albeit a docile dog when it comes to sheer performance. Powered by a 411cc SOHC, fuel-injected, air-cooled, single-cylinder, this welterweight churns out just 24.5 hp, making for a calm and relaxing ride on the street. Where the road ends is where this bike shines the brightest, however.

Equipped with a 21-inch front wheel, the Himalayan is more than willing to gobble up unending stretches of gravel roads and trails. On top of this, its friendly powerband makes it extremely manageable off-road. Priced at just P299,000 for the base model, the Royal Enfield Himalayan now comes in six exciting colors for those who are adventurous both in style and in spirit. Aftermarket accessories such as panniers and crash guards are plentiful as well. 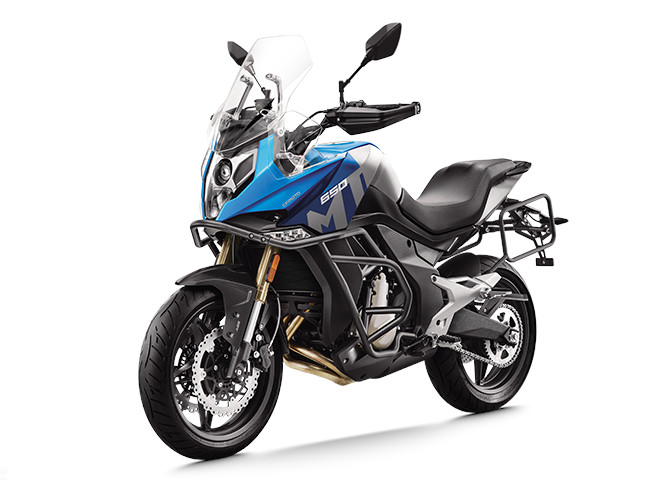 For those who are more road-oriented adventurers, a very enticing option comes to us from CFMoto in the form of the 650MT. Powered by the same 649cc parallel-twin engine found in the 650NK, the 650 MT pumps out a lively 71 hp making it capable of tackling many highway kilometers on end. Its robust suspension makes it more than capable of tackling uneven road surfaces, as well as providing a spirited ride on twisty roads.

Priced at an attractive P335,000, the CFMoto 650 MT does not miss out on a slew of upmarket componentry. For starters, it comes with J.Juan brakes equipped with ABS from Continental. The bike’s 649cc engine is fueled by Bosch EFI technology, and the bike features adjustable front and rear suspension in order for it to fit your needs. 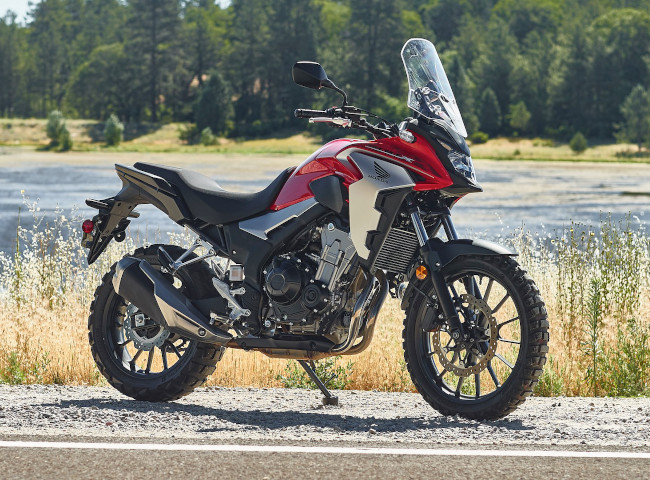 Now the Honda CB500X is undoubtedly an extremely popular adventure touring bike known the world over. However, one thing it has to its detriment here in the local market is the fact that it sits on the upper echelons of the entry-level adventure bike segment in terms of price. Ponying up a tidy P413,000 gets you quite a capable bit of kit, though. Powered by a 471cc DOHC, fuel-injected parallel-twin, the CB500X is rated for a lively 47hp.

Featuring the hallmark quality of Honda, you can be assured that the Honda CB500X is worth the premium. With its aggressive styling, friendly ergonomics, and linear power delivery, the CB500X makes a great long-distance tourer capable of quite a bit of fun where the road ends. 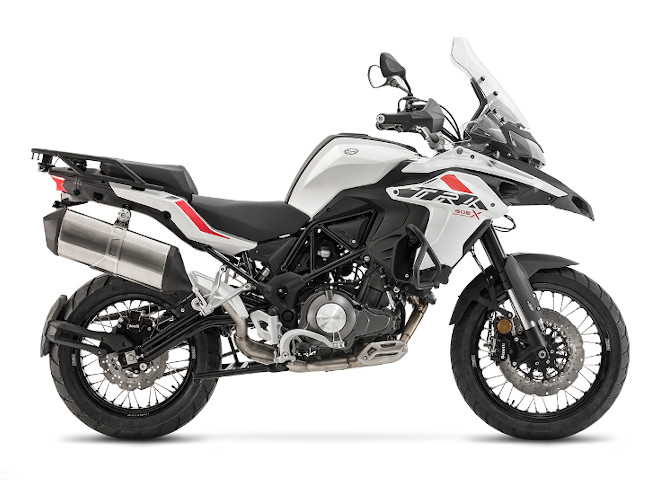 The last entrant on our list comes from the Chinese-owned Italian brand, Benelli. The TRK 502X undoubtedly boasts unmistakable adventure styling with its sharp bodywork and spoked wheels. The Benelli TRK 502X looks huge in person. So much so that you would probably mistake it for a much bigger bike.

Powered by a 500cc parallel-twin, the Benelli TRK 502X is rated for a healthy 47 hp. This gives the bike ample power to cruise down the highway at speed, as well as traverse gravel roads and trails without being overbearing, especially for beginning adventure riders. Priced at a competitive P379,000 the Benelli TRK 502X presents itself as pretty good value for money in a go-anywhere package.

So there you have it. When adventure calls, it’s always best to have a motorcycle capable of both on and off-road situations. The nice thing about these types of adventure bikes is the fact that despite their physical heft, they’re priced rather competitively which usually means spare and replacement parts would be in abundance and priced rather affordably. Which among the 5 bikes above is your pick?