Varying brightness on the road is the reason why multiple shades and tints are used on helmet visors. A reflective and tinted visor may be great for bright days in the summer, but may not work well during the night or during rainy days. Switching between tinted visors and clear visors will be of big help in optimizing your vision for the weather, but can also be quite an inconvenience for some. This is why double visor helmets were created—so that riders can easily flip in and out of a darker visor shade. While this feature definitely aids the rider in more ways than one, there are still a few benefits in choosing a single visor helmet over a double visor helmet. Which one should you choose then? Find out which visor design might be better for you.

Motorcycling 101: How to choose a helmet 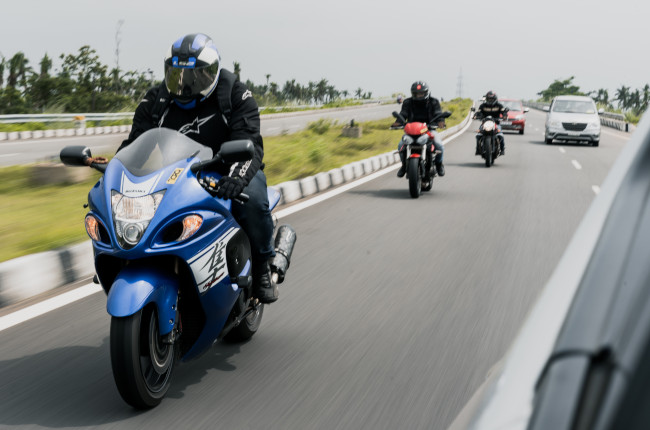 The first and perhaps most important factor to consider is the practicality of having a double visor helmet versus a single visor helmet. If we’re talking about overall usability and practicality, the double visor helmet is without a doubt the more practical choice. It provides the rider a very easy to operate mechanism that grants a rider a clear or tinted view on the road. The only downside of this mechanism is that riders will need to clean and maintain two visors within the helmet, and cleaning the secondary drop down visor can often be much more difficult than cleaning the single outer visor due to the tight spaces of the helmet internals.

Single visor helmets on the other hand are much simpler and have less moving parts. If riders are looking to switch between clear and tinted visors, a spare visor will need to be carried around and will have to be swapped manually at the side of the road or during a pit stop. While this switch may require a few extra steps as compared to a double visor helmet, some riders prefer the simplicity of having less moving parts in the helmet. It may also suit riders who ride during very specific times of day and would not need to switch between multiple visors within a single ride. 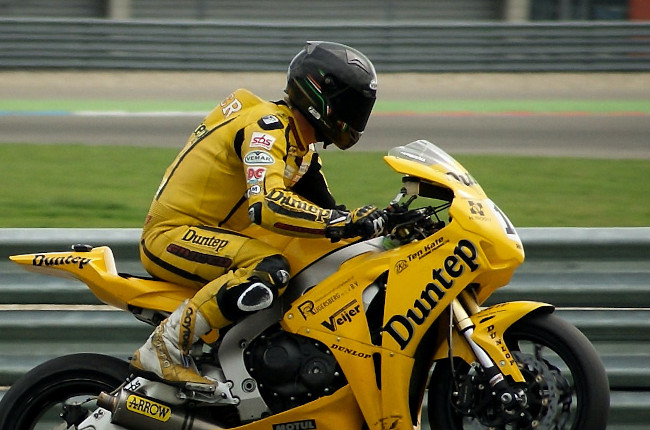 Another factor to consider would be the weight. While the difference of a few grams on the head may feel negligible to the majority of riders, an extra 100 grams of weight can create some serious strain on the shoulders and neck over many hours and days of riding. Single visor helmets are generally much lighter when compared to double visor helmets. The single visor HJC RPHA 11 for example weighs in at around 1300 grams, while the dual visor HJC RPHA 70 counterpart comes in at around 1480 grams. Weight can play a serious factor to many riders out there and will play a big role in choosing between single visor or double visor helmets. If you’re concerned about how you look on your motorcycle, you may also want to consider how the helmet looks. A single visor helmet grants riders the ability to shop for different kinds of exterior visors which can definitely spice up your look on a daily basis: smoked visors, tinted visors, reflective visors, and more. Double visor helmets on the other hand often come with less external visor options because it would render the internal visor redundant. As such, single visor helmets make more sense to the rider who is more particular about looks. Like many things in the realm of motorcycling, the better helmet option is the helmet which appeals and speaks to you the best. Single visor helmets are simpler to own and arguably look better than double visor helmets. However, single visor helmets lose in sheer practicality when compared to double visor helmets which offer changes in visible brightness in the flick of a switch. If you’re unsure of which might suit your riding preferences best, it may be a good idea to first start with an affordable helmet of either design and see how your preferences and riding style adjusts.