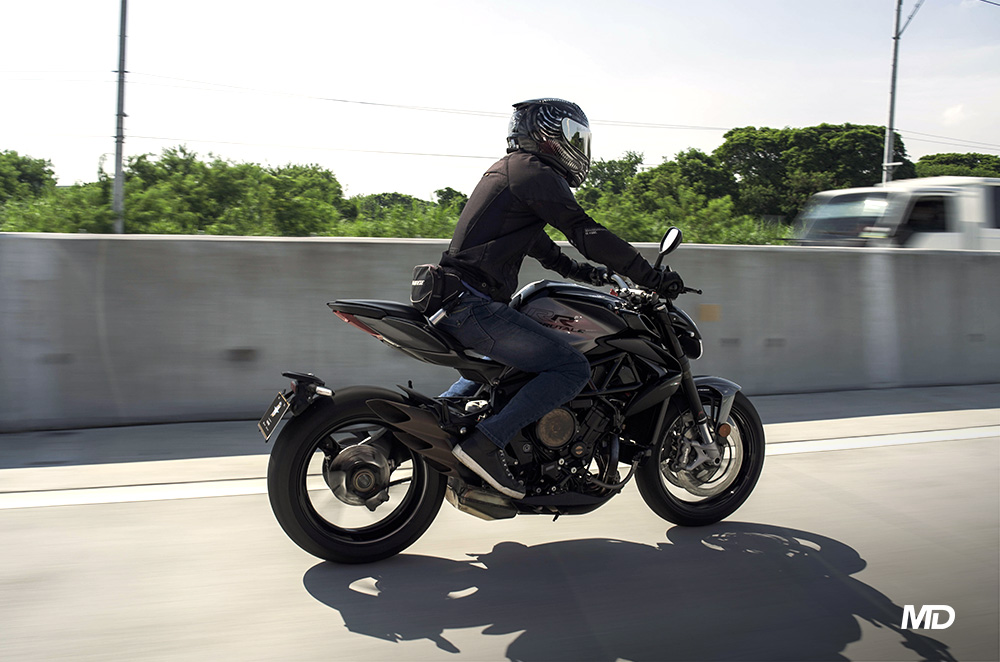 Riding a motorcycle can be one of the most enjoyable experiences out there. The sheer exhilaration you feel on two wheels is like no other. With that said, motorcycle riding is not without its drawbacks. Some things about it can discourage others from even trying to hop on the saddle.

Whether you're a newbie trying to get your feet wet with a Vespa or a seasoned rider with a powerful super sportbike like the Kawasaki Ninja H2, it pays to know the pros and cons of motorcycle riding.

Pro: Motorcycles tend to be cheaper to buy and easier to maintain 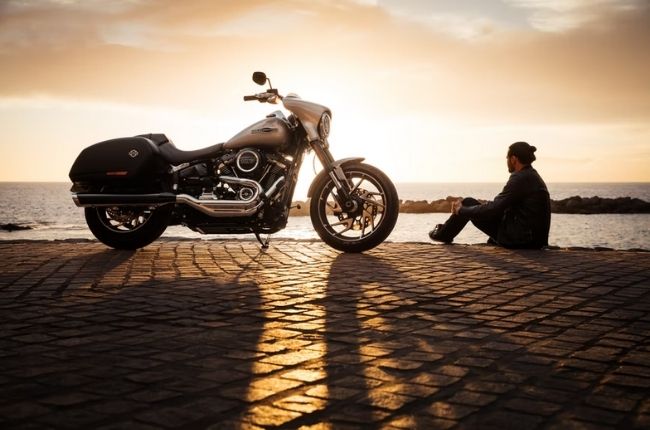 If you're looking for an affordable and efficient mode of transportation that won't cause you many maintenance headaches, look no further than a motorcycle. Bikes are considerably cheaper than most cars. You can get an entry-level street bike for well below P100,000.

More than that, bikes are simpler to maintain and fix compared to cars. The compact components in motorcycles make them much easier to troubleshoot than the large engine blocks and electricals we see in four-wheeled vehicles.

Con: The best motorcycles can get very expensive 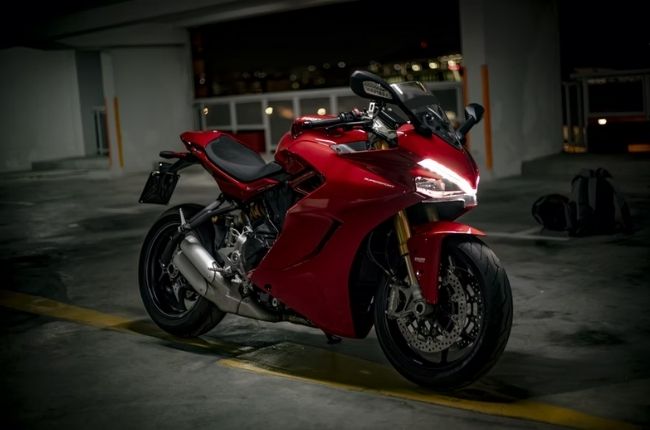 While most bikes on sale locally today don't reach car-level values, many models do get up there in price. These bikes can be considered the best of the best, and owning one requires some serious cash.

The more expensive models eclipse the P1-million mark and even go north of P2 million. You'll have to pay a premium to get the absolute best motorcycles today. It doesn't stop there, either. These expensive bikes are also usually costlier to maintain than their more affordable counterparts. Their large engines and uncommon parts can be a pain for those unprepared.

Pro: It can be easy to meet new rider friends 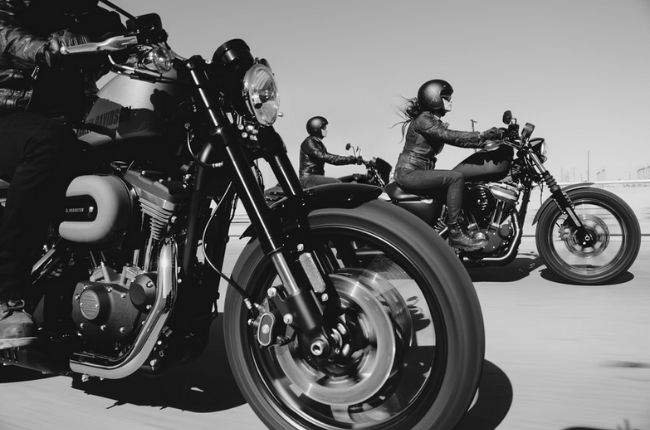 Motorcyclists tend to stick together. Take your bike practically anywhere, and you're bound to meet another rider out on the road. Join online bike enthusiast groups, and you're likely to do the same. That's just how it goes. Before you know it, you're going on long rides with a bunch of people you didn't know last week.

Con: Riding can be risky 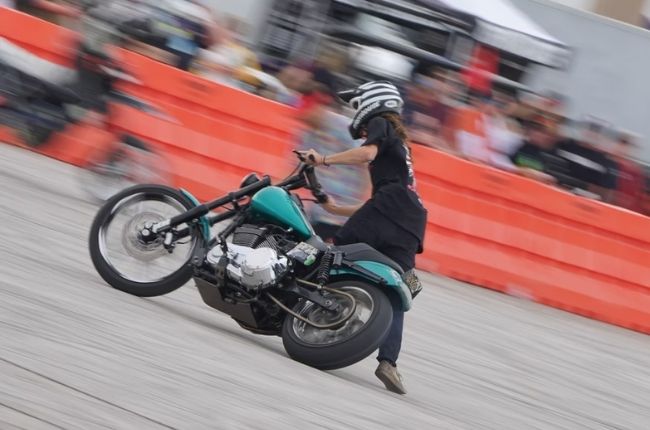 It's no secret that motorcycle riding is a uniquely dangerous endeavor. Riders understand their taking their bikes out each day comes with risks that they have to accept. You're more vulnerable on two wheels. That much is clear. There are ways to mitigate that risk, including wearing the proper safety gear and practicing defensive riding principles. Still, you can't completely erase the inherent dangers of riding a motorcycle. Some even treat it as part of the thrill and charm of it all.

Pro: You don't have to endure (much) traffic 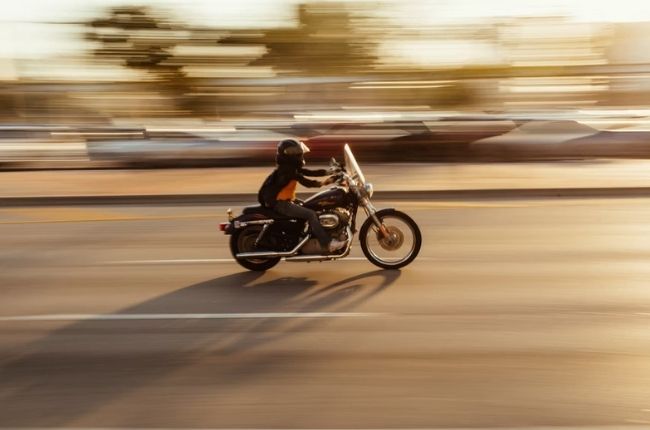 Traffic is a pain for any motorist. This pain is especially true if you live in Metro Manila, where traffic is among the worst in the world. When you ride a motorcycle, you won't have to endure being in traffic as much as someone in a private car or PUV. You can lane filter, going through the vehicles until you reach the top of the traffic stop with the rest of the riders. It's a convenient benefit of riding a motorcycle, and some do ride precisely for this reason.

Con: It's tough to ride in bad weather 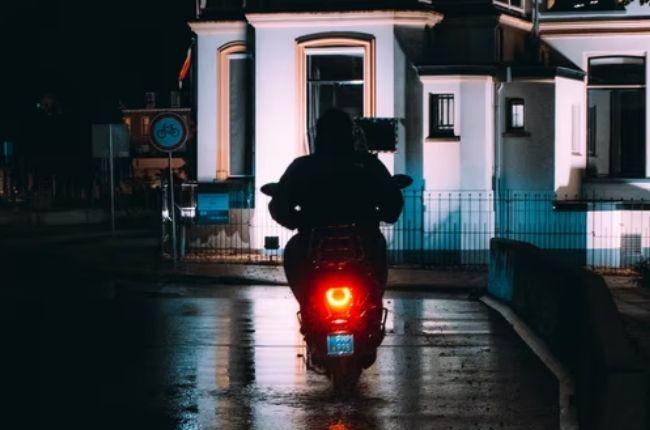 It's lovely to ride when the sun's out or when it's cloudy or overcast— basically any other weather but rainy weather. While it's not impossible to ride in the rain, it can be tough to enjoy the experience when you and your bike become soaked in water. There's also some loss of traction in the wet that could make you more susceptible to accidents. A ride during a typhoon? Forget about it. Many cars can do it, but with motorcycles, you're better off staying at home.