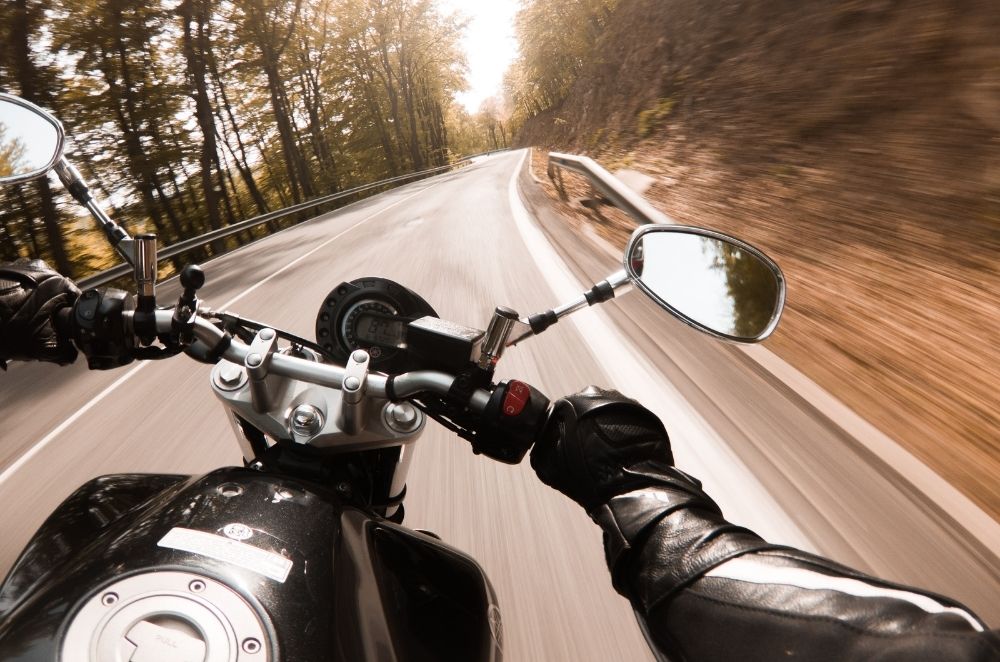 Buying a new motorcycle is among the best feelings in the world for any rider. The pure thrill of riding a new sportbike or cruiser bike for the first time is unlike any other, and some people may get carried away with it.

Most people will tell you that ripping the throttle on day one is a bad idea, and manufacturers generally recommend break-in procedures for any new model. We've complied with that for years and years, but is it really necessary?

Why do we break in new motorcycles? 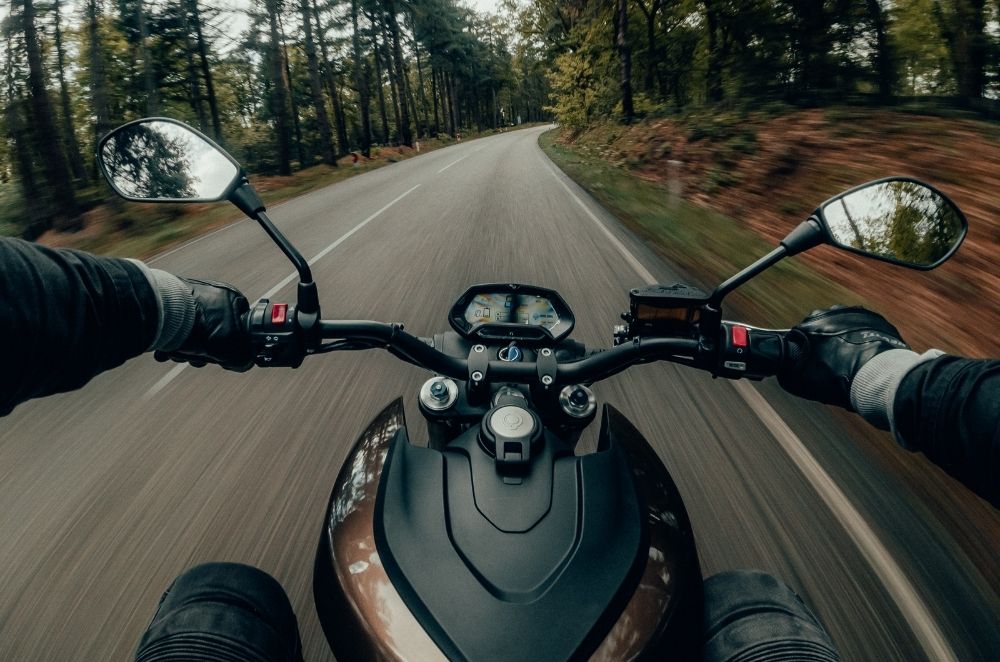 With a new bike, it's common to want to test its limits, especially if the engine is as powerful as the Ducati Streetfighter V4 or Kawasaki Ninja H2 1000. That said, it's common knowledge that you shouldn't go full throttle on your new motorcycle early on. Even Triumph slaps a nice little reminder on the tank to let you know what RPM range can and cannot cross while the bike is under a certain mileage.

We're also told to stay within certain speeds and RPMs for a predetermined number of kilometers. The recommended mileage can vary between models and manufacturers but typically ranges from 500 to 1000 km or more.

The main reason for breaking in new motorcycles lies in their history. Before the age of high-tech factories with robotic assembly lines, motorcycle manufacturing was an inexact science, at least in comparison to the current manufacturing tolerances.

The size of each component could vary microscopically from bike to bike, even with the same models. This minuscule size difference between parts meant that motorcycles needed a break-in period to ensure optimal performance.

When you're breaking in a bike, you're making sure that the tiniest components have a chance to settle and seal well. Back then, a broken-in motorcycle had a lower rate of engine failure. It was just something that bike owners did, and no one gave it a second thought because it was seen as necessary.

Today, motorcycle manufacturing processes have become significantly more advanced. Components are sized to the exact millimeter and cut by computerized machines with laser precision. This improvement has resulted in the break-in period becoming less of a requirement than before.

However, this doesn't mean that breaking in a motorcycle is now a useless activity. If you want your bike to perform at its best and last as long as possible, breaking it in is still a good idea. Even if engine components now fit better than they used to, no manufacturing process is perfect. There's still room for error, and there's always a chance that you run into a problem solely because you failed to break in your bike.

4 tips for breaking in a new motorcycle

Can I skip the break-in period?

The short answer is yes, you can. It's your money, and it's a personal decision, but know that you'd be taking on some degree of risk if you do so. Motorcycles are meant to be enjoyed, and with the notable improvements in component manufacturing, breaking in is less of an issue than it had been in the past.

The key, though, is balance. If you're committed to breaking in your motorcycle, follow what it says on your owner's manual diligently, but don't be afraid to go full throttle once in a while. On the other hand, skipping the break-in period entirely could be a bad idea. It's risky, and there's a small chance that one of your bike's components still needs to be broken in and sealed better.

As always, do your research, consult the manufacturer, and make your own smart decisions based on that. Your bike only performs as well as you treat it.