The middleweight adventure bike segment is rife with choice, especially when you look at the mainstream Japanese manufacturers. Bikes like the Yamaha Tenere 700 boast undeniable value for money in a package that’s about as off-road ready as you can get. Meanwhile, versatile all-rounders like the Kawasaki Versys 650 shine bright for long-distance rides.

All things considered, what if you want something a little more unique than a Japanese ADV? Perhaps a more sophisticated machine that’s a bit less common to find on the road, too? Well, chances are you’re looking at either a BMW F 850 GS, or if you’re one who wants to get the most out of your buck, you’re considering the CFMOTO 800MT. Well, why don’t we dive a bit deeper and compare and contrast these two bikes. You may be surprised to find out that they’re actually a lot more similar than you may think. When it comes to performance, the common denominator between these two bikes is the fact that they both come with parallel-twin engines. For starters, BMW F 850 GS gets an 853cc parallel-twin engine similar to what we find in the BMW F 900 R naked bike. In the GS, it’s good for a healthy 95 horsepower, meaning it has more than enough grunt to get you up to speed be it on the highway, twisty roads, or the occasional ride up and down a trail.

The CFMOTO stacks up pretty nicely in comparison, too. With a 799cc parallel-twin engine derived from KTM’s potent 790 series, it churns out an impressive 95 horsepower—right in the BMW’s ballpark. Those of you who are familiar with KTM’s engines, however, would know just how potent the LC8 engine can be, so it’s safe to say that in terms of sheer performance, the CFMOTO 800MT won’t lag far behind its orange cousin. 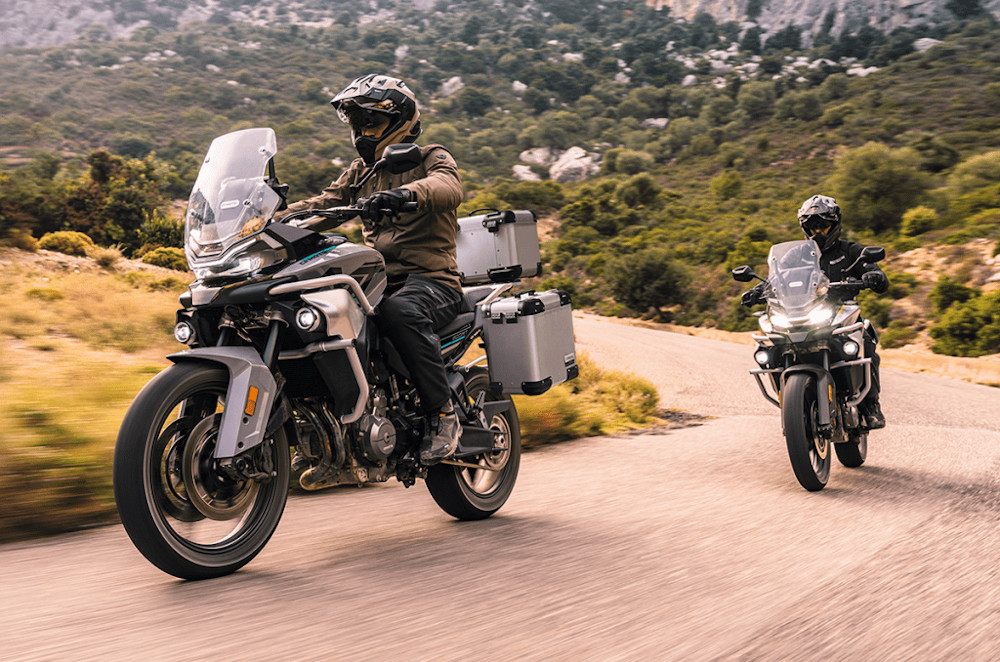 On the feature front, BMW has thrown in pretty much everything you could ask for in the F 850 GS. It’s loaded chock full of electronic rider aids, including dynamic riding modes, cornering ABS, and traction control. It gets robust, long-travel suspension and wire-spoke wheels suggesting that it’s more than capable of getting down and dirty on the trails. In fact, when it comes to sheer off-road performance, the F 850 GS is considered by many to be even better than the R 1250 GS, owing to its lightweight construction and slimmer profile.

As for the CFMOTO, it’s certainly no slouch, as the Chinese manufacturer has given this bike one of the most advanced tech features in its roster. Yes, the 800MT is in fact CFMOTO’s most powerful and technologically advanced model yet. It gets a whole host of electronic features including selectable ride modes, ABS, traction control. Furthermore, it’s available in two flavors—Sport and Touring—with each tuned specifically for a more dynamic ride and long distance touring comfort, respectively. That said, the 800MT is just a bit more road focused than its German rival, however, it can certainly hold its own when the terrain gets uneven. 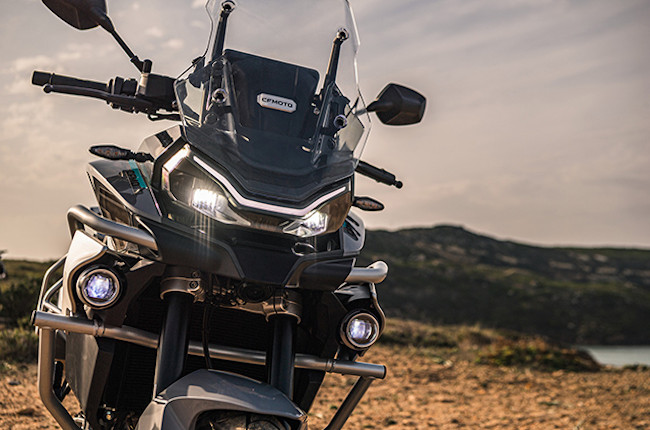 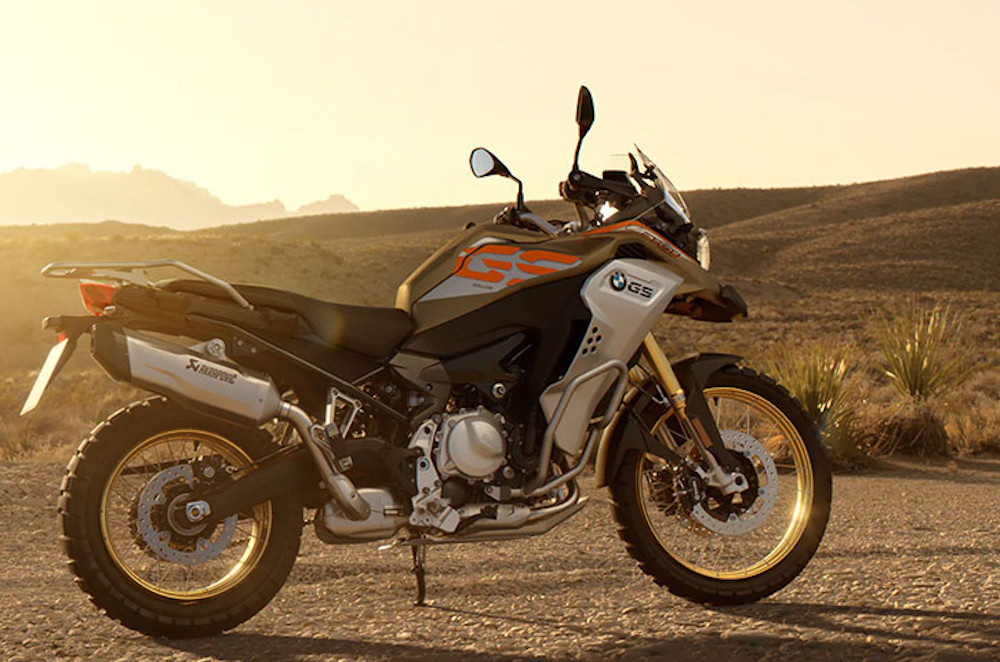 As for pricing, there’s no doubt that the CFMOTO has the upper hand against the BMW. As with all of CFMOTO’s motorcycles, the 800MT has unbeatable value for money. At just P515,000 for the Sport model and P565,000 for the touring model, the 800MT is the perfect choice for the budget-conscious adventurer looking for the absolute best when it comes to performance.

On the flip side,the BMW F 850 GS, at P965,000, is by no means a budget-friendly machine. It does, however, make up for it with its tried and tested platform, as well as of course, its long history of off-road and adventure-focused performance. The F 850 GS also has a much richer aftermarket, as a result of simply being in the market for a much longer time than the CFMOTO. This makes it much better suited to those looking to modify their bike to better suit their personal needs and preferences.