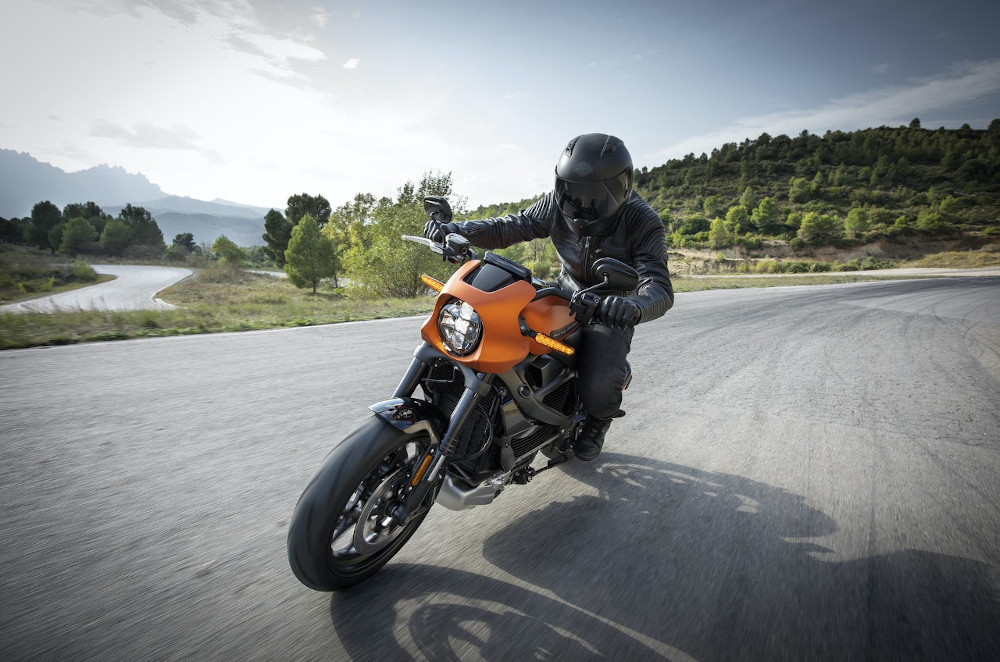 Concern over climate change is growing, especially in light of efforts to cut carbon emissions. A motorcycle can be a better option than a car if you're purchasing a new vehicle and are worried about the environment. Indeed, not only are motorcycles a lot more fuel efficient than cars in general, they’re also much smaller, and therefore occupy a smaller footprint on the road. Because of this, they can help alleviate the traffic situation, as well as impart less wear and tear on the roads.

That being said, when it comes to emissions, are motorcycles really “greener” than cars? On top of that, what makes motorcycles more economical—both for the user and the environment—in the bigger picture? Here are some things you need to know about how “green” motorbikes are and what environmental benefits they provide. 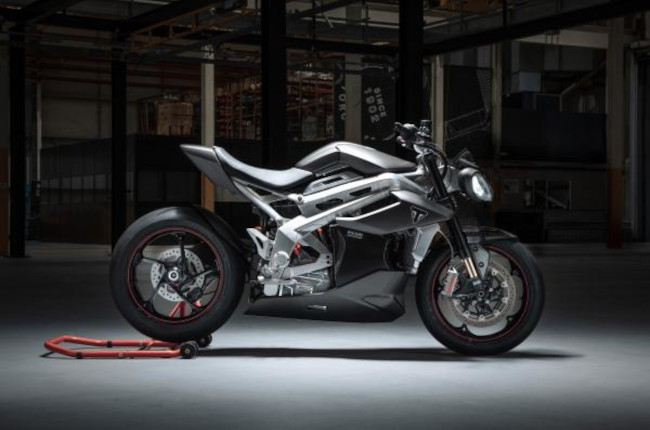 Right off the bat, let’s tackle the elephant in the room. Several research studies conducted over the years have indeed concluded that motorbikes are a lot more fuel-efficient than cars, but are not necessarily safer for the environment. Yes, you read that right. In most cases, motorcycles pollute just as much, or if not even more than cars. The reason behind this is simple, really. In most countries outside of Asia, motorcycles are regarded as toys, and therefore aren’t bound by ultra-strict emissions regulations as their four-wheeled counterparts, as it’s understood that they wouldn’t be driven as much.

On top of this, most modern day cars are equipped with cutting-edge technology designed specifically to lower emissions. Multiple large catalytic converters, sensors, and recirculation systems are all in play even in entry-level to mid-tier cars. As for motorcycles, you can only cram so many catalytic converters and sensors into a bike’s exhaust pipe, as they tend to be really short and compact. That being said, most modern-day motorbikes are indeed equipped with technology designed to reduce emissions, too.

It's not all about emissions At the end of the day, however, when it comes to accounting for environmental impact, emissions are just a tiny part of the equation. You see, the manufacturing process of cars is a lot more energy and resource intensive, as cars naturally come with a lot more parts and require far more sophisticated technology to mass-produce. Sure, fancy big bikes with tons of tech go through the same procedure, but this number is offset by the volumes of simplistic, barebones commuter machines in the market.

This has the advantage of putting less stress on the environment because there are fewer components and thus fewer things to manufacture. While consumers frequently pay attention to emissions, they frequently overlook the environmental cost of manufacturing. Motorcycles are more environmentally friendly than cars in the components sector since these procedures can have significant carbon footprints.

Can we expect electric motorcycles to become mainstream in the Philippines anytime soon?

Efficiency is important, too 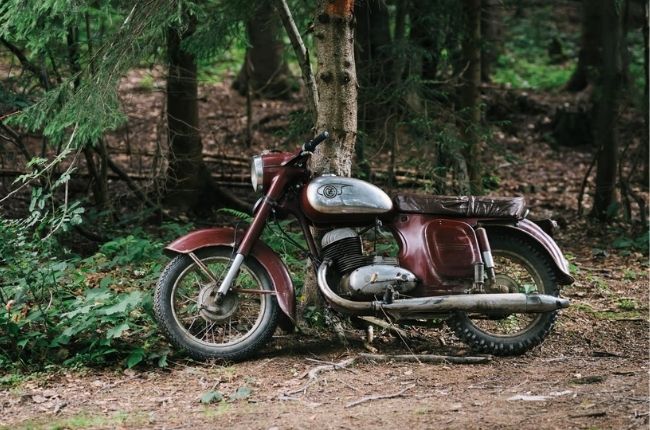 It is well known that motorcycles use a lot less gasoline than cars do. This is due to two factors. First, because current automobiles are heavier, they consume more gasoline and need more power to move. As a result, a lighter vehicle, such as a motorbike, uses less gasoline and has a considerably wider operating range, which lowers emissions.

Motorcycles' continued mobility, especially in heavy traffic situations, is the second factor contributing to decreased emissions. Motorcyclists can get past automobiles more readily and get to their destination faster than those stuck in gridlock. This significantly reduces fuel consumption, lessens engine wear and tear, and decreases the amount of time they are idling and emitting dangerous pollutants. Given all the points listed above, making the shift to two wheels, especially if you don’t really need a car to get around on a daily basis, certainly comes with a lot of benefits, not just for you, but for the people around you, as well as the environment. With fuel prices rising unpredictably, and with traffic worsening by the day, occupying less space in traffic and consuming less fuel is certainly a huge plus. Pair that with the lower manufacturing costs and resource consumption of motorcycles, it’s easy to see why motorbikes are growing in popularity these days.