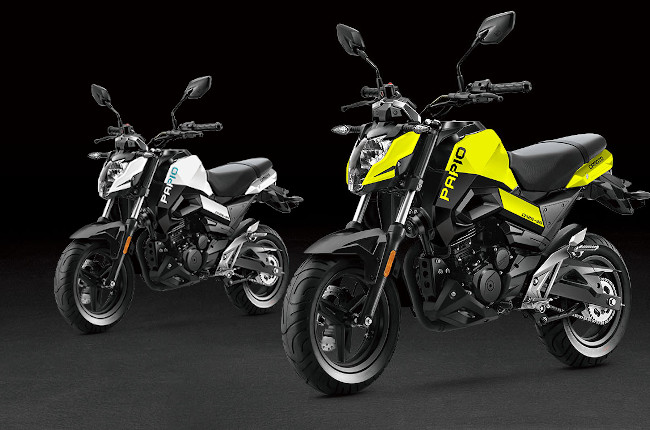 Mini-bikes are definitely among the most underrated two-wheelers out there. Apart from being super easy to ride, these miniature rippers present themselves with a package that’s all about fun and engaging riding. In the local market, hardly any notable mini-bikes from respectable manufacturers are available. Apart from the Benelli TNT135, only one other bike is really worthy of a second glance, and that’s the CFMOTO ST Papio 125.

CFMOTO has made a name for itself, particularly in the local market, thanks to its affordable and performance-oriented big bikes such as the 400 NK and 650 GT. However, unbeknownst to many enthusiasts is the fact that this Chinese motorcycle manufacturer has quite the potent mini-bike in its stable. Here are 5 reasons why the CFMOTO ST Papio 125 is worthy of your attention. At a glance, it’s clear to see that the CFMOTO ST Papio 125 is a miniature version of the NK range of motorcycles. It employs the similar aggressive styling as that of its bigger stablemates—design cues which have been brought to the table by none other than Kiska Design, a world renowned motorcycle and automotive designer responsible for KTM’s street bikes. The CFMOTO ST Papio 125 features angular bodywork and proportions that give it a premium, well-built finish. It’s design is sure to turn heads and catch the attention of both enthusiasts and non-enthusiasts alike. The CFMOTO ST Papio 125 is powered by a 125cc single-cylinder engine pumping out around 10 horsepower. While this doesn’t seem like loads of power, it’s certainly more than enough to provide an exciting and exhilarating ride. What’s more is that CFMOTO has pulled out all the stops to ensure that this motor is a reliable, dependable mill. It makes use of a Bosch electronic fuel injection system (EFI), which delivers reliable performance for this fun platform. With its tiny proportions and featherweight construction, the CFMOTO ST Papio 125 is a very approachable, beginner-friendly motorcycle.  Its low seat height makes it a very easy bike to ride, even for shorter riders, while its docile motor is very forgiving to newbie riders, yet fun and exciting for a rider who knows what they’re doing. Thanks to the CFMOTO ST Papio 125’s svelte and slender build, it makes commuting through the densely populated urban setting a breeze, and parking in tight commercial establishment parking areas an easily accomplished task. 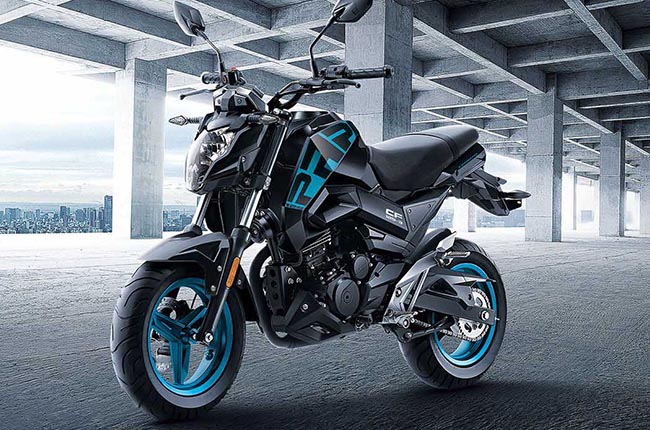 There’s something about mini-bikes that simply exudes fun, rowdy, and hooligan-like energy. The CFMOTO ST Papio is no exception. It is precisely because of its miniature size and punchy little motor that it presents itself as a very energetic package. Sure, for a newbie inexperienced rider, the Papio makes for an excellent first step into the two-wheeled life. However, for more experienced riders with some technical know-how, the Papio is a fun, engaging, wheelie-popping ripper.