Hybrid motorcycles are hard to come by. They're not nearly as common as their four-wheeled counterparts. Despite this, there are a few models that can be found around the world. If you look hard enough, it's clear that gasoline-electric hybrid technology can work on two wheels as well. That said, let's take a look at 5 of the most popular hybrid bikes globally. 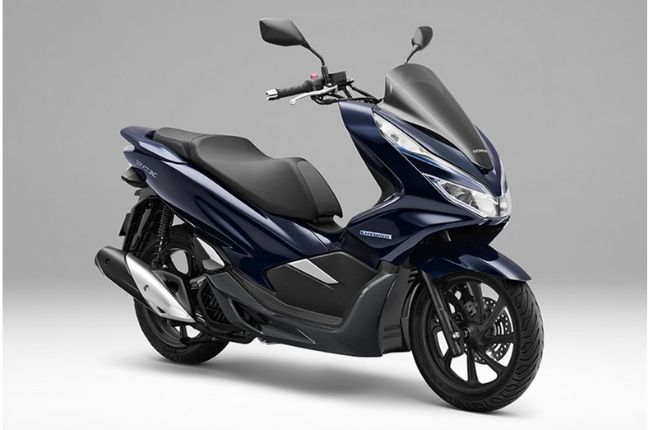 Does this look familiar? Yes, this hybrid scooter is based on the Honda PCX that we have in our market. There are some minute differences in design, but the two models appear similar in most ways. The real difference can be found inside the hybrid, where Honda has equipped the bike with a parallel hybrid system with a lithium-ion battery pack and an assist motor.

The gasoline-electric setup has allowed for a significant increase in performance. According to Honda, the electric motor assists the engine when throttling, resulting in more low-end power and torque compared to the gasoline-only model. The Honda PCX HYBRID presents a compelling proposition. As good as it is, this hybrid bike is only available in Japan. While technically a tricycle, this three-wheeled scooter is a unique vehicle. Launched more than a decade ago, the Piaggio MP3 300ie still looks like it's from the future. The hybrid scooter features a version of the beloved Italian styling that we expect from Piaggio while being different enough to capture our attention.

The MP3 300ie is a plug-in hybrid with a 278cc Piaggio Quasar engine capable of 22.5 hp and 24 Nm of torque. Power is augmented by a brushless electric motor that fits in the hub of the rear wheel. The motor adds 3.5 hp and 14.91 Nm of torque to the bike. This hybrid motorcycle also features a 4 kW lithium-ion battery pack. When it launched in 2010, the Piaggio MP3 300ie became available in Italy, Europe, and North America. 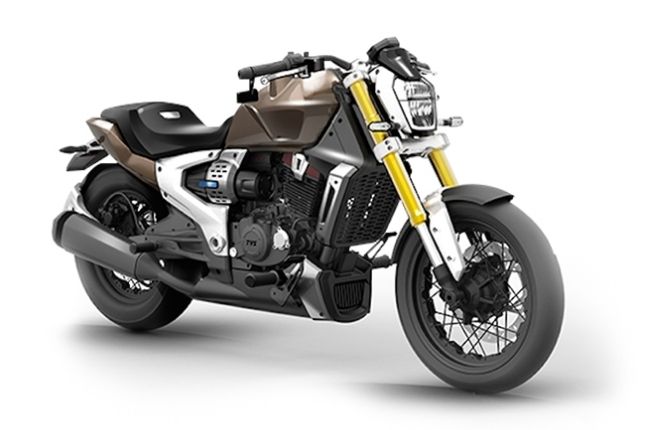 This Indian design started as a concept vehicle, but TVS is reportedly entering the hybrid cruiser into production. The Zeppelin concept was unveiled in 2018, featuring a 220cc air-cooled gasoline engine paired with a mild hybrid system.

Together, the engine and motor produce about 20 hp and 18.5 Nm of torque. TVS also fitted the bike with gold-finished inverted forks, a rear mono-shock, an all-LED lighting system, and even a front cowl-mounted HD camera.

With its interesting engine setup and attractive features, the TVS Zeppelin is a bike to watch, and we may not have to wait long to see it. The hybrid bike is set to launch in India in 2021. 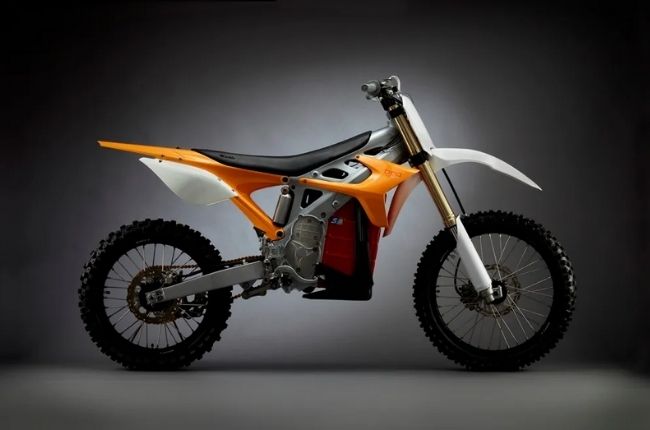 This bike is a full-size electric dirt bike that can be fitted with a gasoline engine. While its hybrid version is reportedly available for military use only, the bike piques interest due to its claim of completely silent riding capabilities. This could prove useful in military missions or raids wherein a quiet entry is required. Then when more power is needed, the bike can engage its gasoline engine in a pinch, giving the rider full control of their field presence.

Not much is known regarding engine specs and features for the hybrid RedShift MX, but we hope the company behind it has plans for the future. 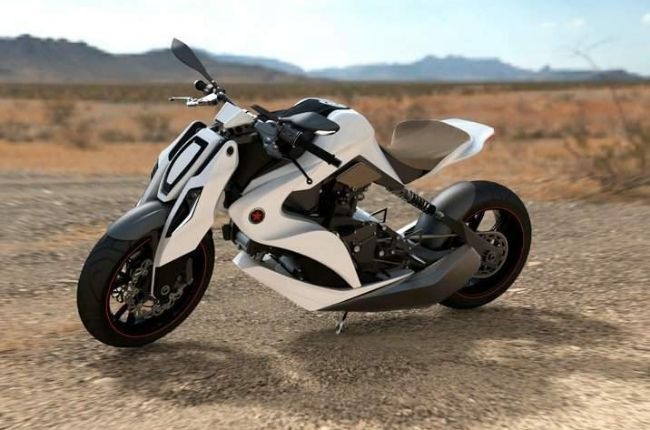 The Izh-1 is a mysterious hybrid motorcycle concept created by Russian designer Igor Achak. The design was apparently inspired by 1920s-era Soviet motorcycles. This hybrid bike concept is fitted with a V-twin engine that is capable of 140 hp. The bike shows its electric pedigree through the rear wheel, which is equipped with a 60 kW motor and lithium-sulfide battery pack.

Notably, this concept features a dual-airbag system, a feature absent in even the most premium motorcycles. Being a concept vehicle, the Izh-1’s production chances are unfortunately slim to none.