For years now, the big-bore adventure bike segment has been dominated by none other than the BMW R 1250 GS. Adventurous riders looking to get the best of the best when it comes to high-displacement, feature-rich machines have always turned to the European manufacturers—if not the GS, the Ducati Multistrada and KTM 1290 Super Adventure are extremely popular options, too.

The high-displacement, top-tier adventure bike segment is about to get even better, as Triumph has finally introduced its biggest, baddest, adventure-ready machine here in the Philippine market. Looking to give the heavy hitters of the ADV world a run for their money, the Triumph Tiger 1200 storms in with its unique and performance-oriented setup, setting itself apart from the rest of the players in the big bore ADV category. So, what exactly makes the Tiger 1200 so special? Read on to find out. 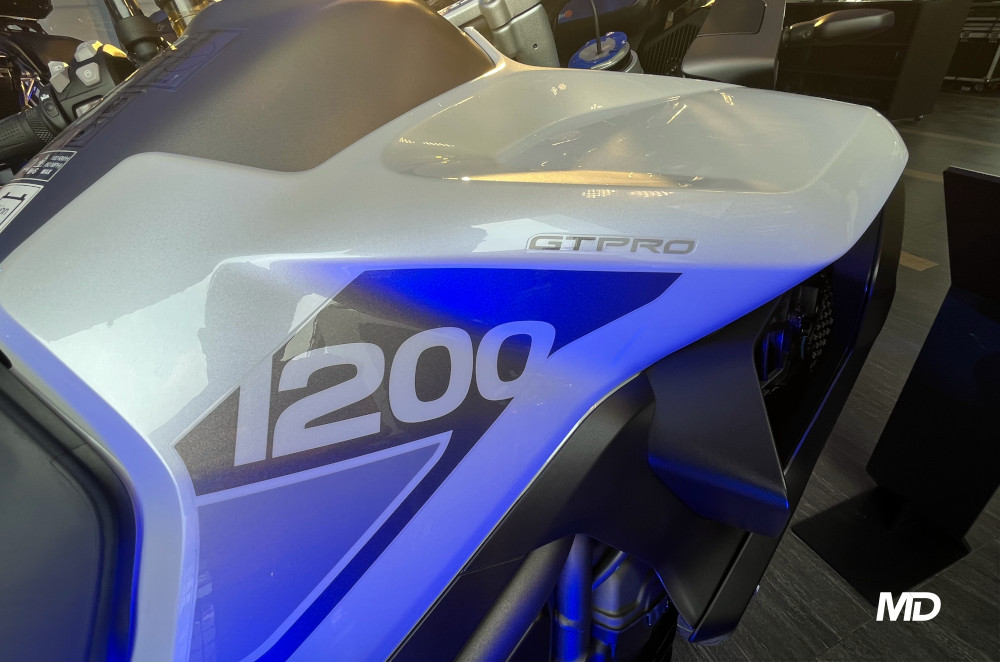 For starters, let’s talk about the engine. The Tiger 1200 makes use of an inline three-cylinder engine—unlike anything currently available in the heavyweight ADV segment. With an uneven firing order, the Tiger 1200’s exhaust note is instantly recognizable, and its performance is indeed at the top of the segment. With 147 horsepower and 130 Nm of torque on tap, the Tiger 1200 is capable of traversing all sorts of terrain in speed and confidence. Furthermore, its sophisticated suite of electronic rider aids makes it ready for all adventures, big and small.

A full-color TDT instrument cluster intuitively allows the rider to toggle multiple riding modes, while a six-axis IMU offers features such as cornering ABS, traction control, and cornering lights as standard. Furthermore, an up and down quick-shifter makes sporty riding all the more exhilarating. Available in a tow variants, the GT Pro and GT Explorer, prices for the Tiger are as follows: