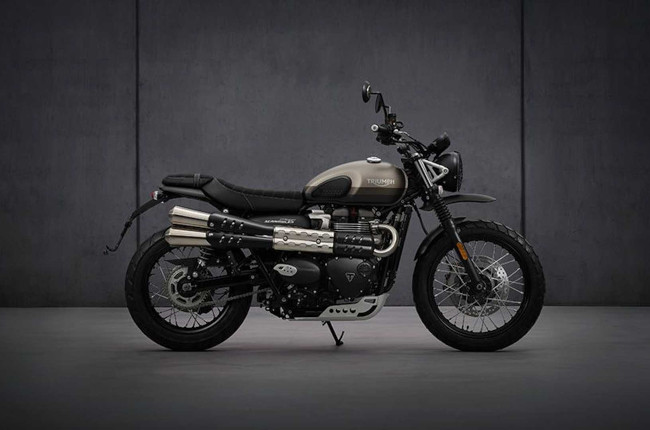 When it comes to modern-day, classic-style motorcycles, few manufacturers can hold a candle to Triumph. It can, in fact, be argued that the iconic British motorcycle marque is responsible for the dawn of retro-modern motorcycles we see today. But then again, Triumph’s bikes—especially the Bonneville—have always looked old. And that’s a good thing, given the massive following this bike has amassed over the decades.

That said, in recent years, Triumph has definitely capitalized on the success of its Bonneville, launching numerous spinoff variants of the legendary namesake. For instance, we now have the Bonneville Bobber, a badass lowrider-esque machine; the Bonneville Speedmaster, a long-distance cruiser with style and comfort in mind; and the list goes on. However, one model in particular has seen remarkable success, and that’s the Scrambler. 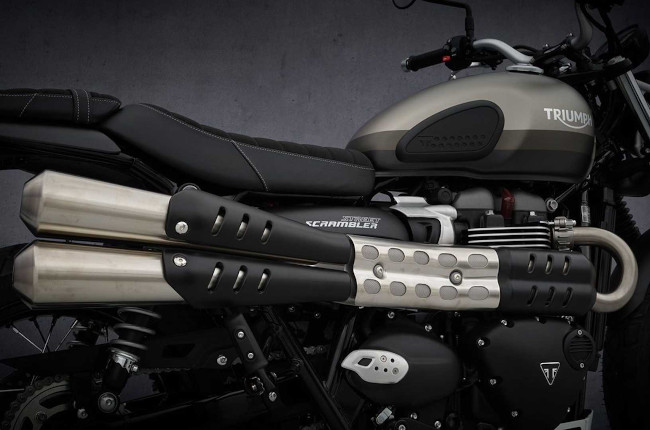 The Triumph Scrambler 1200 has proven its mettle as a capable off-roader, while remaining thoroughly stylish for the street. However, not everybody needs the bleeding-edge of off-road performance for their weekend ride. With that, Triumph launched the Street Scrambler a couple of years ago, for folks who desire that off-road, burly aesthetic, but in reality, spend most of their time on the street. For the 2022 model-year, Triumph has made a few changes to the Street Scrambler, launching the bike way ahead of time.

For starters, the biggest update to the bike lies in its engine. It does continue to draw power from a muscular 900cc parallel twin with a distinct burble thanks to its 270-degree crankshaft. However, the engineers at Triumph have tweaked the engine slightly to account for a pesky little thing known as Euro 5. Luckily, however, the redesigned engine doesn’t lose a single pony, and continues to churn out a decent 64 horsepower. It does, however, gain around 2.7 kgs of weight, thanks to a new catalytic converter cleverly hidden behind the bike’s twin heat shields.

For those who desire an even more special machine, Triumph has also unveiled the limited edition Street Scrambler Sandstorm, which will be limited to just 775 units worldwide. Setting itself apart from the standard Street Scrambler, the Sandstorm is finished in a sleek Matte Storm Grey and Ironstone colorway, which really gives the bike an adventurous vibe. It features nifty add-ons such as a high-mounted front fender, aluminum sump guard, headlight grill, rear fender, and tank pads as standard.