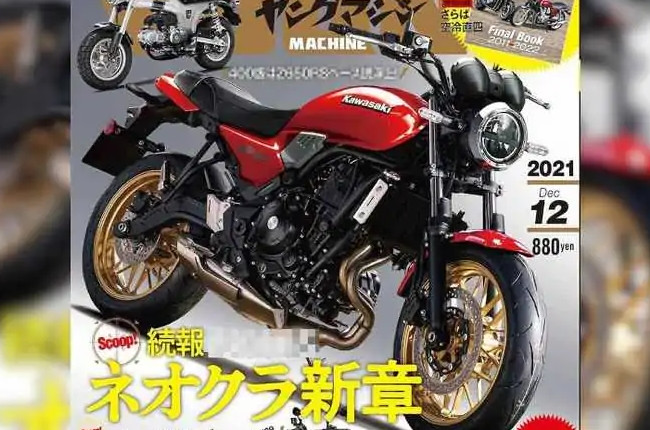 The launch of the Kawasaki Z650 RS came with a lot of fanfare from the neo-retro community. Based on the ever-popular Z650 middleweight naked from Team Green’s stable, it appears that the rumor mill is churning for yet another smaller-displacement offering from the Japanese brand.

The Kawasaki Z650RS is here to start the Retrovolution It appears that the brand could follow the same lineup as the standard Z series of bikes for its newly invigorated RS product lineup. Once the Z650 RS was launched, it left a bit of a gap in the lineup. Seemingly leaving 400cc buyers with modern alternatives only, but it seems that something’s afoot in Japan.

So where is the rumor coming from? A reliable source in Japan points to a Z400 RS in the most Japanese way possible, through pixelated images. Yep, use your imagination a bit. Given the genuine interest in neo-retro classic motorcycles in the world, Kawasaki looks like it could be cooking something up for 2022 or 2023. 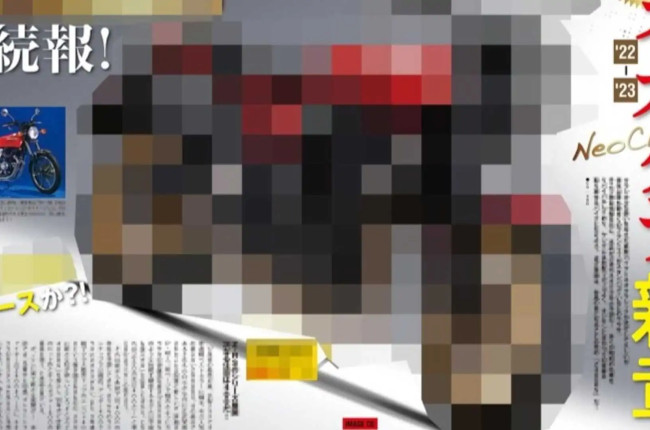 That reliable source is Young Machine, who’s been behind some of the juicer scoops in the Land of the Rising Sun, and if you flip through some of its issue’s images, you’ll see the words “Z400RS” in the table of contents, and blurred out on the cover of the magazine.

That being said, and because it is based on an existing platform, it’ll be easy to guess the specs of the new neo-retro motorcycle from Kawasaki. First off, its engine will be a 400cc dual-overhead-cam unit that will produce about 44 hp. It’ll have a 180-degree firing order and have a parallel-twin engine layout. It also looks like it’ll get a single disc brake found on the other 400s in the Kawasaki lineup like the Ninja 400 and the motorcycle it is based on, the Z400.

Again, the bike might come later in 2022, or perhaps in 2023. Until then, however, the Z650 RS could make the rounds in the country first, and if you really cannot wait for a smaller-displacement model, well there’s the Z900 RS.