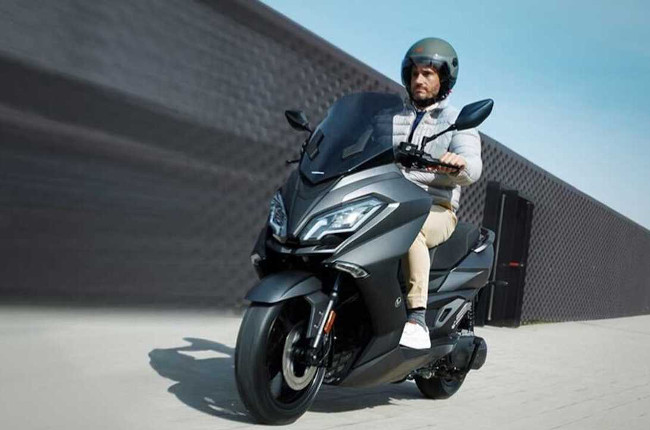 Nerva is a Spanish electric mobility startup and is one of the more recent entrants into the electric two-wheeler market. The Exe, the company's newest scooter, is an all-electric maxi-scooter with a new electric powertrain that incorporates LFP batteries. These days,  Lithium Ion batteries have become the norm, especially on premium EVs. However, LFPs, or Lithium Iron Phosphate batteries, aim to improve performance, dependability, and safety.

BYD is a Chinese producer of plug-in hybrid vehicles that you may have heard of before. Aside from the automotive industry, BYD's main source of revenue is the development and production of high-quality batteries for a variety of applications. The Nerva Exe scooter's Lithium Iron Phosphate (LFP) batteries are made by BYD, one of the world's largest battery manufacturers. With electrification becoming more prevalent, it's no surprise that the corporation is spending heavily on new technology to improve the performance of its power cells. 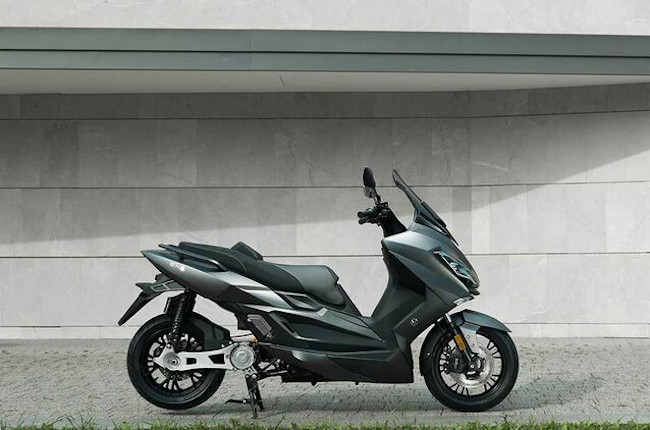 When compared to Lithium-Ion batteries, and even more so with lead-acid batteries, LFP batteries provide numerous advantages. To begin with, the anode of an LFP battery is constructed of lithium iron phosphate. This prevents it from combusting in the event of overcharge or failure, while offering increased charging capacity. LFP batteries can handle up to three times the number of charging cycles as traditional batteries. However, there is one disadvantage, and that is the weight. When compared to Lithium-Ion cells, LFP batteries have a lower energy density and voltage. This means that more of them are needed to make up for the shortfall, resulting in a large, heavy battery pack.

True enough, the Nerva Exe weighs in at 227 kg, even heavier than some high-capacity, touring-focused big bikes. In terms of performance, it delivers sluggish power similar to that of 125cc scooters. It’s expected to be capable of achieving speeds slightly faster than 100 kilometers per hour given its 12.1 kW of peak power. That said, the batteries aren't completely to blame for its huge size and weight. The Exe is clearly a well-equipped maxi-scooter, as Nerva has designed it. It appears to be larger, taller, and wider than any 125cc electric scooter. In fact, it's bigger than the Yamaha XMAX, a popular middleweight maxi-scooter both in the local and international markets.

The Nerva Exe comes with a number of premium features, including the option to stow two helmets under the saddle. The cockpit, on the other hand, has a basic analog speedometer with a handy real-time kW output reading. I mportant information is also displayed on a five-inch monitor. There are four riding modes on the scooter, as well as a combined braking system (CBS) and Bluetooth connectivity. The Exe is expected to be released in Spain soon, and will be assembled in China. Do you think a large electric maxi-scooter like the Nerva Exe has a place in the Philippine market?