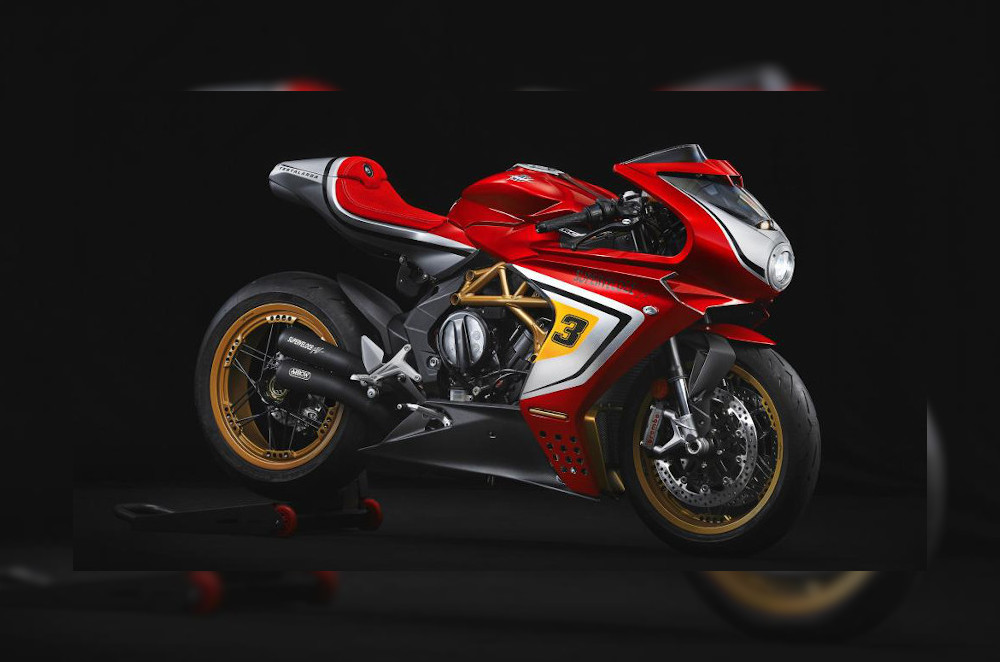 Earlier in April, MV Agusta released teasers for the Testalarga, which might be one of the brand's most limited-edition vehicles yet. We're all familiar with MV Agusta as a high-end, boutique Italian brand that creates bikes that perform as well as they look. However, because this gorgeous model is so rare, and carries with it such historic and symbolic value, only one will ever be made. Many questions remained unanswered when the firm originally teased the one-of-a-kind machine. It only showed us a few shots of the bike, with the most of them focusing on the back end. MV Agusta has provided additional photographs this time, and has gone a bit further into explaining the rationale for the bike's existence, as well as showcasing the bike's long and storied history. The Testalarga is, of course, a modern-day reflection of MV Agusta's golden days in motorcycle racing, in classic MV Agusta fashion.

The one-of-a-kind MV Agusta Testalarga is designed to be a modern-day homage to the Testalarga racing machine from 1973. Under the direction of none other than Giacomo Agostini, the motorbike won multiple races all over the world. Testalarga is a combination of the terms Testa, which means "head," and Larga, which means "wide." The motorcycle's name comes from its enormous cylinder heads. You have the perfect formula for a genuinely exceptional, one-of-a-kind motorbike when you combine it with the styling and superb performance of today's Superveloce 800.

On top of all that, the one-of-a-kind machine features special aesthetic aspects to the Testalarga. For example, a unique livery based on MV Agusta's distinctive red and silver distinguishes the bike from the rest of the already stunning Superveloce series. In addition, the headlamp has been improved, and the bottom fairing has been slightly modified to let heat from the exhaust flow more easily. 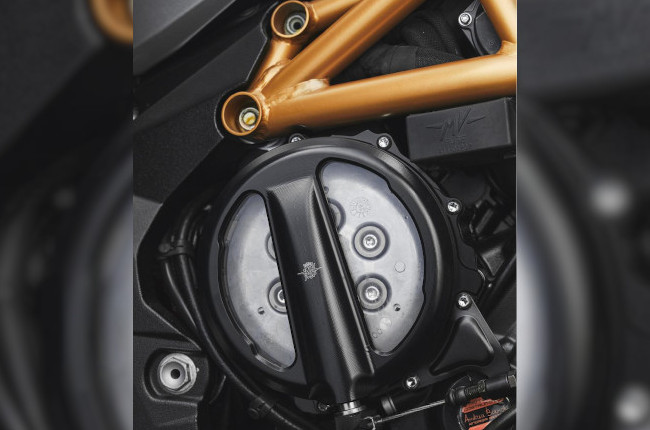 The Superveloce platform, which is taken from the razor-sharp F3 800 super sport, sits beneath it all. It's powered by a strong 798cc inline three-cylinder engine that puts out 147 horsepower, making it the most powerful triple of its displacement in a street-legal production motorbike. Of course, this unique motorcycle is equipped with MV Agusta's comprehensive range of electronic rider aids, as well as superior suspension and brake components from top-tier manufacturers such as Marzocchi and Brembo.