MV Agusta has long been known for creating some of the most beautiful motorcycles the world has ever seen. With bikes like the MV Agusta Superveloce 800 capable of turning heads wherever it goes, don’t be mistaken to think that its bikes are all show and no go. On top of making drop dead gorgeous machines, MV Agusta also makes some of the most technologically advanced bikes out there. For instance, the MV Agusta F3 675 is the most powerful and high-tech middleweight sportbike in the world.

While beauty and performance are undoubtedly romantic, beautiful things, it’s interesting to note that MV Agusta is seeking to expand its capabilities in two fields which have gained immense popularity in recent years—adventure bikes and electric motorcycles. Yes, while these two things may seem rather different, the prospect of an electric powered adventure bike isn’t exactly far fetched. That said, MV Agusta is investing a whopping 30 million Euros, or the equivalent of P1.7 billion towards the development of adventure bikes and electric powertrains for its future models. 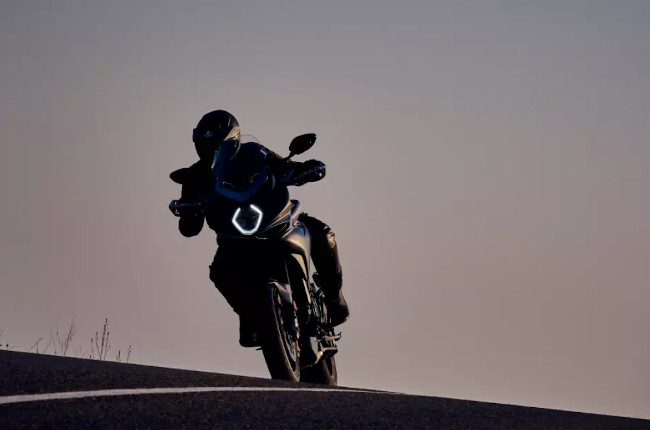 “Today these objectives have been achieved, and we can now look to the future with renewed confidence, comforted by the success our new models are achieving. This capital injection will give an energy boost to our business on all fronts, from design to the development and production of new motorcycles, to providing top-notch service to all of our passionate customers, to expanding our dealers network. In 2021 we expect to exceed € 100M in turnover for the first time in our history, and to triple this figure within the next 3 years.”
Timur Sardarov
CEO, MV Agusta

With a whole fleet of new and exciting motorcycles in the pipeline, only time will tell just what MV Agusta has in store for the electric motorcycle industry, as well as the highly lucrative adventure bike segment. Just a few days ago, MV Agusta announced that it’s currently developing a 950cc adventure bike based on an all-new platform. We can’t wait to see the new bikes that will soon roll out of MV Agusta’s factory.