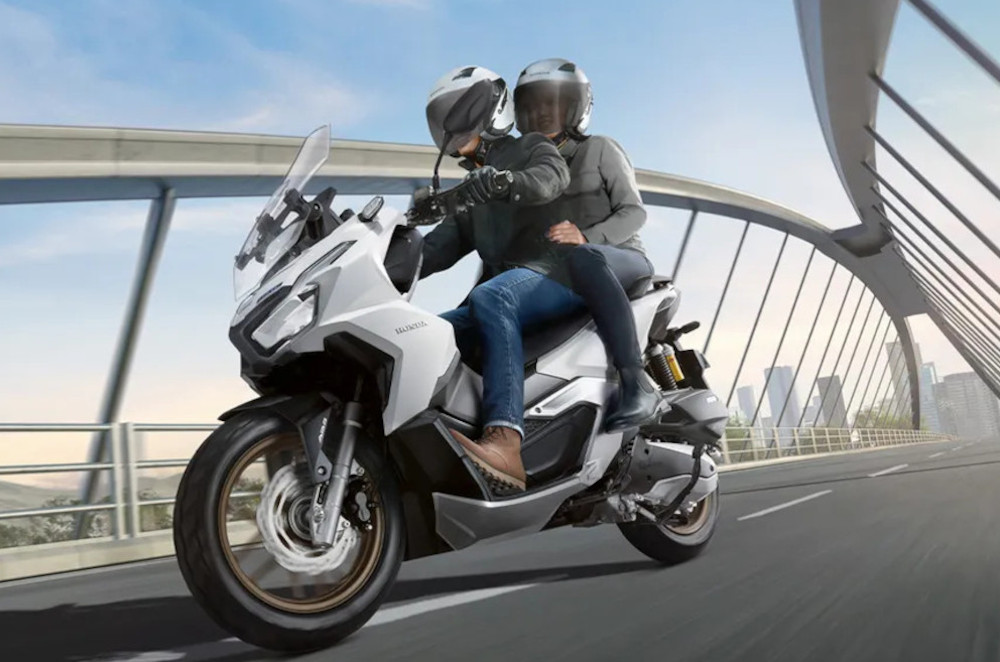 With the 2017 release of the X-ADV, Honda essentially pioneered the fast expanding adventure scooter market, which has achieved tremendous success. The company then solidified its position as the market leader in Asia for scooters when it unveiled the ADV 150, a model based on the well-liked PCX 150, back in 2019. The ADV 150 was so successful that it even reached the US motorbike market, which is not exactly renowned for favoring scooters.

Honda redesigned the PCX with a bigger engine in 2021 to better meet pollution requirements and compete with its rivals. Honda has recently updated the ADV in the shape of the ADV 160 for the 2022 model year. The 159.6cc, liquid-cooled, single-cylinder, fuel-injected ADV 160 engine produces 15.7 horsepower and 10 ft-lbs of torque. The ADV 160 now produces somewhat more power than its Yamaha rivals thanks to its redesigned engine. Apart from the new engine, mild revisions abound in the ADV 160. It still looks nearly identical with its predecessor, complete with rugged bodywork, twin LED headlights, and a tall windscreen. That said, the ADV 160 gets a larger windscreen and a larger storage compartment under the seat. A USB charging port in the front apron has also been added for more convenience. It gets a digital LCD instrument panel, and ABS and traction control, as well, exclusive only to the top-of-the-line model.

Honda’s revised ADV 160 rolls on a 14-inch front and 13-inch rear wheel shod in dual-sport tires. It also gets a telescopic front fork and twin shocks at the rear. It remains to be confirmed, however, if the new ADV 160 gets Showa suspension just like its predecessor. The new Honda ADV 160 has been released initially in Indonesia, with the rest of the ASEAN market set to receive the new model in the coming months. As for pricing, Honda is asking IDR 36 million (around P135,000) for the CBS version, and IDR 39.25 million (approximately P147,000)  for the ABS version with traction control.