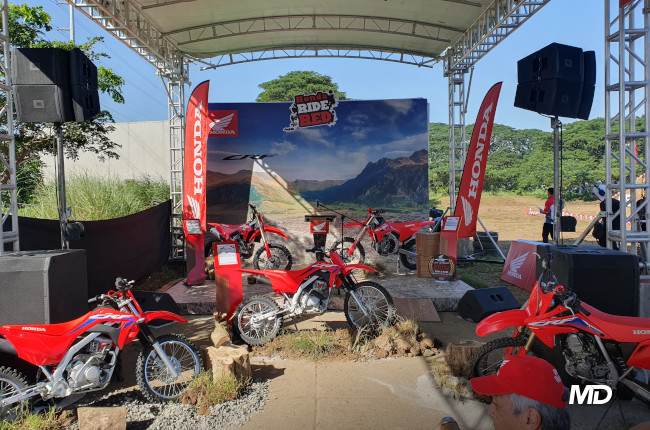 Honda Philippines, Inc. (HPI) announces its 2023 lineup of non-street-legal off-road motorcycles which include the CRF450R, CRF250R, CRF150R CRF125F Big Wheel, and CRF125F. Celebrating its new lineup and launching its new campaign for 2023, Big Red hosted an event at JMS Motocross School which was founded by Philippine motocross legend, Jovie Saulog.

We were called out to bear witness to the launch of the new bikes, as well as the heartfelt announcement of Honda’s partnership with the JMS Motocross School located in Meycauayan Bulacan. Members of the media and moto vloggers were in attendance, and HPI’s president, Susumu Mitsuishi, was also in attendance 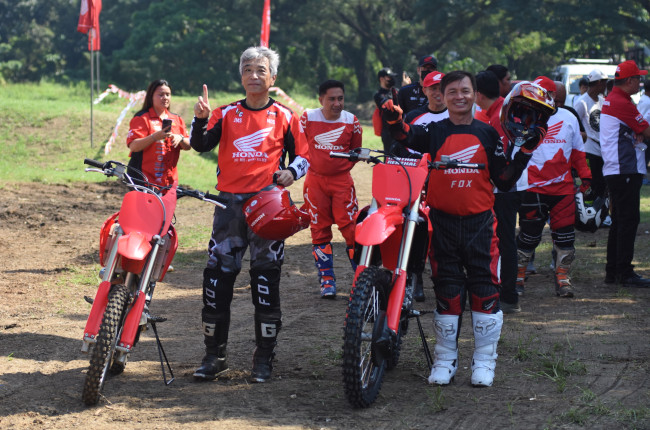 “Honda’s legendary success in motocross has gone from strength to strength and today’s activity pays tribute to this prestigious history. In addition, we provided this Motocross School CRF units for its students. This effort is also in preparation for the upcoming series of motocross championships in 2023.”
Susumu Mitsuishi
President, Honda Philippines, Inc. 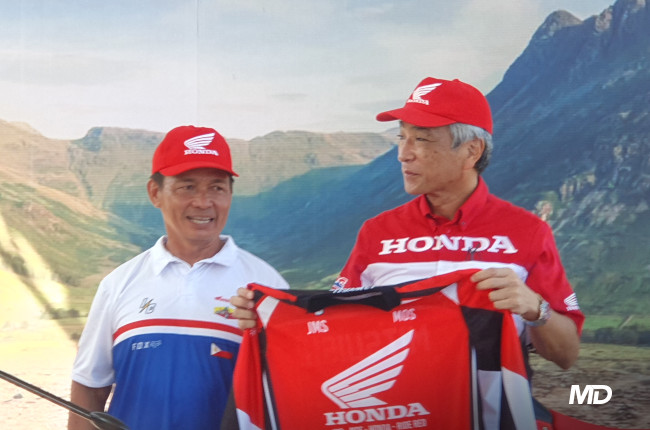 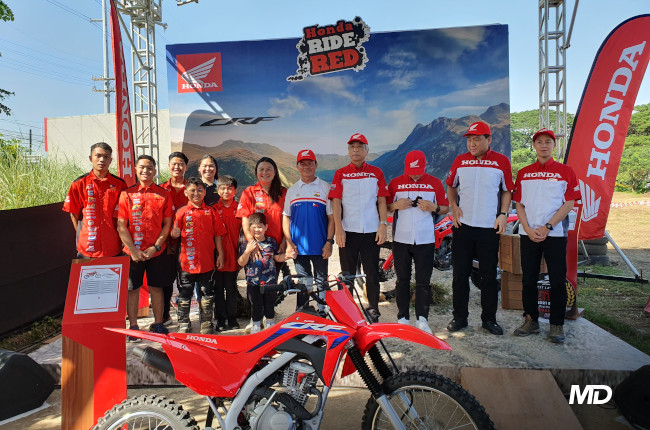 The two all-new bikes that Honda has in the lineup include the all-new CRF450R and All-New CRF250R. These two models have been proven in off-road motorsports, and are the champion bikes of Honda, used by the 2022 World Champion, Chase Sexton for the Motocross Grand Prix, and the 2022 AMA Pro Motocross Champion, Jett Lawrence.

Honda’s other offerings, which include the CRF150R, CRF125F, and CRF125F Big Wheel are both renowned for their powerful engines regardless of their small capacities. 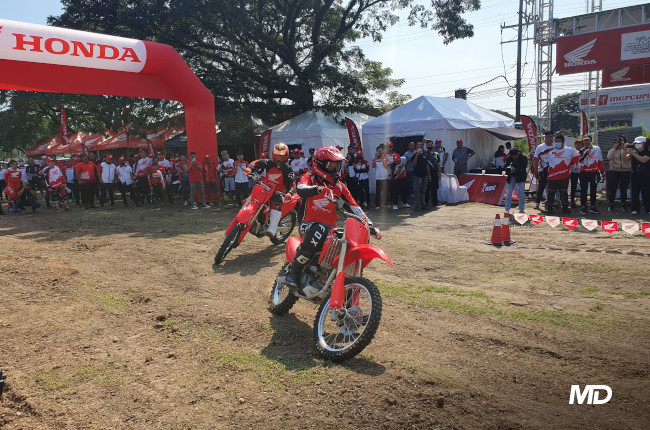 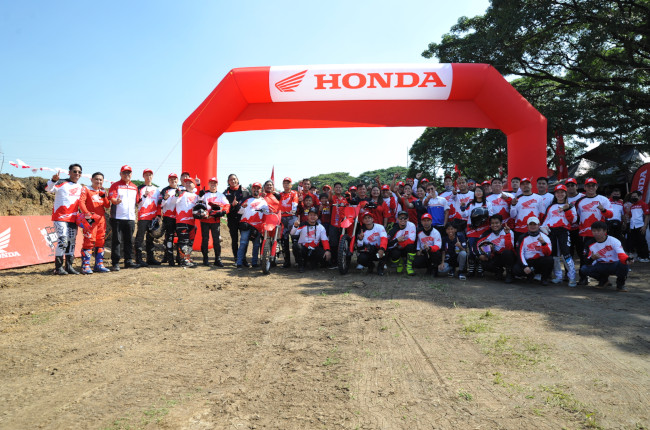 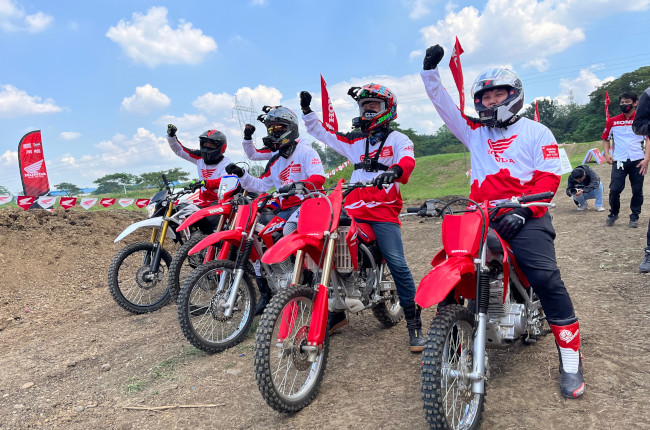 “As Honda continues to dominate in motocross globally, we’re thrilled to announce that the JMS-MOS- Honda Ride Red MX Team will be participating in the upcoming MX races in the country for 2023. This includes the Davsons Pro Motocross Series, Teves Motocross Series, other motocross races, and enduro trail races,” adds Susumu Mitsuishi.

Honda Ride Red will also be one of the growing customer events for HPI. It will be appreciated by the motocross community in the Philippines, and it will include trail riders, jamborees, riding clinics, and fun races. It’ll be something to look forward to in the coming year, where Honda will feature some of the country’s thrilling and must-see off-the-grid destinations.