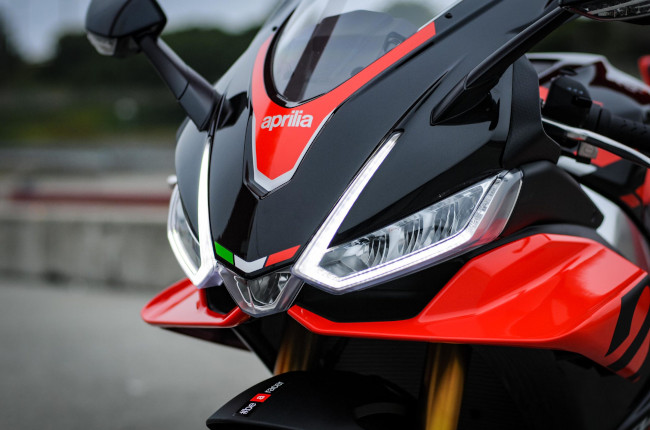 It seems that Aprilia has made quite the versatile platform out of the 660 motor it first introduced on the RS660 sportbike. Interestingly, despite this engine not being as much of an outright performer as the 1100cc V4 found in the Tuono and RSV4, it managed to capture the attention of the global motorcycling community.

As it would turn out, a twin-cylinder, mid-displacement engine which churns out a more tractable output south of 100 horsepower is simply more approachable, and therefore, more accessible to the general motorcycling public. This explains the success of both the Aprilia RS660 and Tuono 660 in the international market. That said, it isn’t at all surprising that Aprilia is developing more motorcycles based on the 660 platform. Last month, Aprilia stated that it could soon be launching the Tuareg adventure-tourer, also based on the company’s 660 platform.

Aprilia has confirmed that it will no longer be updating the Dorsoduro dual-sport and Shiver naked streetfighter to conform to Euro5 regulations. As such, these two bikes have inevitably reached the end of the line. However, a new lightweight, performance-oriented motard-style enduro bike could soon be in the works, as multiple Italian motoring publications suggest that Aprilia will soon be reviving the Pegaso moniker—a dual-sport motorcycle which saw production since the early 90s.

Should the Aprilia Pegaso and Tuareg 660 become a reality, it would surely make for a killer middleweight lineup for the Noale company. With a fleet of all sorts of motorcycles ranging from a sportbike in the form of the RS660, a naked bike via the Tuono 660, and ADV Tuareg 660, and finally, a supermoto or dual-sport in the form of the Pegaso 660, Aprilia could very well be on its way to global domination when it comes to the middleweight street bike segment.