BMW Motorrad Philippines welcomes another dealership into the fold. MotorAce BMW is the newest dealership to open in the south of Metro Manila. Located in Daang Hari, Cavite, the showroom is on the second floor and features maintenance facilities, parts and services, and a selection of accessories that can make any motorcycle enthusiast happy. Situated right above the KTM dealership, the showroom can be accessed through a flight of stairs and a small bridge way. 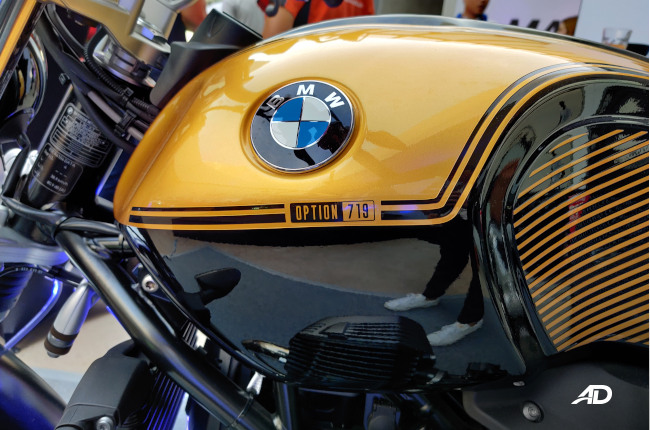 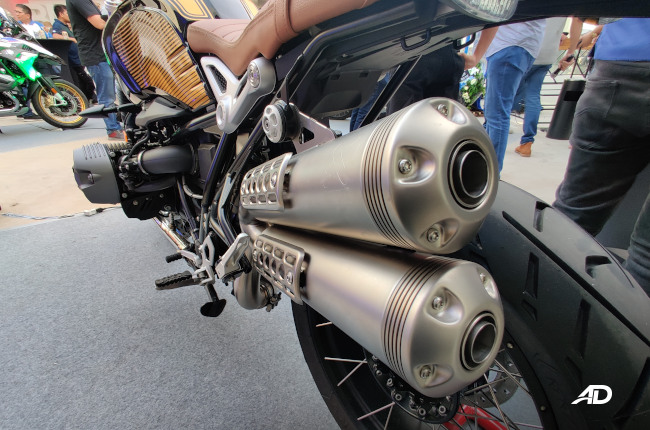 The event was filled with multiple displays that included BMW’s R nineT series of bikes. Equipped with boxer engines, these air-cooled bikes, along with the BMW R 1250 GS, S 1000 XR, and C 400 GT, were there for guests to look at and admire. 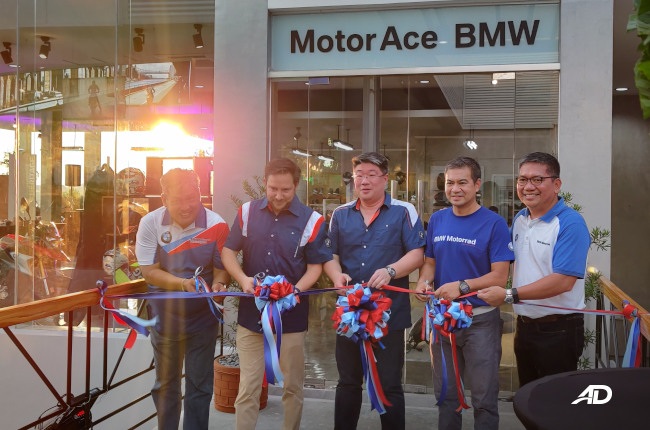 The president of BMW Philippines, Spencer Yu addressed the event-goers with a progress report for BMW Motorrad. The company has already shipped, delivered, and released many units this year. The goal by the end of the year will be to ship at least 1,000 motorcycles, said Yu. After the ribbon-cutting ceremony guests were then allowed to enter the showroom floor and were greeted with a myriad of bikes from the lower-displacement city slickers to the high-displacement sportbikes and tourers. 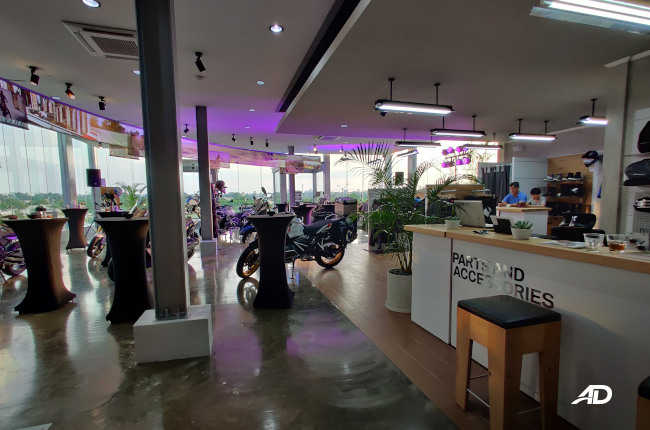 Inside the showroom, more BMW motorcycles from the company’s different lines populated the area. From touring bikes to roadsters such as the S 1000 R, the dealer’s selection is as wide as the eye can see. 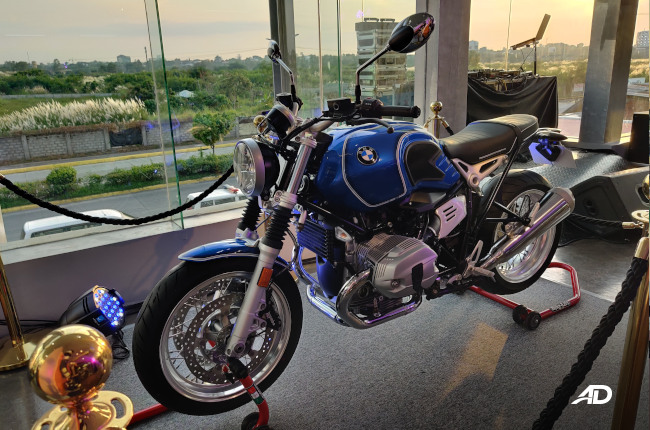 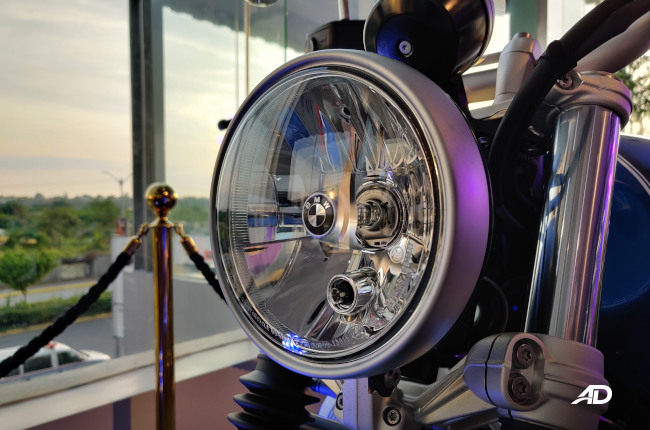 The event also doubled as a launch and bike turnover ceremony. A special edition R nine-T/5 was due for launch and release. Painted in a stunning blue color, with subtle details all around, the bike exudes a classy character. Guests were also barred from touching this piece since it was already considered sold. This edition celebrates the 50th anniversary of the Spandau factory in Germany. Congratulations were also in order for the new owner of this blue beauty.