BMW Motorrad is about to update two more motorcycles for its 2021 lineup. With the mighty R 1250 GS as among its best-selling motorcycles from its current lineup, it’s just about time that they updated its more road-going versions of the beloved boxer engine, the R 1250 R and the R 1250 RS. Both bikes are due to be out for BMW’s 2021 lineup. The BMW R 1250 R is the brand's large naked offering, while the R 1250 RS has some front fairings similar to that of the new F 900 XR adventure tourer. While they both have the same boxer engine of the R 1250 GS, they are now compliant to the more stringent Euro 5 emissions standards to continue being offered for the next coming years, especially in the Indian market where motorcycle restrictions are even stricter than other markets. 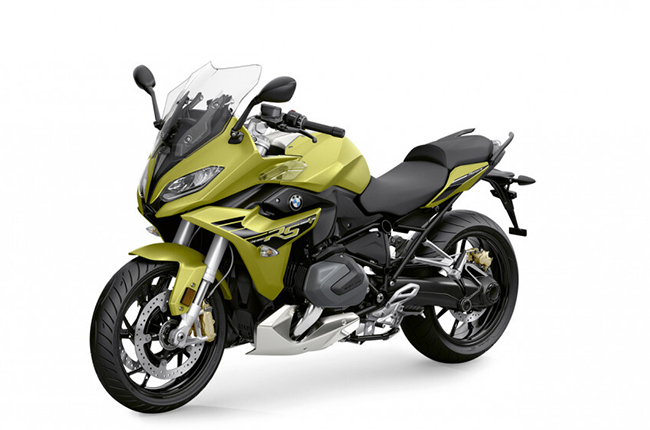 BMW also disallowed the ability to disengage the ABS settings on both motorcycles, which shouldn’t be much of a problem considering they are more road-going models. In addition, the R 1250 RS gets a new color option with Austin Yellow. The R 1250 R, on the other hand, gets optional Driving Modes Pro package, similar to that of the F 900 R  which also incorporates the engine drag torque control and an optional M Lightweight battery for both motorcycles. For those who enjoy customizing their motorcycles, fans of Option 719 customization parts will find a whole collection of milled parts from engine housing covers, cylinder head covers, hand levers, footrests, and foot levers, together with expansion tanks in a whole new array of finishes. The R 1250 RS retains its two new variants with the Style Sport and HP. Meanwhile, the R 1250 R Style HP variant will now simply be called Style Sport. Another variant will also be offered for the R 1250 R called Style Exclusive. While we have no official word yet from BMW Motorrad Philippines as to the arrival of these new motorcycles, we’ll be sure to keep our eyes peeled and ears open for any new updates.