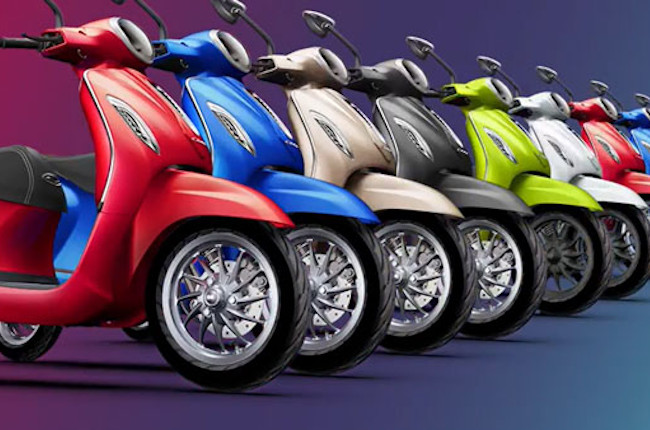 India has recently become the melting pot of innovation especially when it comes to electric vehicles, particularly motorcycles and scooters. The Asian country has in fact begun heavily incentivizing both manufacturers and users of EVs with the recently implemented Faster Adoption and Manufacturing of Hybrid EVs In India (FAME II) policy. The new mandate gives sizable subsidies to manufacturers, thereby stimulating innovation and production.

With startups such as Ola Electric and Ather making their presence felt in the bustling EV industry, industry giants such as TVS and Hero MotoCorp have also been hard at work developing new electric and hybrid-powered two-wheelers. Interestingly, the world's biggest motorcycle manufacturer in terms of sheer volumes alone, Bajaj Auto, appears to be lagging behind in the whole EV game. As of the moment, Bajaj offers only the Chetak electric scooter. Granted, of course, Bajaj is co-developing the E-Pilen with Husqvarna, as well as the upcoming Vektorr electric scooter. However, the company has yet to reveal an official Bajaj-branded e-bike. 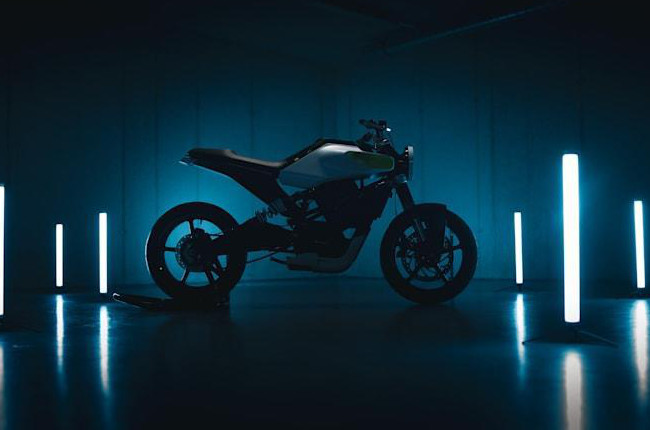 All this could soon be about to change, though, as Bajaj has released a statement that it intends to launch a new sub-brand dedicated solely to the development and production of hybrids and electric motorcycles and scooters. The standalone subsidiary will be responsible for churning out all of Bajaj's future electric-powered fleet which will likely consist of the company's own iterations of the aforementioned Husqvarna E-Pilen and Vektorr. At the moment, Bajaj has yet to announce the official name of the subsidiary, however, it is speculated that it could go by the previously used Urbanite brand name.

Bajaj recently released a statement to the Bombay Stock Exchange regarding its intention of launching an EV-centric subsidiary. Part of the statement reads, "“The wholly-owned subsidiary will leverage the growth opportunities in the evolving mobility space and will help the company venture into the manufacturing of electric and hybrid vehicles in the two, three and four-wheelers category.” So there you have it. It appears that Bajaj will soon be investing loads of time and money towards electric vehicles—not just motorcycles, but three and four-wheelers, as well.