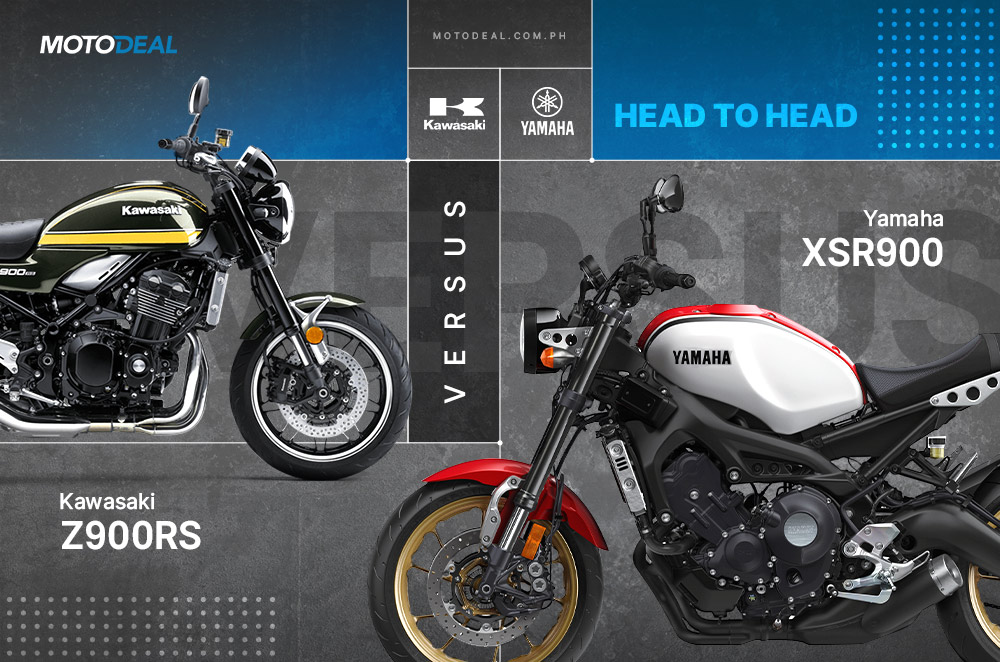 You’d be hard pressed to find a neo-retro motorcycle that’s as popular as the Yamaha XSR900. The Japanese manufacturer seems to have hit the nail on the head with the perfect combination of performance, technology, and value for money, in a package that’s stunningly gorgeous. Conversely, fellow Japanese manufacturer Kawasaki has its own interpretation of what a middleweight neo-retro naked bike ought to be—the Z900 RS.

Today, let’s take a look at these two 900cc retro-style performance machines, and pinpoint which among the two is the perfect fit for your lifestyle. Both these bikes seem similar on the surface, however, beneath their classic styling lie two different machines with two different characters, both of which deliver exhilarating performance in their own unique way. 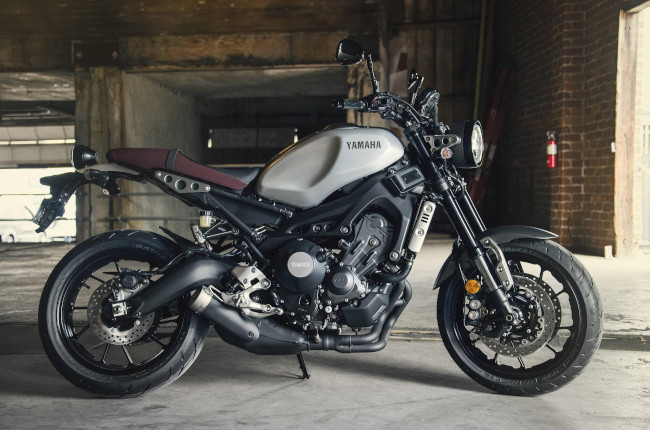 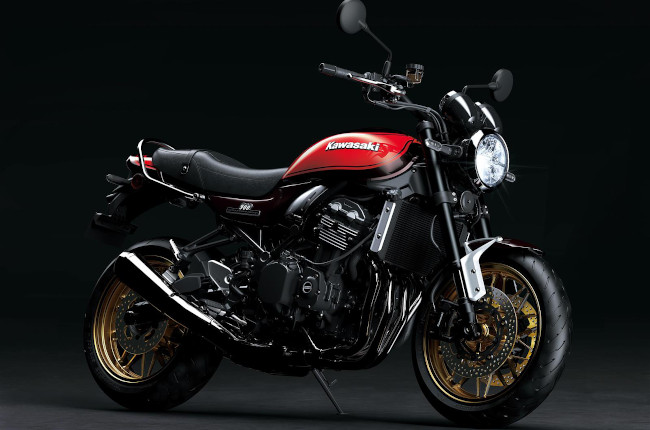 On the blue corner, Yamaha’s neo-retro rocket packs a 115 horsepower punch thanks to a now-iconic powerplant. Sharing the same engine as the MT-09, the XSR900 packs an inline-three cylinder engine with liquid cooling, dual overhead cams, and four valves per cylinder. Thanks to cutting edge electronics, the rider is able to fine tune exactly what they want from the engine. Specifically, it boasts three power modes and three traction control settings.

On the green corner, the Z900 RS delivers power via a more traditional engine accustomed to its UJM platform. Taking the form of an inline-four engine, the Z900 RS pumps out an exhilarating 111 horsepower and 99 Nm of torque. Mated to a six-speed manual transmission, the engine’s power is kept on tap via a traction control system. When it comes to features, the Yamaha XSR900 pulls ahead slightly as it comes with more performance-oriented features. It rolls on a lightweight aluminum chassis and swingarm keeping the weight down low, and delivering a manic riding experience. Additionally, riding modes and adjustable traction control settings keep all the power and torque on tap, a feature that’s missing from the Z900 RS.

Meanwhile, the Z900 offers a more raw and barebones experience thanks to its impressive engine and planted chassis. ABS and traction control are all that keep the rider away from harm, so piloting the Z900 RS certainly requires a skilled rider, and one with excellent discipline when it comes to operating the throttle. When it comes to pricing, the Yamaha XSR900 undercuts the Z900 RS by a significant margin. Although the 2022 model has already been unveiled, it has yet to be released in the local market, so we still don’t know the price. However, the outgoing model continues to enjoy impressive sales figures. Retailing for P599,000, it’s one of the most bang-for-buck retro-style sportbikes with more than 100 horsepower on tap.

Those looking for a classier, more refined experience, however, shouldn’t mind the P31,000 premium when it comes to the Kawasaki Z900 RS. For P630,000, the Z900 RS carries with it true Kawasaki heritage and styling that nods to the legendary Kawasaki Z1—considered by many as Kawasaki’s very first superbike.