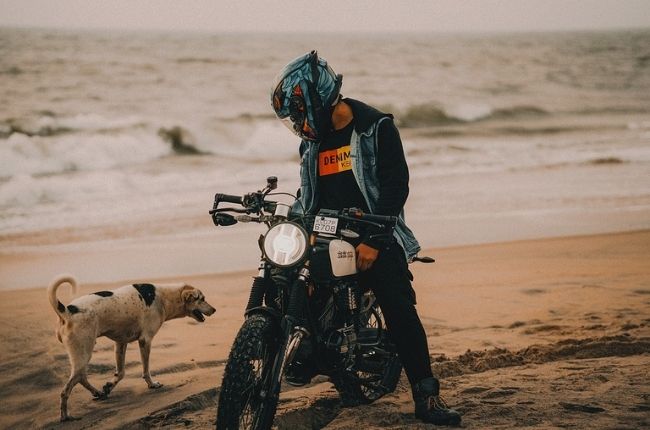 It's no secret that stray animals are a problem in the Philippines. The prevalence of "askals," "pusakals," and other strays has caught our collective attention. Although many individuals and organizations have stepped up to be part of the solution, the sheer number of stray animals on the road is simply too great to avoid.

It doesn't matter if you're on a scooter, commuter bike, or a road-faring naked bike, if you're on Philippine streets, you're bound to encounter a stray at some point.

According to the Philippine Animal Welfare Society (PAWS), in 2019, there were about twelve million stray cats and dogs living in the country. That doesn't even include house pets and stray animals other than cats and dogs, which could well be in the millions. For comparison, in that same year, the World Bank says the nation's population stood at about 108 million.

What does this mean? For every nine Filipinos, there is at least one stray cat or dog out there. That's a lot. So, what can you do if you meet stray animals on the road while riding a motorcycle? 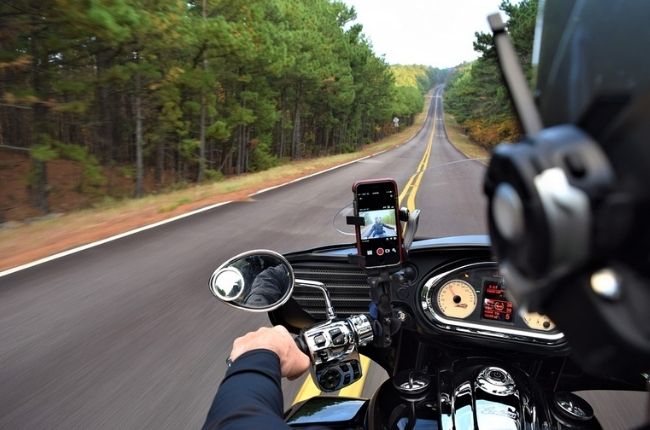 If you're practicing defensive riding, and you should be, then you're likely familiar with the techniques needed to sidestep road obstructions. As we're sure you know, it's not at all that difficult to practice obstacle avoidance on local roads. There are many distractions out there, and that includes stray animals.

When riding on an unfamiliar road, or one with an abundance of strays, you would do well to ride in a measured and cautious approach. Don't ride at unmaneuverable speeds, and wherever you are, always keep to the speed limit. You want to keep yourself at a comfortable pace with plenty of room to swerve and avoid animals.

Once you do come toe-to-toe with an out-of-control stray, keep your brakes ready, stay aware of your surroundings, and attempt the appropriate moves to get over the obstacle. The actions you take ultimately depend on the situation, but staying ready is always key. You may need to make several moves, but your goal will always be to get back on your way with no harm to yourself, the stray, pedestrians, and other motorists.

How to brake properly on a motorcycle

As with anything involving a motorcycle, it often comes down to practice. With enough experience, you'll be able to anticipate how animals move when near roads. 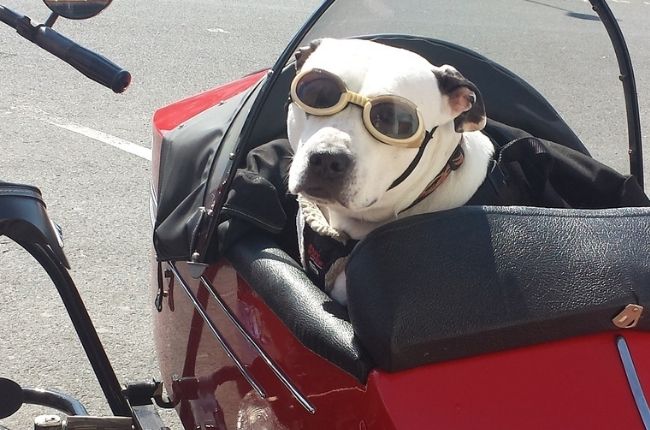 Most stray animals are afraid of going anywhere near busy streets. Unless afraid or desperate for food and shelter, many of them won't even venture anywhere around fast-moving cars and motorcycles. You have to remember, to an animal, vehicles are unfamiliar machines that make loud noises and flash bright lights.

Strays do their best to avoid putting themselves in harm's way, but some inevitably fail. In this case, as compassionate humans, it's our responsibility to do our best to make sure nothing happens to these animals.

There are stories of kind motorists who go out of their way to help strays find the help they need. Even relocating them to less dangerous locations is a commendable act. So, the next time you encounter a stray animal on your journey, remember that all they need is one person to do the right thing.