Bike lanes have become more and more visible on Philippine roads. That could be because people are opting for alternative means of transportation in the face of worsening traffic in the country's most condensed cities.

The increasing number of bike lanes has perhaps magnified an issue that many have misunderstood. Some motorcycle riders mistakenly believe that they're free to use bike lanes aboard their vehicles. That's a common and dangerous misconception that needs to be corrected.

It's illegal for motor vehicles to use bike lanes 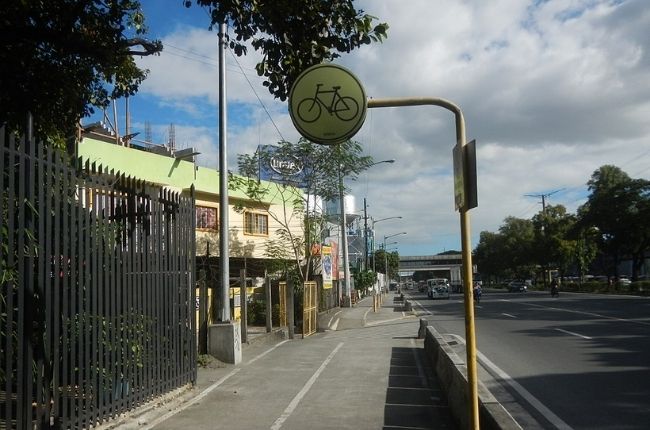 If you've ever passed through a bike lane on your motorcycle, even if only to filter through traffic, then you have committed a punishable violation. Whichever type of motorcycle you ride, be it a small-displacement scooter or an expressway-legal naked bike or sportbike, you still can't use bike lanes.

According to the Land Transportation Office (LTO), "no motor vehicle shall be allowed to either cross or park into bicycle lanes or pedestrian lanes. Bicycle lanes are for the sole use of cyclists, Non-motorized Transport (NMT) users, and Light Mobility Vehicle (LMV) or Personal Mobility Devices (PMD) users. Motor vehicles, with their weight and potential speed, will endanger the other users of bicycle lanes when they enter bicycle lanes."

What's the punishment for this violation? The Metropolitan Manila Development Authority (MMDA) and LTO will slap you with a Disregarding Traffic Signs (DTS) offense with a penalty of P150. That may not seem much, but you could also be charged with reckless driving, which will cost you P1000 and possibly your driver's license.

Don't endanger cyclists and other motorists 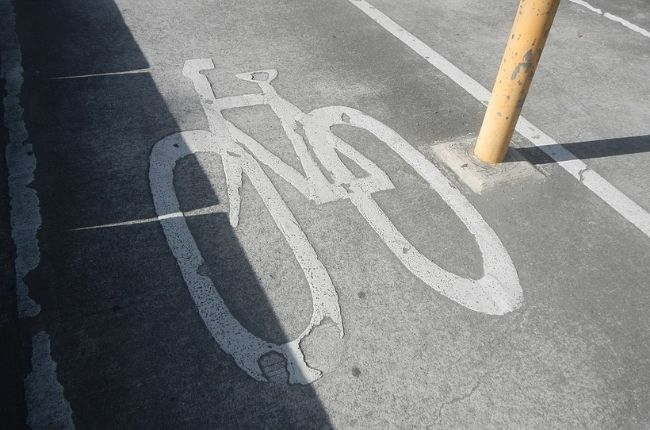 While we've covered why it's illegal to use bike lanes on a motorcycle, many continue to disregard the rule and put others in danger. The presence of kamote drivers and riders on our streets only serves as a reminder that we need to improve our road etiquette.

Road sharing is an admirable act, but with bike lanes, it's just not doable. Bicycles weigh significantly less than vehicles and don't go anywhere near as fast. Simply put, they don't belong in the same lane. Cyclists deserve the space to ride at their own pace, without the threat of cars or motorcycles at every second. Bike lanes are designed for bicycles, and they should stay that way. 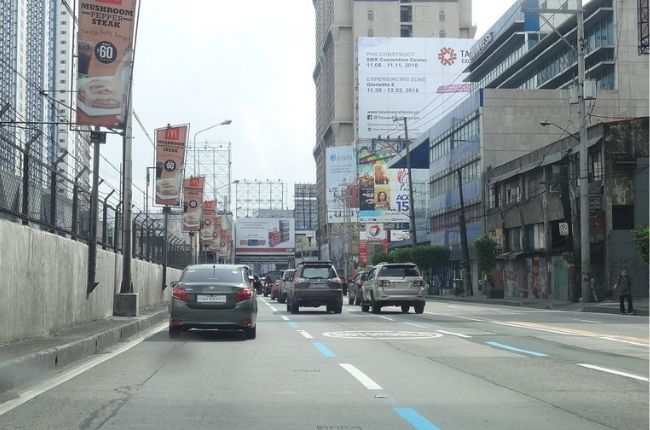 These dedicated lanes have been specially allocated for riders, and they should completely eliminate the need to use bike lanes. In the absence of a motorcycle lane, riders are free to use the entirety of the road within conventional traffic guidelines.

There's no excuse for using a bike lane on a motorcycle. Not only is it illegal, but it can expose you and other road users to unnecessary risk. You could also incur some harsh penalties, including the suspension of your driver's license. No matter which way you look at it, it's just not worth it. So, do the responsible thing and leave the bike lanes to the bicycles.