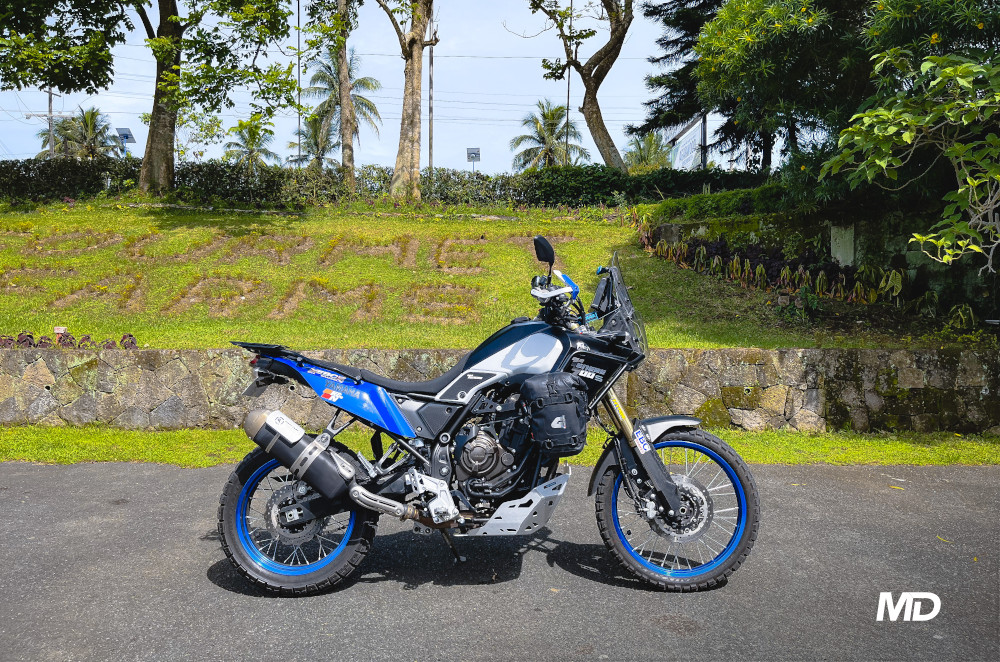 Being a long-time fan of the Yamaha MT-07 (I’ve owned 2 already, so far), I was absolutely certain that the Tuning Fork Company’s middleweight ADV bike based on the MT-07 platform was going to be an amazing machine. True enough, I was lucky enough to get to try a Tenere 700 and experience just what this bike is capable of. Needless to say, I was thoroughly impressed, and immediately found myself grinning from ear-to-ear every time I’d twist the throttle. For those not in the know, Yamaha’s T7 is considered by both die hard adventurers and casual riders alike as one of the absolute best middleweight adventure bikes available in the market. Needless to say, after having ridden this bike, I can say that the hype is indeed real. Let’s take a look at 5 things that we love about the Yamaha Tenere 700. The Yamaha Tenere, contrary to what is considered as the main driver of the performance motorcycle industry, doesn’t sport a brand new, cutting-edge engine. In fact, its engine is almost a decade old at this point, having made its debut back in 2013 in the first generation MT-07. That’s right, the Tenere 700 has the same engine found in the MT-07, XSR700, and YZF-R7, a 689cc, parallel-twin, liquid-cooled, fuel-injected engine.

Dubbed the CP2, it sports a crossplane crankshaft with crank pins separated at a 270-degree angle from one another. This results in an uneven firing order, unique sound, and impressive power delivery. The T7 dishes out around 72 horsepower, but certainly feels like it makes a lot more. Power delivery is extremely linear, while torque is abundant across the rev range. When it comes to suspension, Yamaha has decided to keep things simple. The Tenere 700 doesn’t get any fancy electronic suspension unlike its more premium counterparts. Instead, we find a rather simple suspension setup consisting of beefy inverted front forks with long suspension travel, as well as a preload and damping adjustable rear monoshock. Overall, the bike’s simplistic suspension and decent braking hardware make it incredibly compliant. It’s easy for beginners to swing a leg over the T7 and learn the ropes of motorcycling. Meanwhile, seasoned riders will be rewarded with the bike’s impressive compliance and superb handling. Speaking of handling, the Yamaha Tenere 700 sports an incredibly comfortable riding position allowing you to spend hours on the saddle, across a variety of riding conditions. In terms of ergonomics, the T7 is basically an overgrown enduro bike, so its seat isn’t exactly the cushiest of them all, but it certainly puts you in a position to muscle the bike around with relative ease. All that being said, shorter riders will certainly struggle to plant both feet confidently on the ground, especially given the fact that the T7 has a rather tall seat height of 34.4 inches. It is, however, very narrow in between your legs, making it feel incredibly nimble and easy to maneuver. 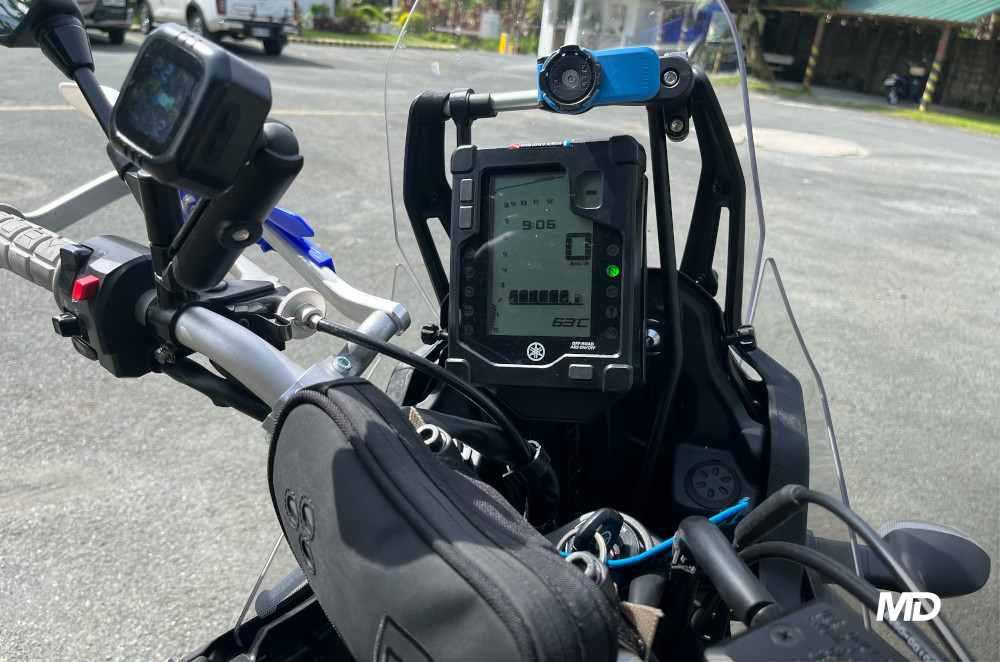 When it comes to styling, the Yamaha Tenere 700 looks like something straight out of the Dakar Rally. After all, this was exactly what Yamaha intended to do when it designed this middleweight adventure bike. Its proportions border on full-on rally bike dimensions, while the bike’s minimalist body work, navigation console, LED headlights, and upswept exhaust pipe all work towards a beautiful blend of form and function. In a segment dominated by technology, sophisticated features, and high horsepower figures, it’s surprising that the Tenere 700 is lauded as one of the very best in the ADV world. It doesn’t get any fancy electronic rider aids—no riding modes, no traction control, no TFT display, and no throttle-by-wire—just barebones grunt and a chassis that has been engineered to be versatile. On top of that, its tried and tested engine inspires confidence and trust that the bike can take you (and get you out of) anywhere you wish to go. At a price tag of P619,000, it’s definitely not a budget-friendly option, but it’s a bike that certainly has a lot going for it, especially for a rider who knows exactly what they’re looking for.