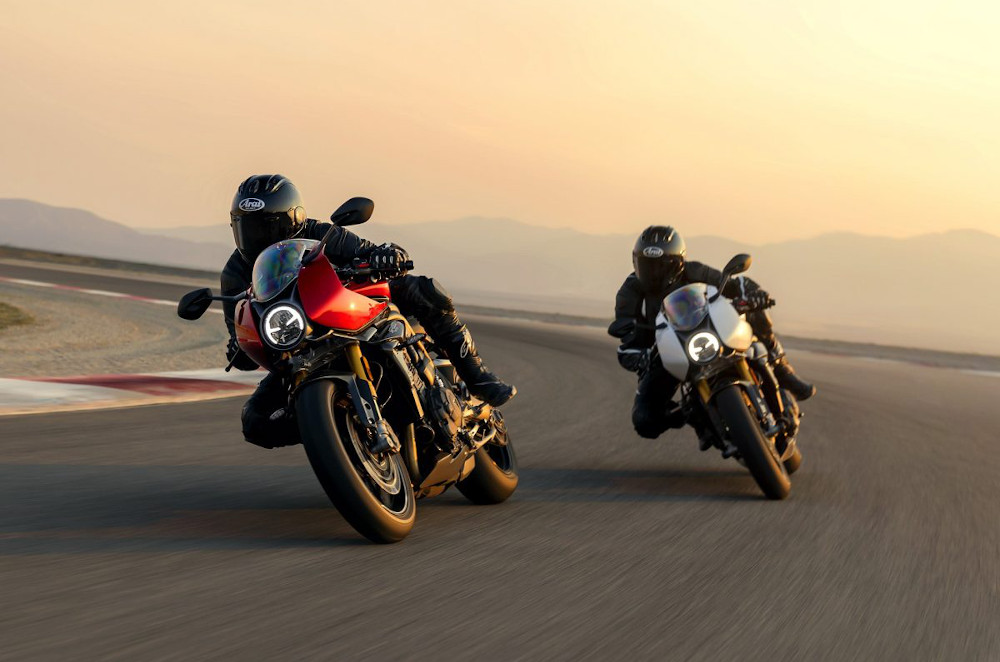 Triumph hasn't released a pure, performance-focused sportbike in a while. Since the Hinckley firm no longer produces the Daytona, Triumph has started to really show its strength in the naked bike market. The firm has upped the bar even further with its newest model ranges, which competes in the entry-level segment, middleweight class, and hyper-naked category with the Trident 660, Street Triple 765, and Speed Triple 1200, respectively.

The Triumph Speed Triple 1200 RS is coming to the Philippines at P1.195M The Triumph Speed Triple 1200 RR is one of the street bike market's top players in terms of performance. It produces a neck-snapping 180 horsepower and 92.2 ft-lbs of torque thanks to its 1,160cc inline three-cylinder engine. Similar to the Speed Triple 1200 RS, the RR's naked equivalent, the engine is equipped with contemporary features including liquid cooling, twin overhead cams, and a 12-valve cylinder head. A sophisticated multipoint sequential electronic fuel injection system with electronic throttle control further optimizes this performance. Triumph's engineers have outfitted the Speed Triple 1200 RR with a plethora of ultra-high-tech features to go along with the bike's game-changing performance. Ohlins first provides semi-active suspension for it. With its high-end suspension system's electronic rebound damping and spring compression adjustments, the rider may fine-tune the suspension to suit their own demands, whether they are for the street or the track. 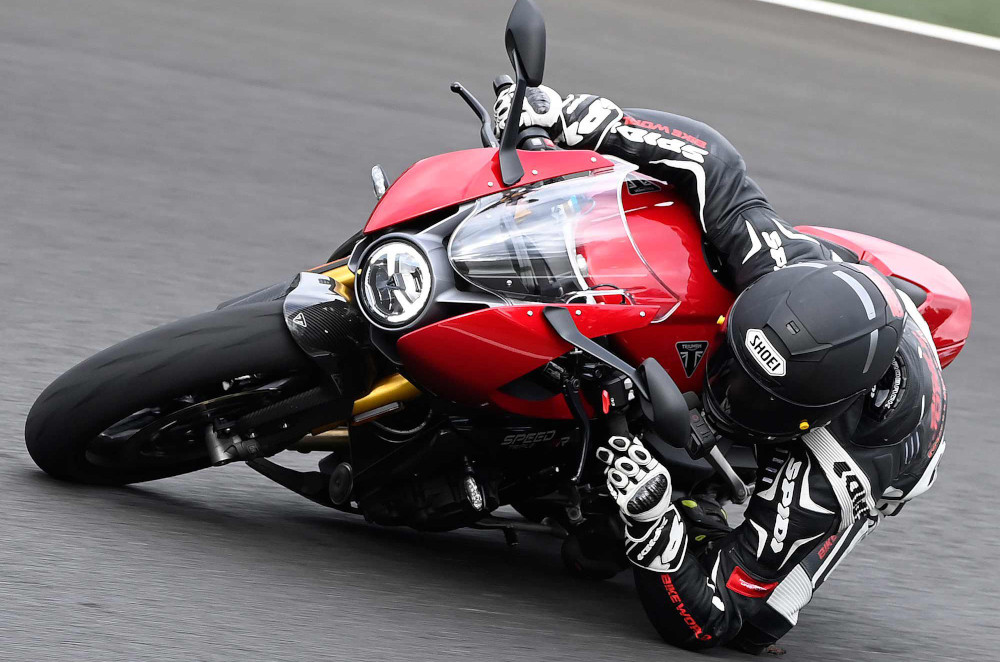 Another high-tech feature that makes gear changes lightning-fast is an integrated up and down quickshifter. Other electronic rider aids including traction control, front wheel lift control, and cornering ABS are monitored by a six-axis inertial measurement unit (IMU). The Speed Triple 1200 RR has keyless ignition for easy starting and full LED illumination for increased street confidence. The 5-inch TFT display, which can be fully customized and comes with Bluetooth connectivity, GoPro integration, turn-by-turn navigation, and even an integrated lap timer, is the crowning achievement of this technical marvel.

5 things we love about the Ducati Streetfighter V2

Ready for the track and street It's obvious that this bike belongs on the racetrack based on the amount of excitement Triumph has generated around it. It is obvious that comfort has been sacrificed in favor of aggressive design and, of course, race-ready performance thanks to the bike's aggressive riding posture, windshield, and rearward-set foot pegs. Despite this, the Speed Triple RR is ultimately a street bike, and with its slightly higher clip-ons, half-fairing, and foot peg position, it wouldn't seem outlandish to ride this monstrous bike every day. Naturally, the Triumph Speed Triple 1200 RR is not a track-only vehicle. Instead, it's a street-legal bike that was created to provide the best riding experience possible in all conditions, including when you're just admiring it in your garage. Nevertheless, Triumph did not scrimp on lovely stylistic cues for this bike. It uses a seamless fusion of carbon-fiber parts, understated branding, and painstakingly carved bodywork. All of these components come together to make a product that is incredibly eye-catching and evokes both pure performance and classic elegance.