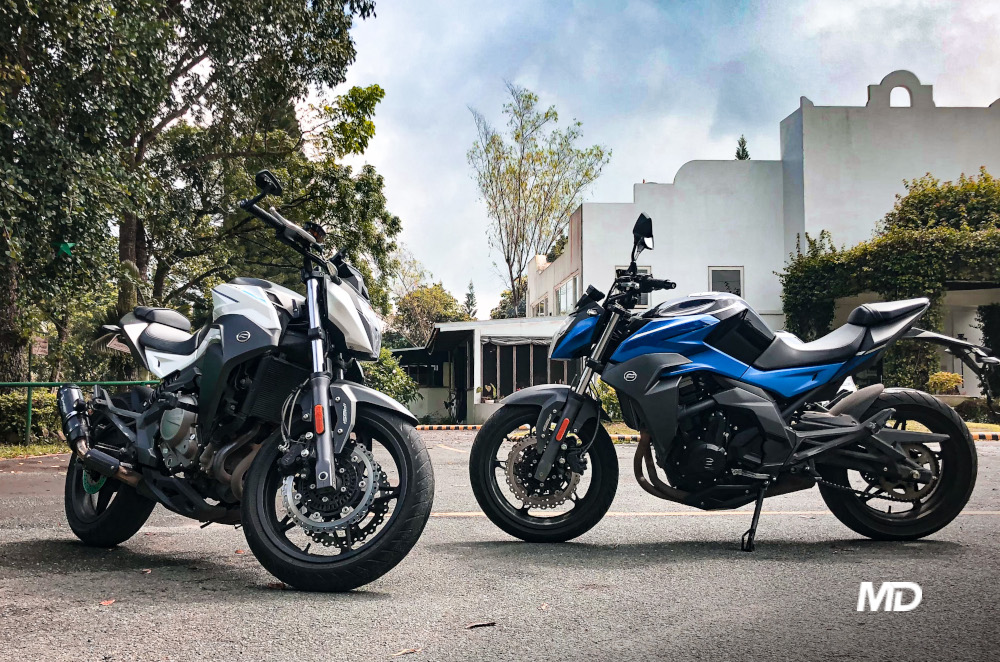 Now more than ever, the market is rife with options for would-be buyers. With more manufacturers making big bikes more accessible, it goes without saying that consumers are bestowed with the luxury of choice. On top of that, high-displacement motorcycles are now more affordable, due to manufacturers outsourcing production to other countries. This is evidenced by KTM’s sudden market domination after they began producing motorcycles in the Philippines back in 2017.

Another motorcycle manufacturer that seems to be taking the local market by storm is CFMoto. Particularly with their NK line of naked bikes, the Chinese company has seen massive success with the 400NK selling like hotcakes since its debut in the local market back in 2017. The 400NK, along with its bigger brother, the 650NK, follows a simple recipe, bare-bones componentry with reliable engineering. Yes, reliable components on a Chinese motorcycle. More on this in a bit.

The CFMoto 650NK is about the most barebones street bike of this displacement in the market today. Without any of the electronic assists and rider aids found in other bikes in the segment, CFMoto has been able to price the 650NK extremely competitively at P295,000. When we first got our 650NK back in December of 2019, we were thoroughly impressed with the bike’s build quality and fit and finish. Contrary to what is expected from a Chinese product, the CFMoto 650NK was finished very well — with nice paint and quality plastics for the fairings and bodywork. On top of that, the 649cc parallel-twin was incredibly smooth all throughout the rev range, despite not being fully broken in yet. 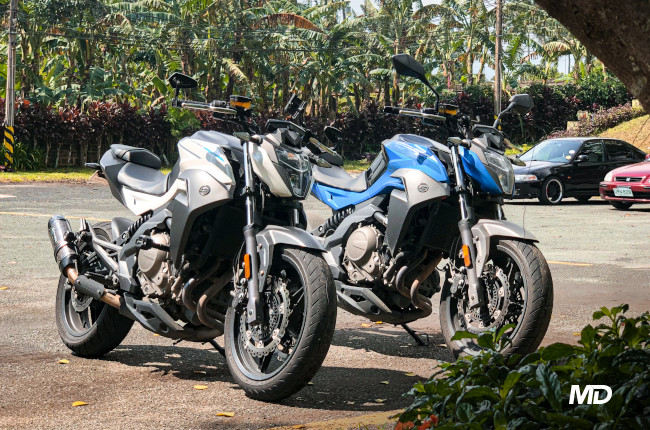 As far as components are concerned, we had no doubts that the CFMoto 650NK was going to prove itself reliable. With major parts from mainstream OEM manufacturers, the CFMoto 650NK comes standard with Continental ABS for both the front and rear. To add to this, the brakes are manufactured by J.Juan — a Spanish company that specializes in brake systems. The 649cc parallel-twin also comes equipped with electronic fuel injection (EFI) from Bosch. Lastly, suspension duties are handled by a KYB front fork and rear mono-shock combo.

Simply by looking at the bike’s parts, you can tell that CFMoto intended to build a bike that would last the test of time and prove its mettle against mainstream motorcycles of this category. However, only time would tell how well the 650NK would handle daily use and the challenges of living in the congested metro with less-than-ideal road conditions. 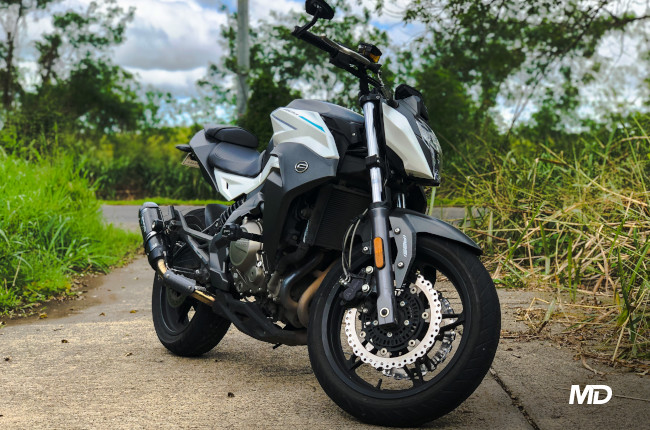 Admittedly, we set our expectations accordingly, in a sense that we weren’t dealing with a mainstream motorcycle. Right off the bat, commuting with the motorcycle was challenging, but doable. With a wet weight of 206 kgs, the CFMoto 650NK is by no means a featherweight. In fact, in terms of weight, it sits in the same territory as bikes like the BMW F 900 R. Where the CFMoto 650NK shines brightest is in terms of power delivery and torque. The 180-degree parallel twin makes 60 horsepower, making for quite an adrenaline-pumping experience, especially in the upper reaches of the rev range. We often found ourselves tempted to twist the throttle even harder, to prolong the rush of performance coming from this engine.

Perhaps one thing CFMoto can improve on the 650NK would be the suspension setup. Although compliant, the bike’s suspension is stiffly sprung, especially for Manila’s hodgepodge of potholes, wavy asphalt, and uneven road surfaces. On twisty roads, however, the bike handles itself excellently and transforms from a heavy powerlifter into a lightweight badminton player eager to take corners and change direction at a whim.

However, when traffic builds up, the bike can get rather cumbersome with its heft taking its toll on you after a few hours on the saddle. Another interesting thing to note is that the bike gives off a surprisingly small amount of heat given its displacement. Upon closer inspection, this is probably thanks to the huge radiator keeping temps at bay. The radiator fan is also pleasantly quiet, and you can actually forget that it’s on and buzzing away while you’re filtering through traffic.

For parts and service, CFMoto prides itself on local assembly and a stocked warehouse of parts. You’re also good with a rather accessible supply chain of parts from the main factory of CFMoto, which is just across the pond from the Philippines. On top of that, the bike came with a service plan for a year, and a rather comprehensive one year warranty. If you do happen to damage your bike, parts are available and will be easily acquired from the manufacturer at quite affordable prices. 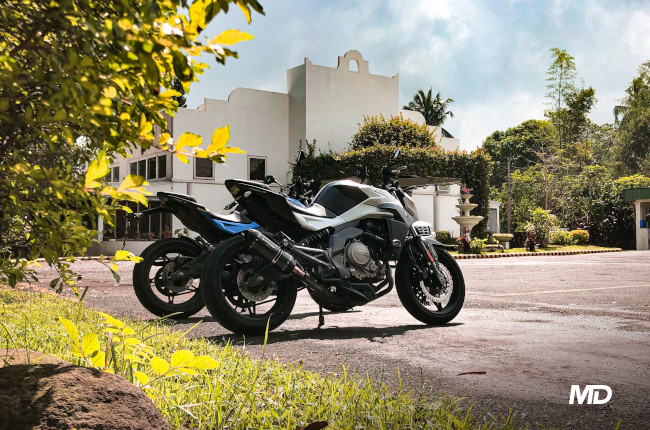 Over the past ten months of ownership and day-to-day riding, we didn’t experience any major issues from the CFMoto 650NK. We use the bike three to four times a week, and it continues to prove itself as a reliable companion no matter where we take it. We’ve ridden it in rain, in the summer, and even off-road, and the bike has taken everything we’ve thrown at it like a champ. Ten months and 5,000 kilometers in, the paint has remained lustrous, the plastics have stayed intact, and most importantly, the bike continues to perform as good as new.

Overall, the CFMoto 650NK presents itself as a strong contender in the 650cc class. Having ridden several other bikes from mainstream motorcycle manufacturers, we can confidently say that the CFMoto 650NK definitely holds its own in the segment. With a classy, head-turning design from Kiska and premium components from big names in the industry, CFMoto takes a quantum leap as far as Chinese motorcycles are concerned. This, partnered with Motostrada’s top-notch customer service, makes owning a CFMoto hassle-free.