The Yamaha XSR155 is the brand’s latest addition to its Neo-Retro models following the same styling cues of its XSR series combining classic and timeless styling together with the reliability of modern tech, and its rich racing heritage. The XSR155 is designed to invoke a sense of freedom unlike any other motorcycle from its class. It was launched in the country on July 7, 2020 by Yamaha Motor Philippines and is finally in our market.

The XSR155 has a Deltabox frame following the same silhouette of its larger XSR siblings that combines the qualities of retro motorcycles with modern sportbikes makes it effectively sit outside the categories of “Supersport”, “Naked” and “Retro” while at the same time combining hints of its elements into one exciting Neo-Retro package.

It is powered by a liquid-cooled 4-stroke SOHC, single-cylinder 155 cc engine with a variable Valve Actuation mounted in a Deltabox frame that’s capable of churning out 19 hp and 14.7 Nm of torque. It is mated to a six-speed manual transmission with Assist and Slipper Clutch effectively mitigating the effects of engine braking during downshift decelerations.

Stopping duties are provided for by disc brakes from the front and rear with standard single-channel ABS. An inverted fork upfront provides for the bike’s damping duties in the front with a monoshock setup for the rear. It also comes with a full LED lighting setup and a retro-styled full LCD digital speedometer to give you all the information you need. The Yamaha XSR155 is priced at P162,000. 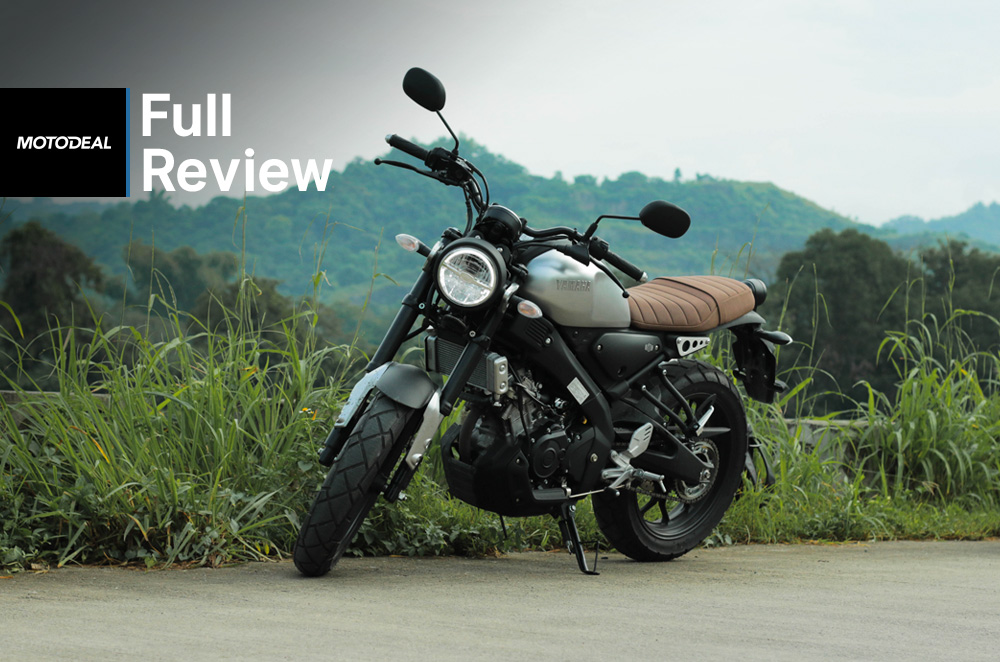